The RODOH Lounge is a place for general discussion, preferably non-Holocaust. The Lounge is only lightly moderated but please keep this a friendly place to chat with and get to know your fellow board participants.
Post Reply
41 posts

This video series is dedicated to him.

How kind of you to create a thread about you, but I have news for you: no one gives a shit. Most people on here know that you’re a nutter.

You really are a fucktard.
I LOVE SHEEP!

How would you know that about my beliefs if you weren't a sockpuppet of Jeff? Because I know damn well you haven't clicked around and read that many of my posts.

You really are a fucktard.

This is quite an abusive person.

You really are a fucktard.

This is quite an abusive person.

How would you know that about my beliefs if you weren't a sockpuppet of Jeff? Because I know damn well you haven't clicked around and read that many of my posts.

Nice to see you again, Jeff.

I did and it didn’t take long to confirm my suspicions about you. In a nutshell, you are barking mad.
I LOVE SHEEP!

This one is a new member that arrives with an attitude. It tells Werd that he was owned by Marxist Corey; The Marxist Corey made its last post on 20th Feb this year, then banned from the forum being confined to the Gulag for life.
A quick search of the insulting phrase above highlights who this new person is as it is used so infrequently as to identify the user.

The Marxist Corey wrote: ↑
Fri Jan 03, 2020 7:27 am
If you genuinely believe that then you’re barking mad and should seek medical help ASAP.

Others with the same obtuse attitude also use the phrase.

ZionistLoverJew wrote: ↑
Tue Jul 16, 2019 5:56 pm
You have got to be barking mad to think that the only evidence to support that the Holocaust happened is anecdotal. Are you even aware of what anecdotal means???

On the 30 August 2019 the poster below Mr. KnowitAll - 24hr ban and confined to Siberian Exile until a day and hour of my choosing for continual trolling of the Holocaust forum.

Mr. KnowItAll wrote: ↑
Tue Jul 09, 2019 5:30 pm
How can anyone who has read those two books and still deny that thousands upon thousands of Jews were gassed at Treblinka? Anyone who still holds such a view is barking mad and not right in the head.

On April 15th the poster below JewsEh1 - 24hr ban for abusing his opponents and the use of strong language in the Holocaust forum. Additionally he is now confined to Siberian Exile until a day and hour of my choosing.

JewsEh1 wrote: ↑
Thu Apr 04, 2019 7:58 pm
Look at the headlines of your shitty website , defend Nazis by ridiculously claimings they never gassed Jews , but , try and tell people that the Americans and Jews were the real “ mass murderers “ , you really are barking mad , eh ?

The there is Goody67; I knew this would come up in the search.

Apart from a few nutjobs such as yourself, people accept and know that the Holocaust happened.

Dec 12 Goody67 is banned from the Holocaust forum until a day and hour of my choosing for constant trolling and name calling.
Unsurprisingly Duke Umeroffen does the same.

Duke Umeroffen wrote: ↑
Tue Oct 22, 2013 2:52 pm
From 1933 onwards. Which is to say that the NS State was concertedly Anti Semitic, to the point of a barking mad and hostile obsession with Jews. We weren't discussing Tolkein or AJP Taylor...

Wolf_Mann wrote: ↑
Fri Mar 01, 2013 11:11 am
You are barking mad on this partisan obsession of yours, picked up, of course, from the National Socialists themselves.

I have not known much of Wolf Mann though the doll that AirfixGeneral holds in its Avatar is Wolfmann doll. 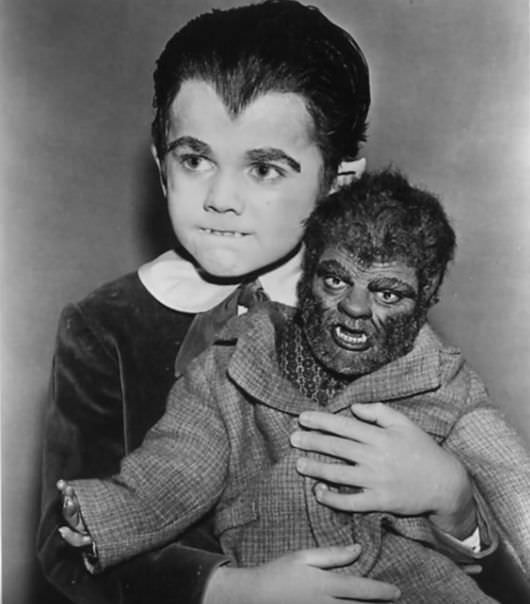 Looking at Wolf Mann on this forum, his last post was April 2013. A quick reading of his posts revealed he used the word mommy quite a few times.

I did a quick search to see who else does this.

AirfixGeneral wrote: ↑
Sun Mar 17, 2019 8:14 am
then yous rush downs the stairs and tell mommy all about your adventures, and eat you fish fingers likes a good likkle boys

DasPrussian wrote: ↑
Wed Feb 14, 2018 7:01 pm
Has that snivelling little grass Rollo been crying to mommy again on the grassing thread ? No wonder the forum is going downhill when it tolerates grassing little twats like him.

Das Prussian uses this with the highest frequency with JeffK and AfG about the same. I find it interesting that when key phrases are chosen the same names of the posters using those phrases are almost always the same.

I doubted it before but now I'm beginning to wonder if DasPrussian is Goody67.
Top
Post Reply
41 posts