The RODOH Lounge is a place for general discussion, preferably non-Holocaust. The Lounge is only lightly moderated but please keep this a friendly place to chat with and get to know your fellow board participants.
Post Reply
2 posts • Page 1 of 1

In the Hunter Biden dumpster fire we have learned that the Secret Service might have been involved in an October 2018 incident where then-girlfriend Hallie Biden, his dead brother's wife, thought Hunter was going to shoot himself on a bender and tossed his .38 revolver into a trash dumpster near a grocery store and a school.

Hunter told Hallie to go back and get his piece but she could not find it, and when she asked the grocery store manager about finding it the police were called. Oops.

A street person who found the gun in the dumpster turned it in.

It seems that the Secret Service got involved too and went to the gun store to check the purchase paperwork, and then wanted to take the records. Fearing that they were trying to destroy evidence, the gun shop owner refused the request.

Federal Firearms Dealers have to surrender records to the Bureau of Alcohol, Tobacco, and Firearms, but the Secret Service is a little out of the loop, and Joe Biden was not even Vice President at this time.

The Secret Service is not commenting on whether they were really involved and who they were working for in doing so, the former Vice President or President Trump. Weird.

The most likely answer is that they were running cover for the former Vice President.

Anyway, Hunter Biden has a past history of substance abuse that got him discharged from the Navy, and he was deep in rehab issues at the time when the gun was purchased, so evidently he lied all over the Form 4473 background check when buying the firearm.

Lying on the 4473 form is a felony, and political dissidents are frequently targeted by the Feds for something relatively innocuous like buying a gun for a relative. Hunter Biden was never charged with anything and the gun was returned.

However, President Biden is now calling for gun control and has lost no time trying to capitalize on shootings like the one at the massage parlor in Georgia recently and the Muslim who shot up the grocery store in Colorado last Monday.

But somehow I doubt that the President's boy is going to Gun Jail.

Here are a few news articles about the Biden .38 affair. 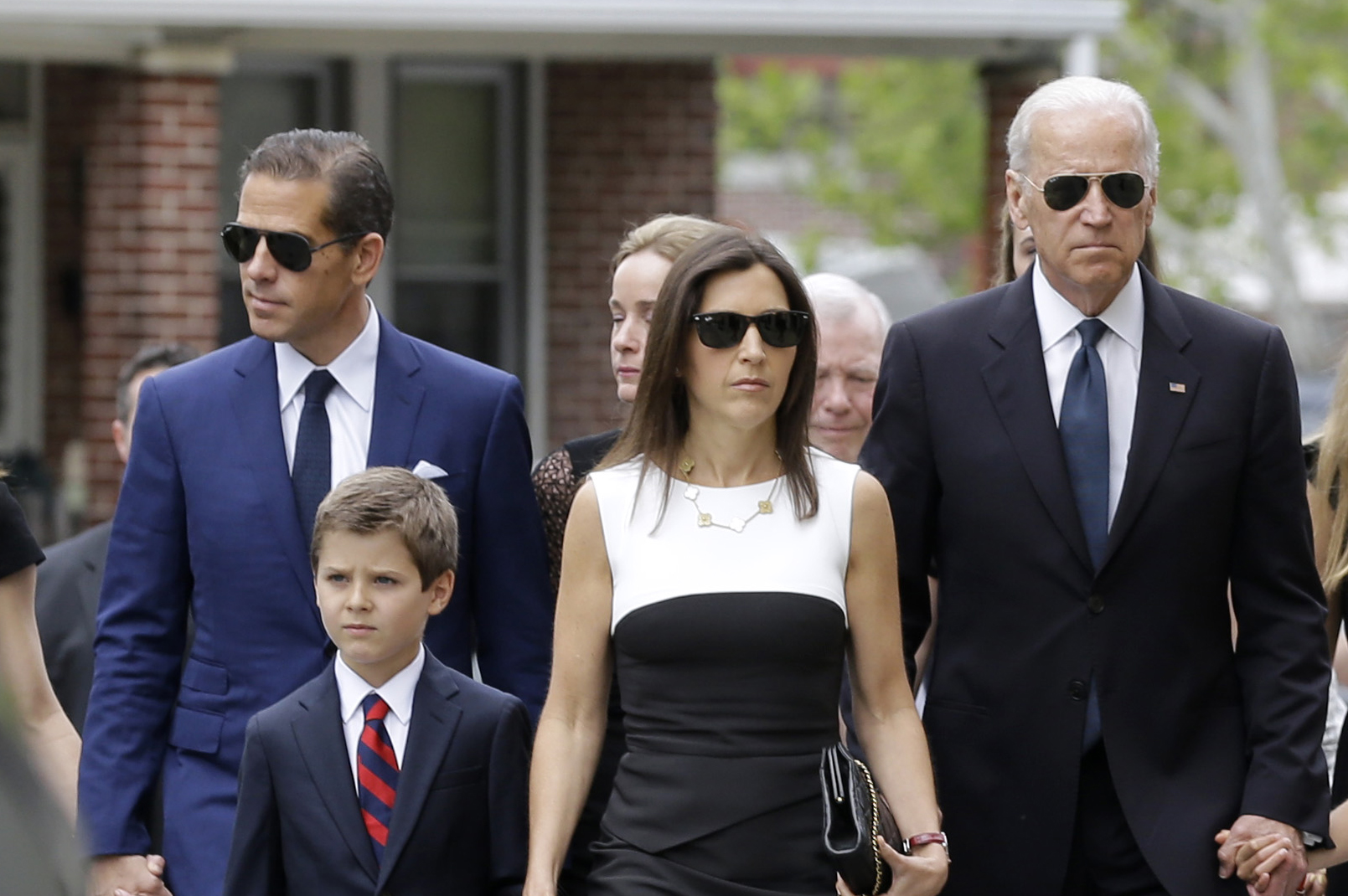 Hunter isn't as well tailored as Poppa Joe. Shame, that. As far as Hunter being prosecuted for lying on his 4473, c'mon, man. Such prosecutions are for "little people" like you and me and, of course, for political opponents.
Top
Post Reply
2 posts • Page 1 of 1