The RODOH Lounge is a place for general discussion, preferably non-Holocaust. The Lounge is only lightly moderated but please keep this a friendly place to chat with and get to know your fellow board participants.
Post Reply
33 posts

The dullard in lights
Shines big and bright
Deep in the heart of Texas!

Biden, the self-professed 'president' who will end cancer as we know it.

Trudeau, Thunberg, Clinton, Ardern, Harris, and some guy named Biden, all want to 'build back better'.

Amazon quietly changed the design of its app logo after social media users claimed the image of a box with tape on it bears a resemblance to Nazi Germany's dictator, Adolf Hitler.
The original logo, which Amazon rolled out in January, was meant to portray a brown Amazon box with a piece of jagged tape above the company's iconic smile icon. The combination of the smile and tape, however, ended up vaguely resembling Hitler's infamous toothbrush moustache.

Yet no outcry against the 'brown box', whose noxious hue is much more than merely reminiscent of...C'mon, you know.

And THAT my friends is posthumous power that gives Christ a run for his money.
Top

America is building a new weapon of mass destruction, a nuclear missile the length of a bowling lane. It will be able to travel some 6,000 miles, carrying a warhead more than 20 times more powerful than the atomic bomb dropped on Hiroshima. It will be able to kill hundreds of thousands of people in a single shot.

The US Air Force plans to order more than 600 of them.

On September 8, the Air Force gave the defense company Northrop Grumman an initial contract of $13.3 billion to begin engineering and manufacturing the missile, but that will be just a fraction of the total bill. Based on a Pentagon report cited by the Arms Control Association Association and Bloomberg News, the government will spend roughly $100 billion to build the weapon, which will be ready to use around 2029.

I must admit that 2029+/- does seem to exude a somewhat youthful optimism. On a planet relatively unscathed by this Corona demon, and a United States with a robust and erect vascularity. Ready, willing, and able, to kill hundreds of thousands with a vigorous flick of the wrist.
Top

Design firm had 'no idea' CPAC stage resembled Nazi symbol, but takes responsibility after liberal conspiracy spirals out of hand

The design firm behind a stage setup at the Conservative Political Action Conference (CPAC) has emphatically dismissed conspiracy theories that their work was intended to resemble Nazi insignia.

Design Foundry, a firm based in Maryland, has come forward to say they “had no idea” their stage layout for the conservative conference held last week in Orlando, Florida resembled the Othala Rune, a symbol found on Nazi uniforms.

An American idiot named Alyssa Milano considers herself to be quite the SLUeTh. Donald Trump? An "antisemite"? Give me a phucking break. Let's just ban "right" angles all together you ignorant k u n t. Because right angles are at 90°, and in occult symbolism "9" represents the flaccid penis. And this in turn veils the limp-dicked nazi who subsequently erects Swastikas which of course leads to hot burnin' fire! HOT BURNIN' FIRE!! HOT BURNIN' FIRE!!!
Top

Hey kid, ya ever seen a grown man naked? 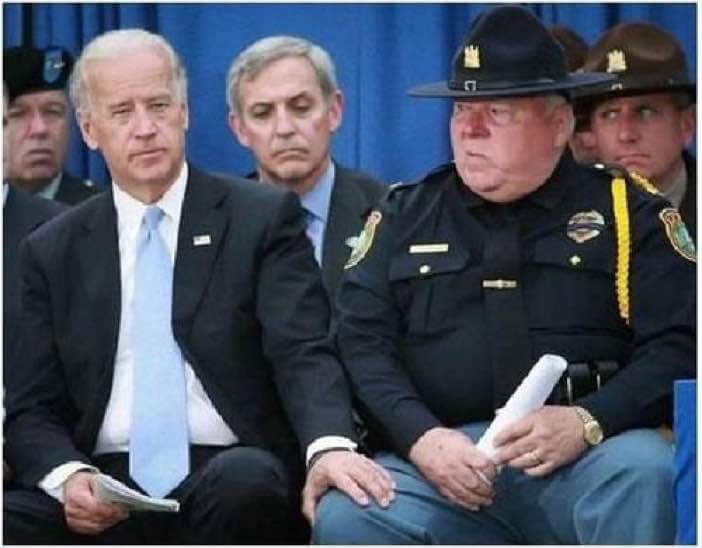 Keep your eyes on the 'microphones', they grey one in particular.

Who knew that you would be such an archetypal hypocrite? Kavanaugh vs. Cuomo.

Nancy Pelosi added her name to the list of politicians who called on Cuomo to resign on Wednesday, after earlier saying his accusers were “credible.” Notably, VP Kamala Harris has been quiet on Cuomo.

Users browsing this forum: No registered users and 15 guests