The RODOH Lounge is a place for general discussion, preferably non-Holocaust. The Lounge is only lightly moderated but please keep this a friendly place to chat with and get to know your fellow board participants.
Post Reply
3 posts • Page 1 of 1 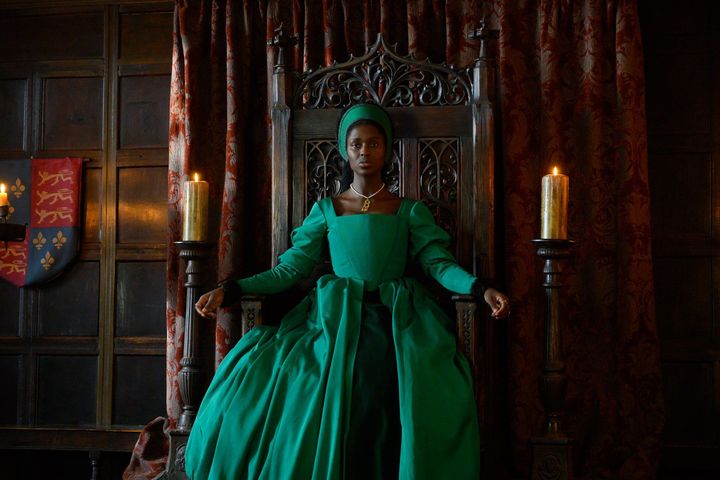 
TV Producers Fable Pictures wrote: The drama challenges all the conventions of who we think Anne Boleyn was and shines a feminist light on her story.

We're absolutely thrilled to have the magnetic Jodie Turner-Smith on board to encapsulate Anne's determination to be an equal among men and to pave a path for her daughter.

“Imagine if a white woman was cast to play Rosa Parks! There would be outrage”. 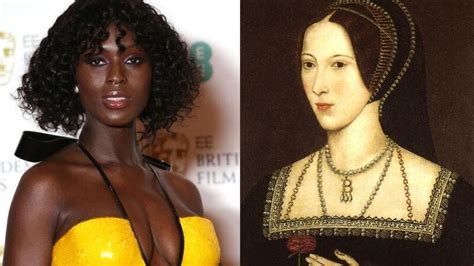 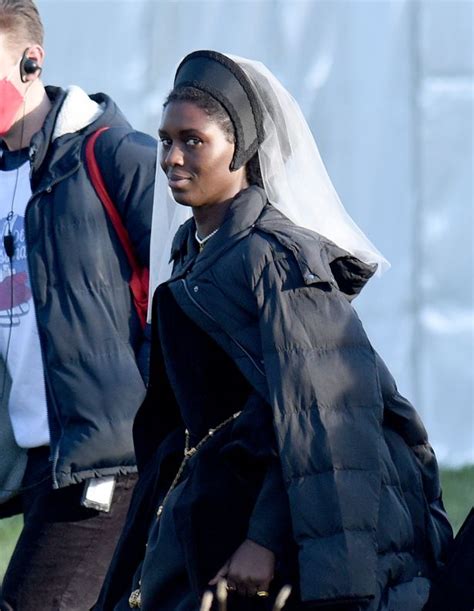 This isn't a film worthy of a considered viewing, this one is for laying down and avoiding. We're in 'we wuz kangs and kwangs' territory. Who's been suppressing Elizabeth I's genesis via miscegnation? I am somewhat humbled by people who have no qualms in exposing their absolute dearth of creativity in black and white like this.
Top

The Danish government has proposed further reducing the number of ‘non-Western’ residents in certain areas in a bid to eradicate what it calls ‘ghettos’.

...Denmark’s controversial “ghetto” laws are, according to officials, aimed at integration.

Passed in 2018, the regulations are part of a national scheme – “One Denmark without Parallel Societies: No Ghettos in 2030″ – and under them, the number of “non-Westerners” in disadvantaged neighbourhoods is capped at 50%.
The government recently proposed reducing the limit to 30% within the next 10 years.

According to Interior Minister Kaare Dybvad Bek, too many non-Western foreigners in one area “increases the risk of an emergence of religious and cultural parallel societies”.

In a recent meeting hosted on Facebook, Bek said: “We need to get better at spreading cultures so that not all perpetrators of violence live together and reinforce the norms they have been accustomed to.”

...In a statement last year, the UN Human Rights Office said: “Statistics Denmark, under the Danish Ministry for Economic and Interior Affairs, defines ‘non-Western’ as any country outside the EU, with the exceptions of Andorra, Australia, Canada, Iceland, Liechtenstein, Monaco, New Zealand, Norway, San Marino, Switzerland, the USA, and the Vatican State.

"When people who are honestly mistaken learn the truth,
they either cease being mistaken
or they cease being honest"
-- Anonymous
Top
Post Reply
3 posts • Page 1 of 1