The RODOH Lounge is a place for general discussion, preferably non-Holocaust. The Lounge is only lightly moderated but please keep this a friendly place to chat with and get to know your fellow board participants.
Post Reply
64 posts

"Vote as if your life depends on it - because it does."
Barry Obama
Top

Curious how these antifa/BLM dickheads can't comprehend that cops are the only thing keeping them alive.
Top

Turnagain wrote: ↑
Mon Sep 14, 2020 5:15 am
Curious how these antifa/BLM dickheads can't comprehend that cops are the only thing keeping them alive.

In part, because Lebron James, who should keep his cake-hole shut and stick to playing with his balls, hasn't tweeted that idea.
Top

I have a perverse fascination watching America's nervous breakdown. 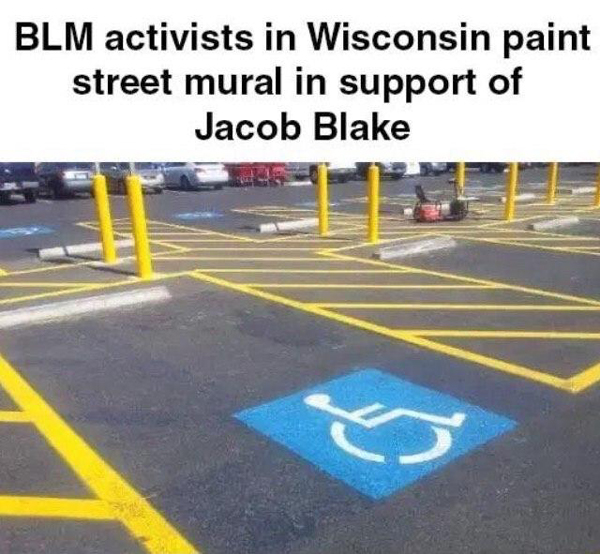 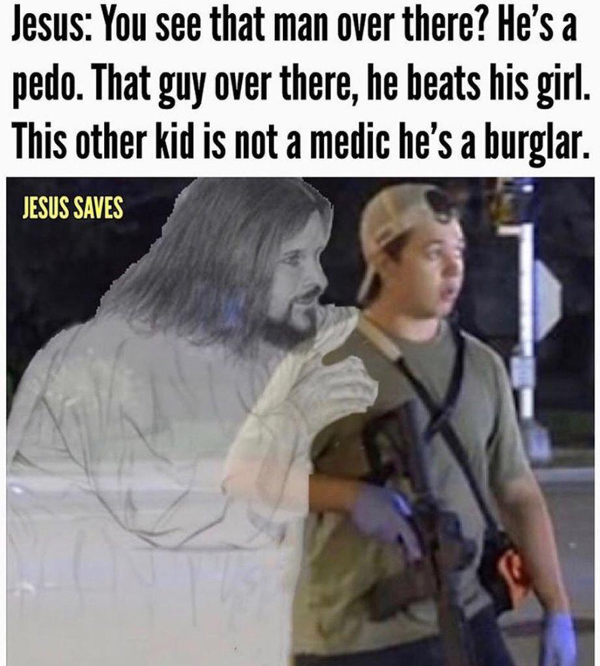 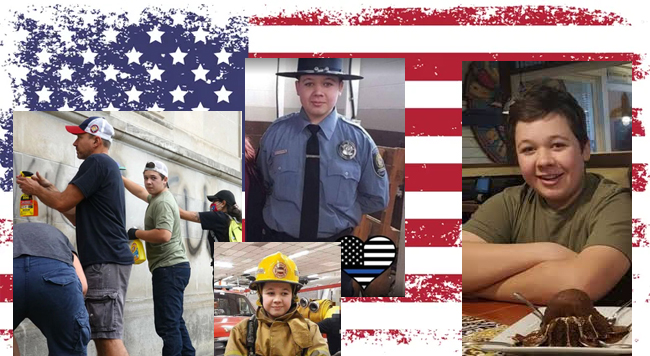 The Admin over at the Skepics Forum has banned or severely curtailed the posting privileges of anyone who does not support Antifa and BLM. I was banned for daring to say Donald Trump will win the election in November because the vast majority of Americans including ethnic groups are sick of the violence and destruction being caused by the Communists. I noticed Jeff1970 has been posting here recently so I want to use this opportunity to call him out for insulting Kyle Rittenhouse on multiple occasions at Skeptics.


The 17-year-old has a name, Jeff. It is Kyle Rittenhouse and he is an American Hero. Jeff is a typical lefty hypocrite. He demonizes Kyle who is a young man of good character while at the same time ignoring the actions of the criminal scum who were attempting to kill him. Kyle went to Kenosha to help protect the city from the drug addled scum who wanted to burn it down. He was NOT being a badass, he was doing what every decent citizen of this country should have been doing. Many of Kyles comrades had BLM sympathies and Kyle in his role as a medic had rendered assistance to BLM protesters earlier in the evening. The original attack on Kyle by the pedophile occurred because Kyle had attempted to use a fire extinguisher to put out a fire started by arsonists.

It is noted Jeff never mentions the burglar Gaige Grosskreutz was carrying an illegally held firearm and has since publicly stated he wanted to kill Kyle. Was Grosskreutz also being a badass, Jeff? He also ignored the extremely violent behavior of the two scumbags who Kyle killed whilst acting in obvious self-defence.

Jeff also plays down the cowardly murder of a Trump supporter committed by Michael Reinoehl moaning that it would be used to make his criminal scum heroes look bad: “But then he’s held up as an example of the wild left out to murder God-fearing conservatives in their sleep.” If the cap fits it should be worn, Jeff.

Not a peep was heard from Jeff when retired St. Louis Police captain, David Dorn was murdered by his BLM heroes: 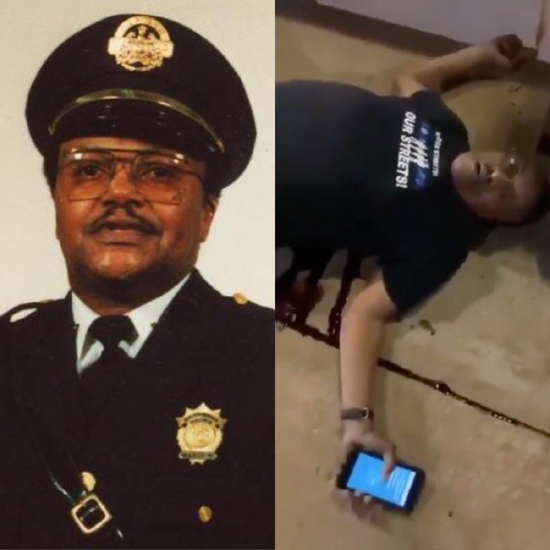 Not a peep was heard from Jeff when Jessica Doty Whitaker was murdered by his BLM heroes: 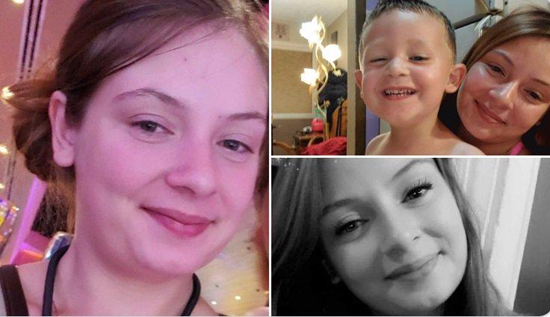 I could post many, many more victims of the continuing Communist violence but time precludes and looking at pictures of innocent victims of violence is extremely disheartening for me.

Come on Jeff you Commie bastard, explain yourself to us on an open uncensored forum where your words can be held accountable.
Top

Jeff is a joke. He tucks tail and runs away whenever his ridiculous arguments are dismantled.
Top
Post Reply
64 posts