An Oligarchy is a small group of people having control of a country or organization. We members of the NSDAP present an argument that the US is no longer a constitutional democracy but an Oligarchy. It would appear that 99% of the wealth in the US and elsewhere is controlled by a few. These people happen for the most part to have adherence to מגן דוד (Magen David), by religion, genetic or a combination.
The Oligarchy is a result of rampant Capitalism, but now it is clear there is little "trickle down" effect to the working classes. This has left whole communities ruined, the depletion of resources and a huge contribution to global warming. People to these Oligarchs are a mere commodity.
This potential calamity was foreseen many years ago by visionaries such as Marx and Herr Hitler. It would appear it is time for the working class people to regain control of their own counties once more. 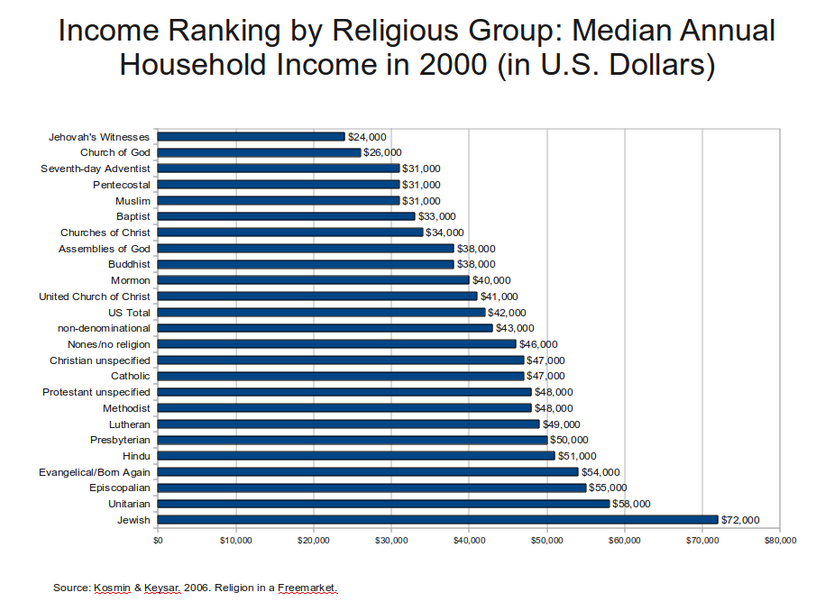