The RODOH Lounge is a place for general discussion, preferably non-Holocaust. The Lounge is only lightly moderated but please keep this a friendly place to chat with and get to know your fellow board participants.
Post Reply
203 posts

AirfixGeneral wrote: ↑14 Feb 2019, 18:41 I is nots pretendings to be brain damageds. I am a propers disbled persons on benefits.

If this is the case then of course an apology is warranted. This is not the view of the loonies over at "Skeptics" who rather enjoy your antics. However, thank you for your thoughts and photos. Tomorrow I will do some research on them.
Ekkert er eftirsjá
Nordisk motstandsbevegelse
Top 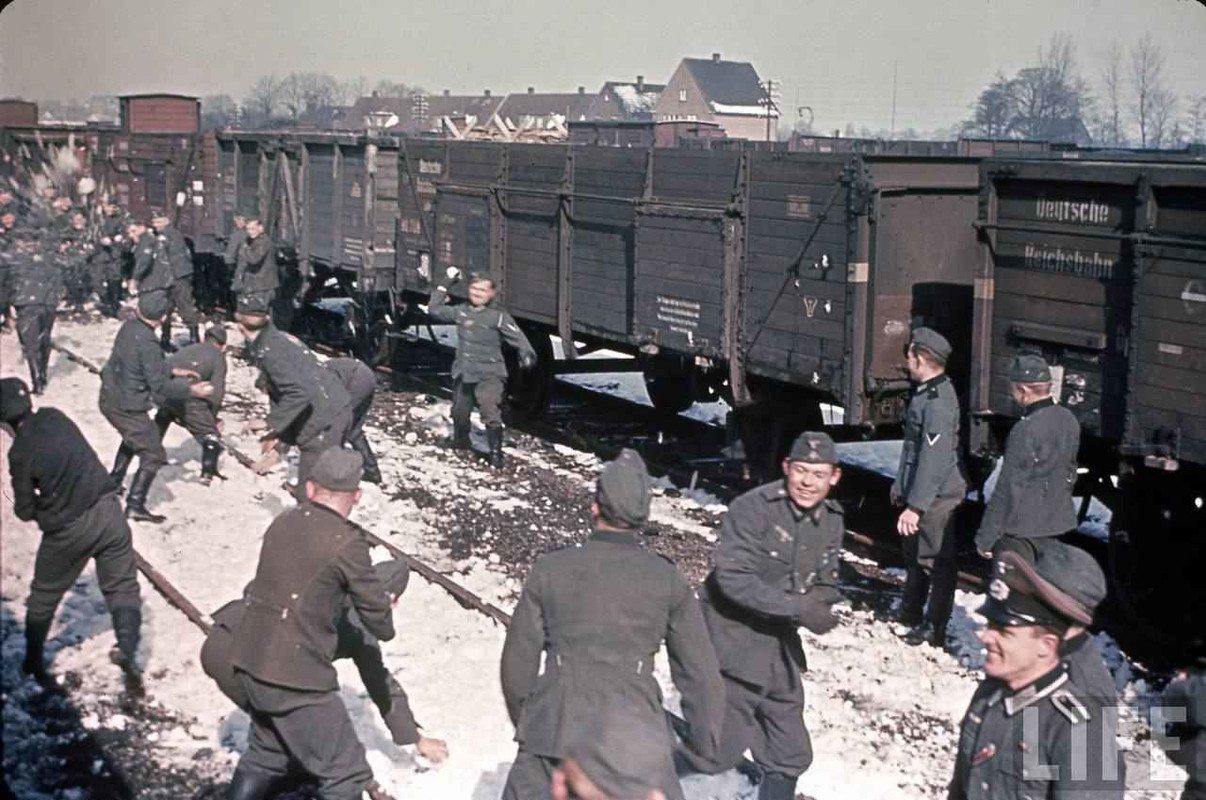 Wehrmacht soldiers, i.e. ordinary lads caught up in a war not of their choosing — having a snow-ball fight
Top

.
More photos of totally normal young men, caught up in a war not of their choosing, nor of their leader's choosing, who have since been demonised in the minds of millions of misinformed and gullible people the world over as wicked 'Nazis'. 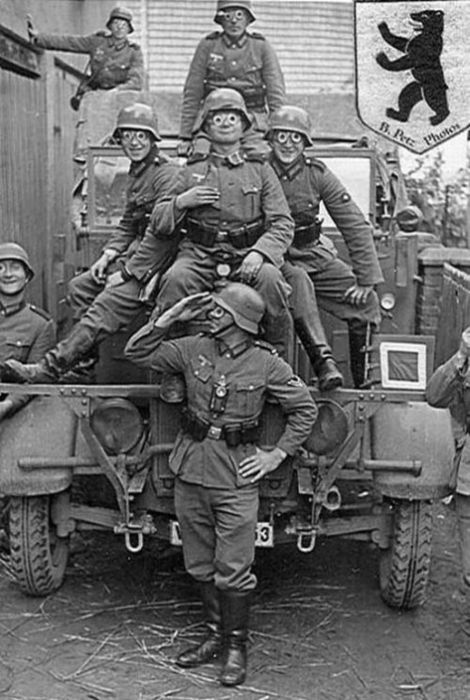 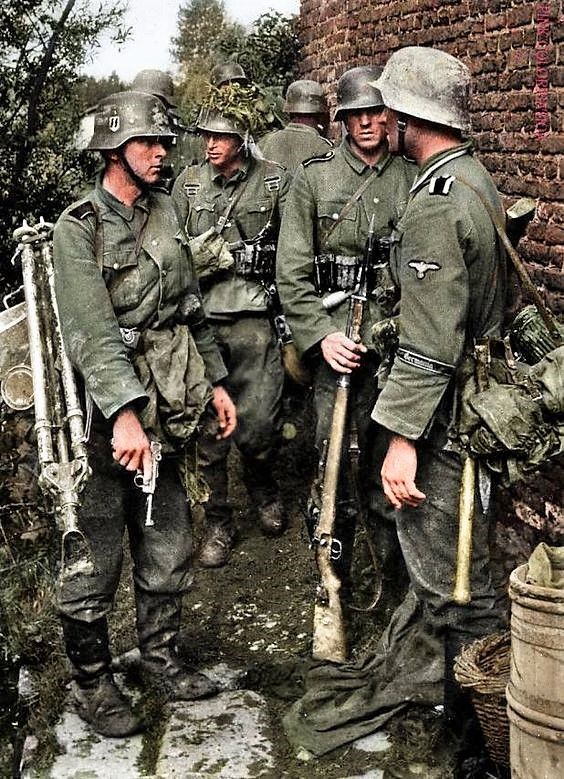 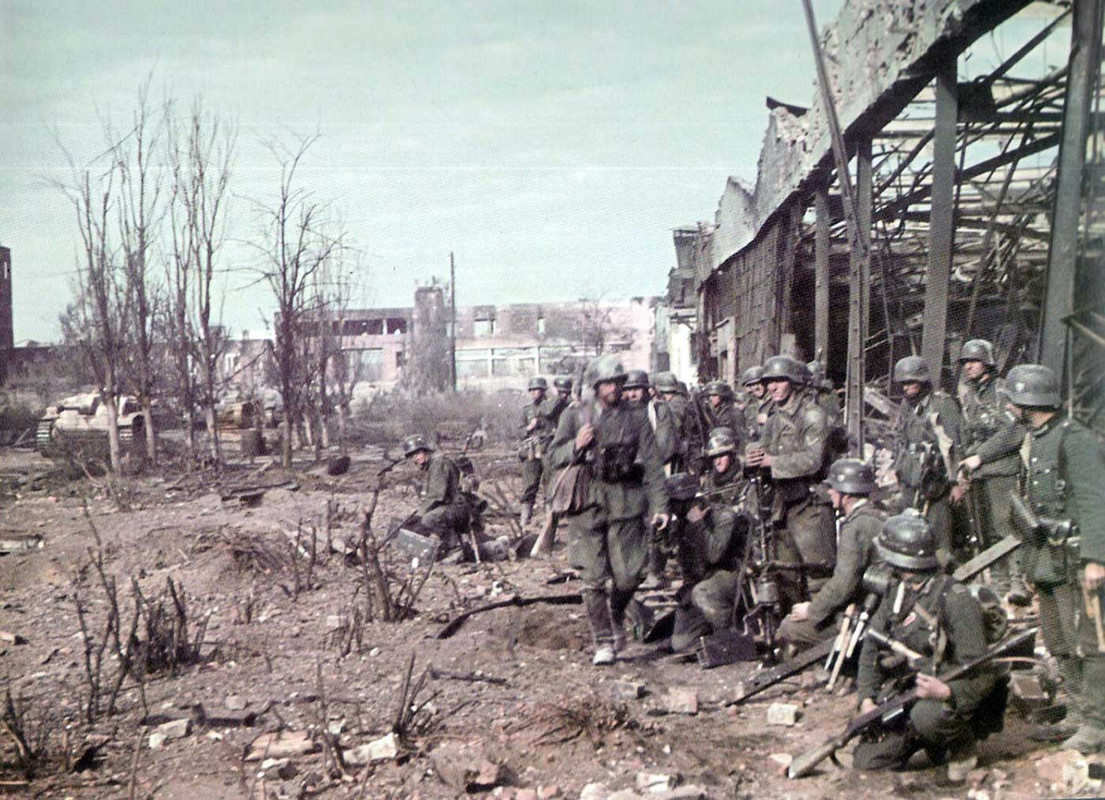 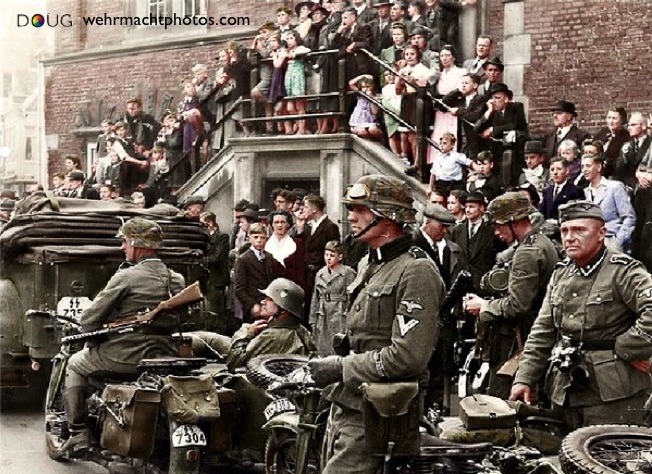 These are great photos thank you BT.

.
“I regret the sacrifices war will demand
and I would like to spare my people them.” 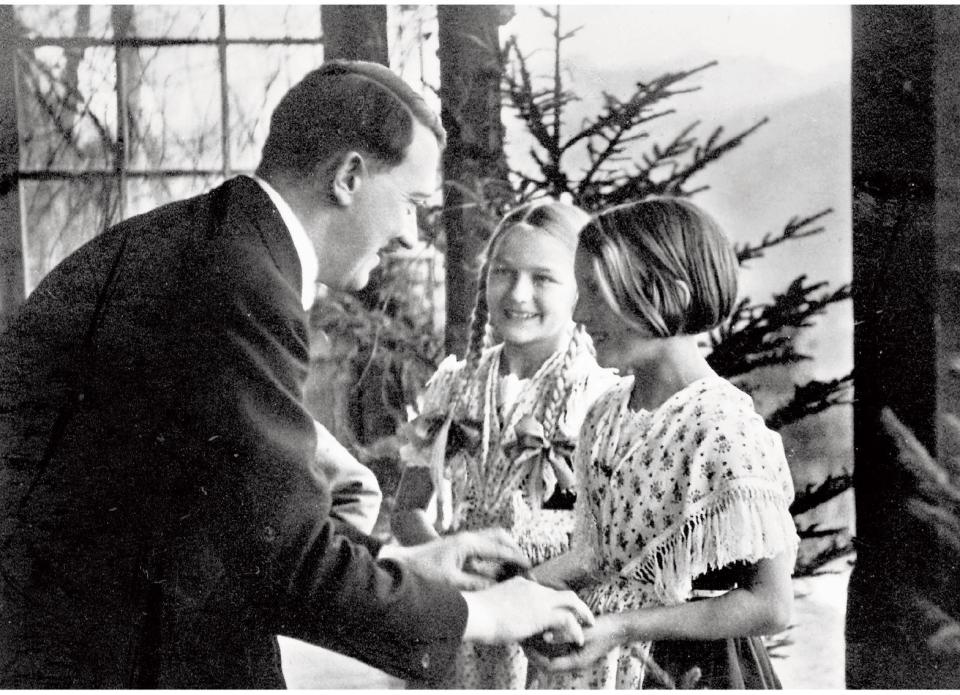 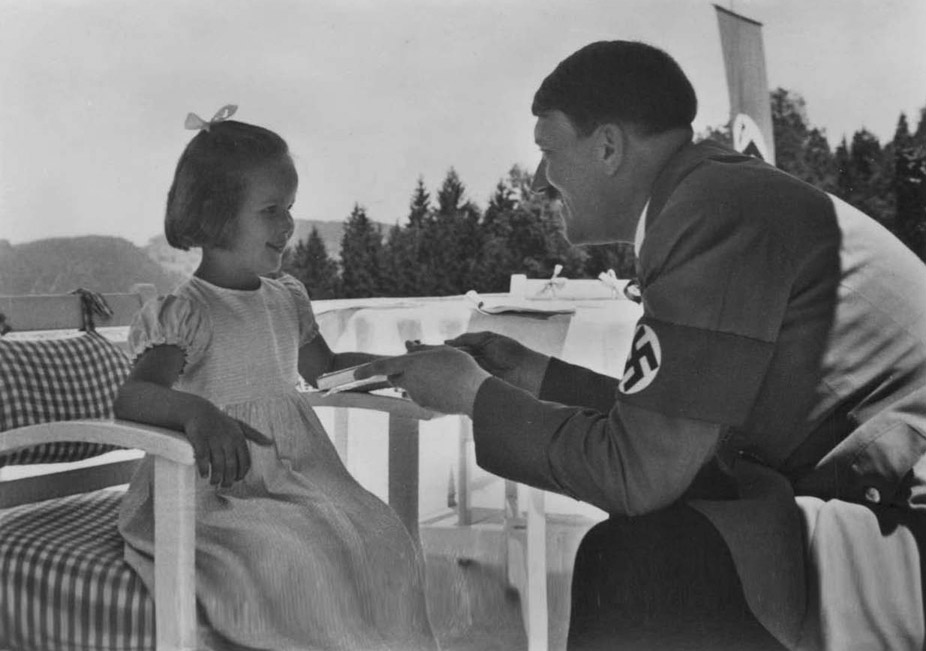 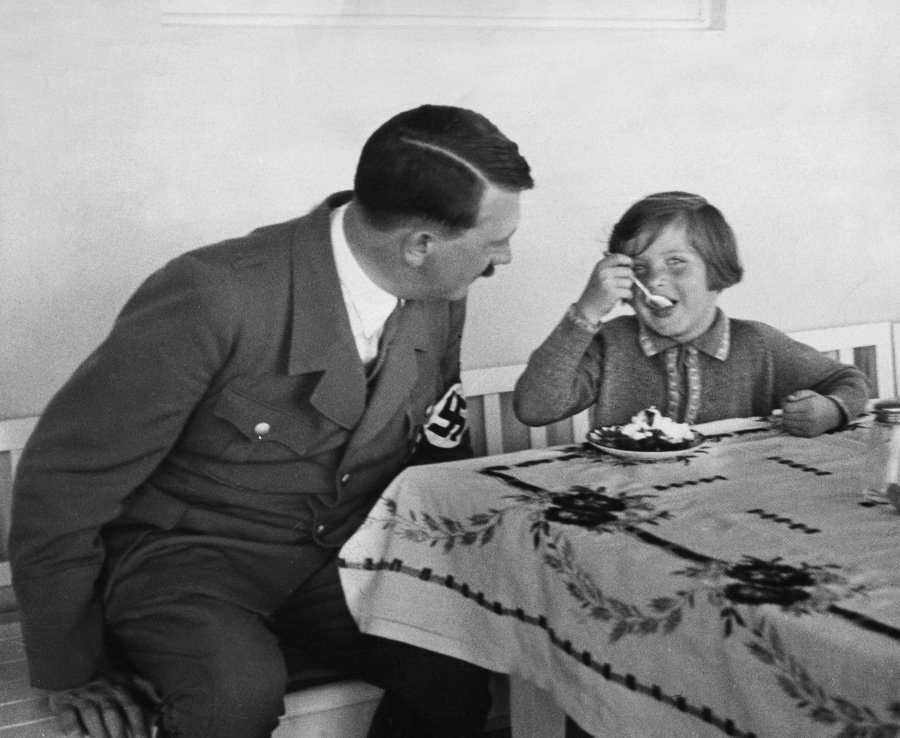 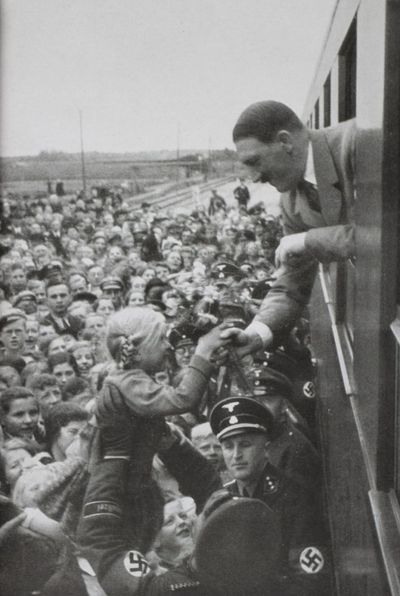 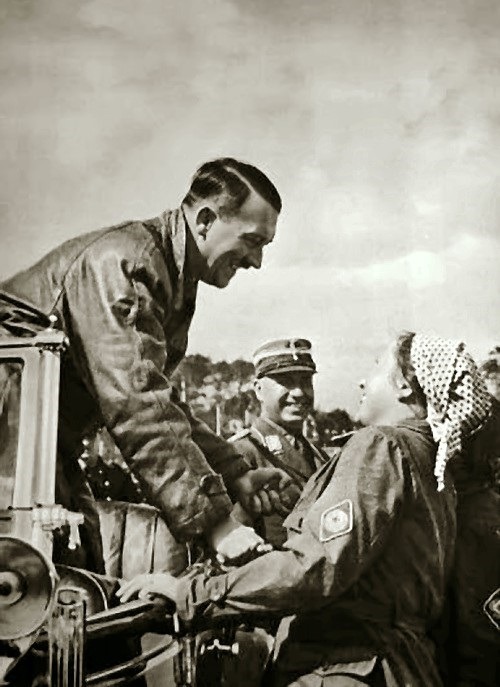 .
Jewish owned social-media giant Youtube has deleted this historic film under its new censorship laws claimed to be about combatting 'hate speech'. 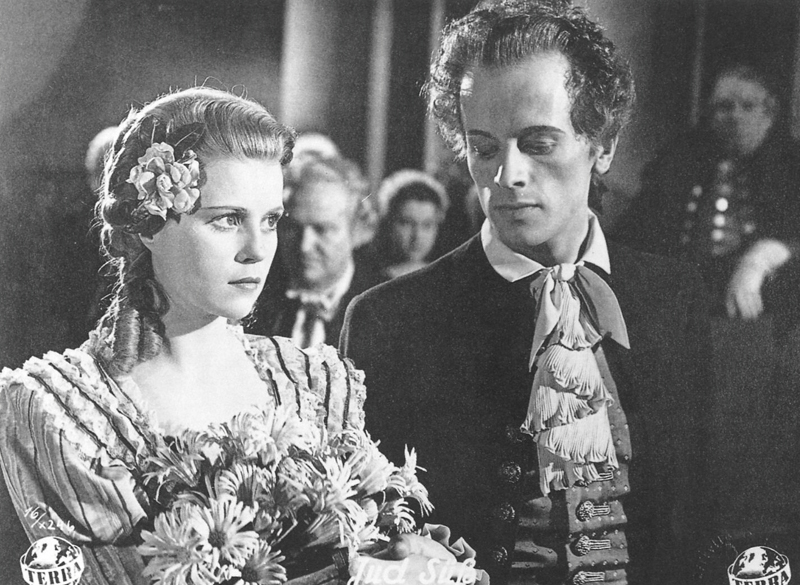 After the war the evil Jew imprisoned and placed the lovely Kristina Söderbaum on trial. Her only crime was being an actress who had, in her various roles, exposed the Jew for what it actually is - pure parasitic evil.
Kitty Hart-Moxon (1998): "Believe me, I came into Auschwitz in a much worse condition than I actually left it."
Top

Last edited by Scott on 14 Apr 2020, 14:55, edited 1 time in total.
Reason: YT formatting
"When people who are honestly mistaken learn the truth,
they either cease being mistaken
or they cease being honest"
-- Anonymous
Top 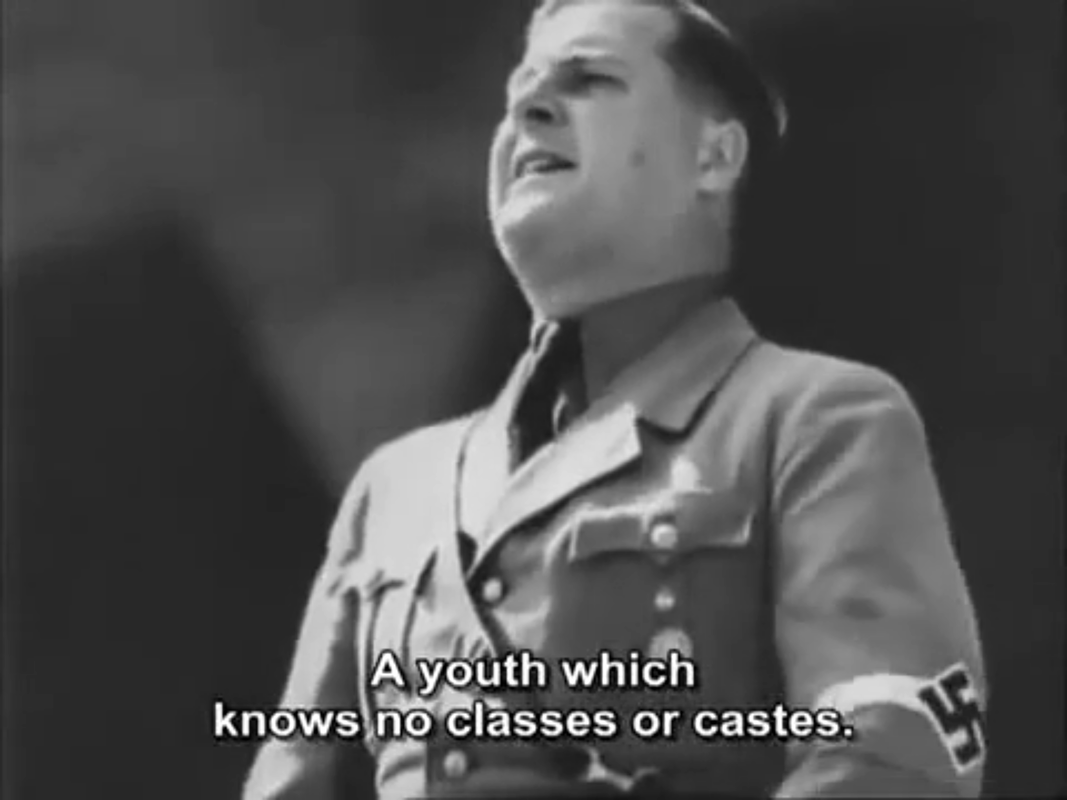 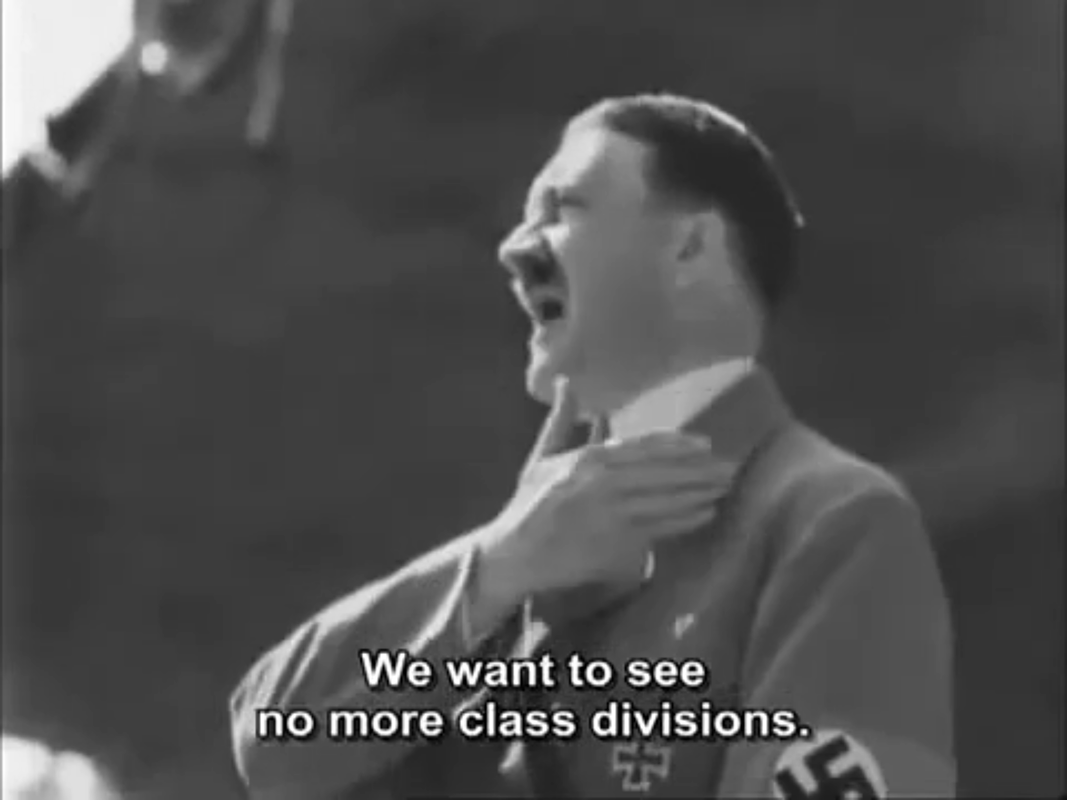 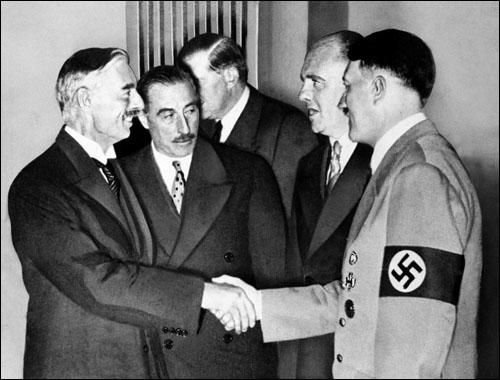 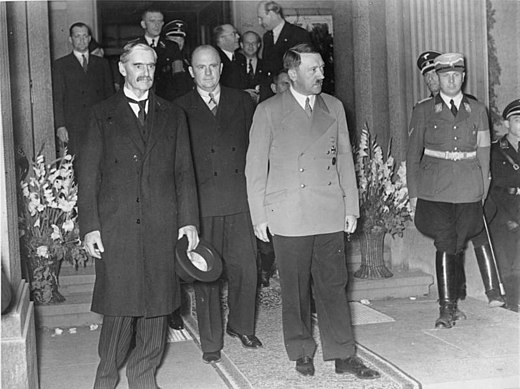 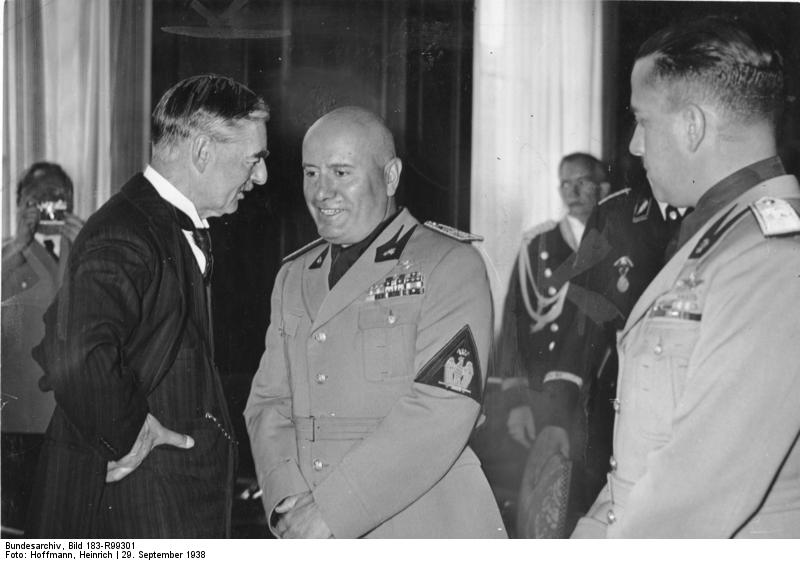 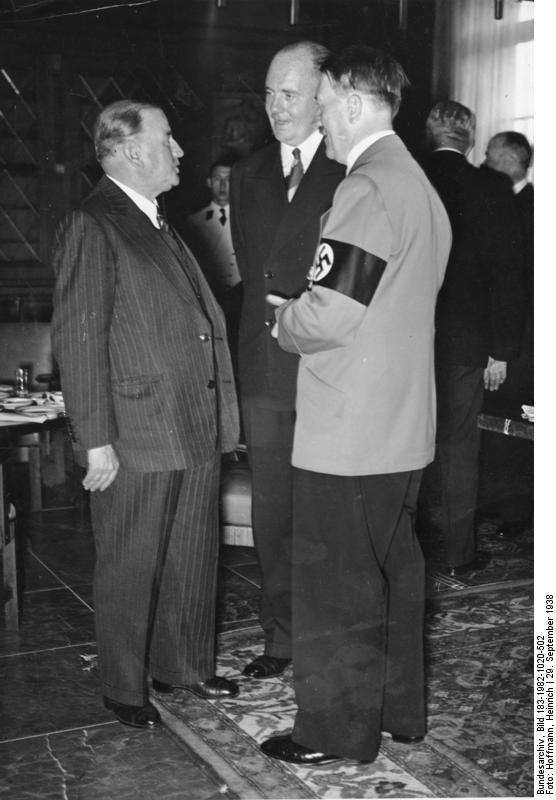 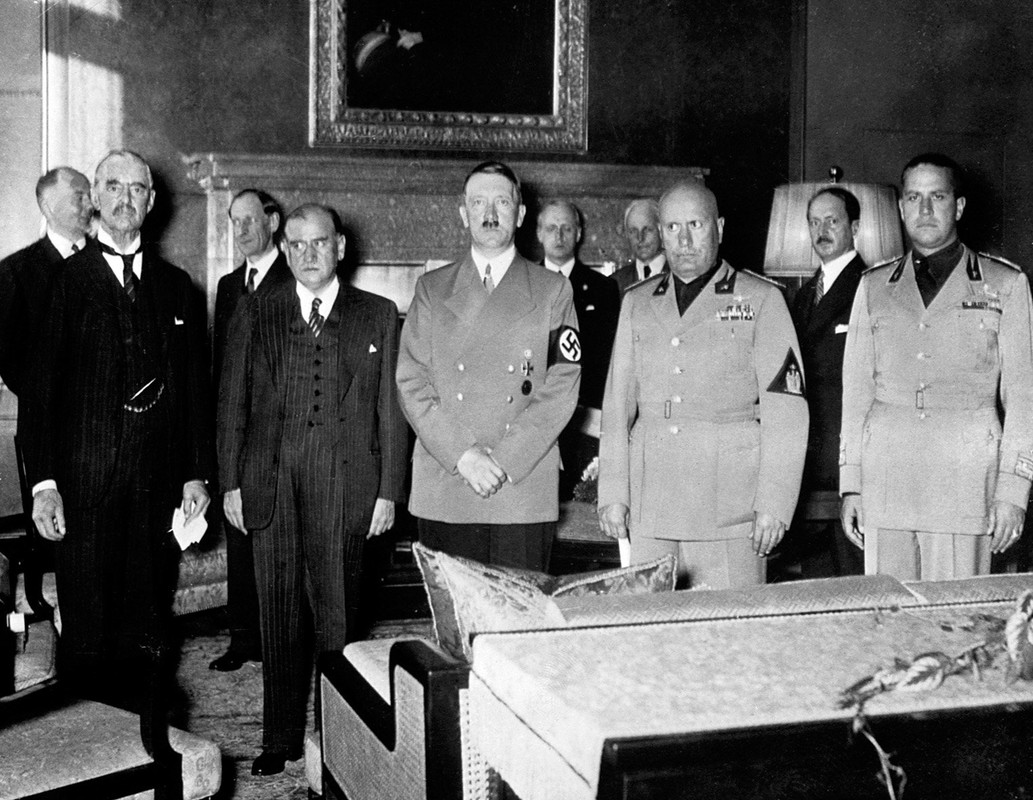 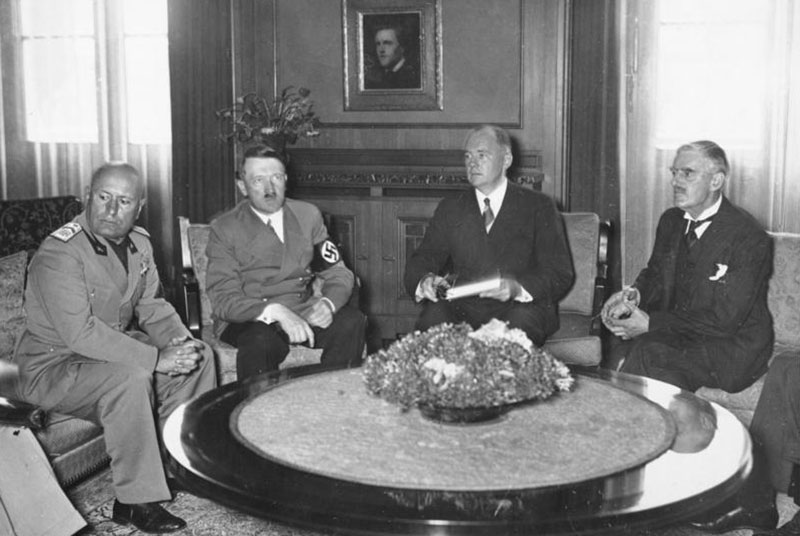 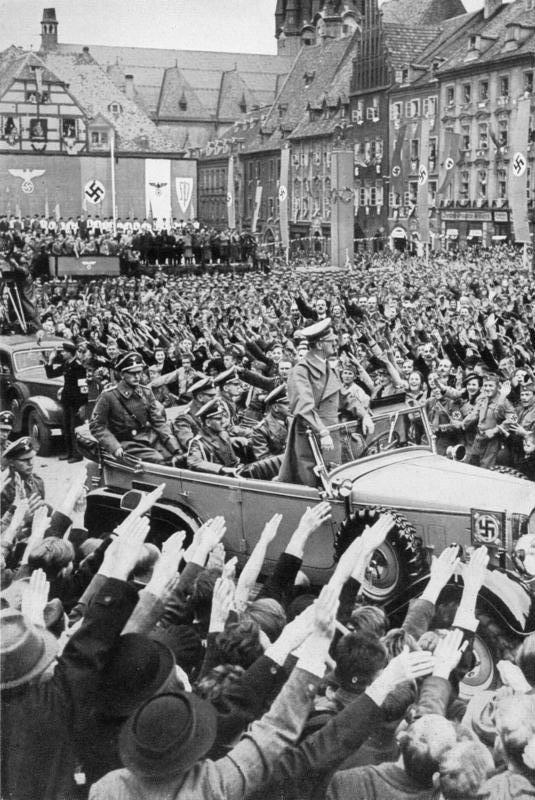 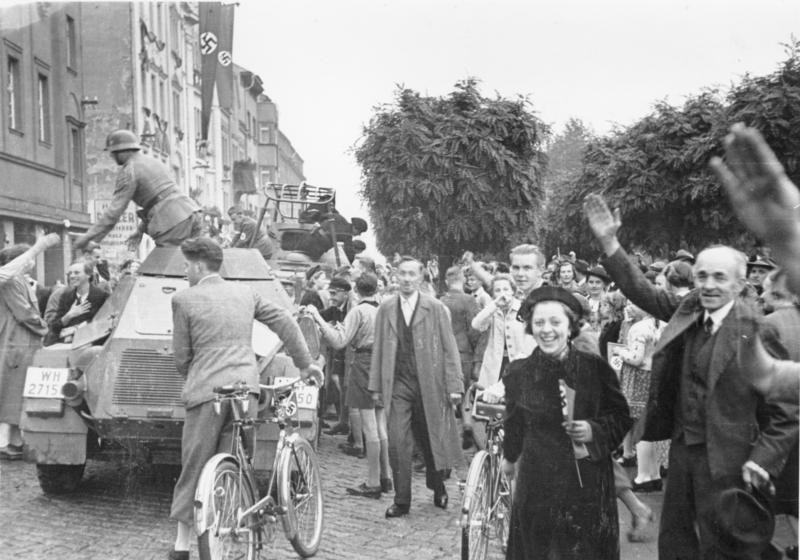 "When people who are honestly mistaken learn the truth,
they either cease being mistaken
or they cease being honest"
-- Anonymous
Top
Post Reply
203 posts