The RODOH Lounge is a place for general discussion, preferably non-Holocaust. The Lounge is only lightly moderated but please keep this a friendly place to chat with and get to know your fellow board participants.
Post Reply
456 posts

)
I quoted Werd's words EXACTLY and with a response/answer to them twice:
here
and
here.

I also wrote what I described as a "basic" summary of his quote. For this I get followed round RODOH with a crazy challenge?!!

What sort of person could be so oblivious of reality that they would feel the need to whinge on and on in a delusional way and flood various topic-threads with the same lunacy, about something trivial and false like that?

I suggest it would be slightly psychotic person that can not easily admit error.

Revisionists be warned. Don't be like this person.
"When people who are honestly mistaken learn the truth,
they either cease being mistaken
or they cease being honest"
-- Anonymous
Top

)
I quoted Werd's words EXACTLY and answered them twice:
here
and
here.

You inexplicably couldn't quote and respond to this simple challenge, and you horribly butchered the context of one quote of mine in particular here. 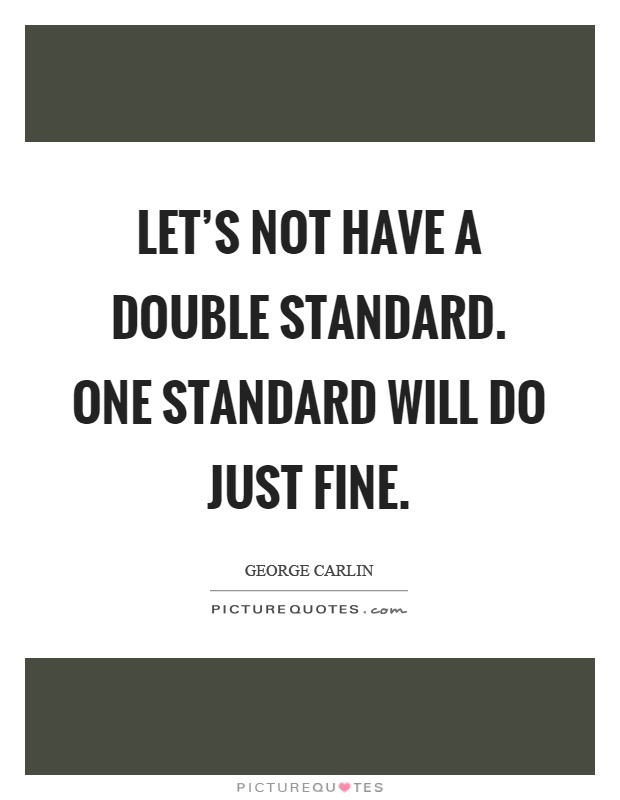 .
Anyway... Back to reality and truthfulness:
the exposure of 'holocaust' lies and deceptions.

.
Here is a part of an interview with the late Wilf Heink:


The two wars, World War I and World War II were fought against the German people.
Lord Vansittart (Permanent Under-Secretary at the UK Foreign Office), made that quite clear:

“The battle still rages round the question: are we fighting the Germans or the Nazis?
One day historians will rub their eyes, and wonder how such silly questions could be discussed at the end of 1941.
No one was fool enough to pretend that we were fighting anything but the Germans in 1914. Indeed, all these fallacies about "Hitlerite Germany" calmly overlook the last war altogether. The story of German aggression is a perfectly simple and consecutive one. If the world chooses to close its eyes again both to story and warning, Germany will succeed in reducing the world to slavery at her third attempt.”(Lord Vansittart, Black Record: Germans Past and Present, Hamish Hamilton, London, 1941, p. ix)

And in a letter of September 6, 1940 to Lord Hamilton, Secretary of State for Foreign Affairs, Vansittart wrote:

“I hope that you will instruct Mr. Mallet that he is on no account to meet Dr. Weissauer. The future of civilisation is at stake. It is a question of we or they now, and either the German Reich or this country has got to go under, and not only under, but right under. I believe it will be the German Reich. This is a very different thing from saying that Germany has got to go under; but the German Reich and the Reich idea have been the curse of the world for 75 years, and if we do not stop it this time, we never shall, and they will stop us. The enemy is the German Reich and not merely Nazism, and those who have not yet learned this lesson have learned nothing whatever, and would let us in for a sixth war even if we survive the fifth.”

This in regard to a peace offer by Hitler submitted to the British Ambassador in Stockholm by Ludwig Weissauer.

Vansittart makes it clear that the work of Bismarck, the re-unified Germany, the “Reich”, has to be destroyed, and it was. Germany now a mere shadow of its former self and still without a valid peace Treaty. It is my firm belief that World War I was instigated by the British to destroy Germany as a European power, as the authors of Hidden history: the secret origins of the First World War make that quite clear.
Other books have been published on this subject, for instance Die Diplomatie des Vatikan (The Diplomacy of the Vatican), by Prof. E. Adamov, which deals with the efforts by the Vatican to help encircle Germany, with the help of influential Russians. This book was published in 1932 to embarrass the Vatican, Pope Leo XIII engaging in rather worldly conspiracies.
Then we have Mitteleuropa, by Renate Riemeck, who confirms much of what is written by others.

And this is where it has to start; we must show that both wars, World War I and World War II were instigated by others and that they have to be considered as one, the second Thirty-Year War against Germany.

We also have the atrocity stories told during World War I, exposed as lies and defamation of Germans after the war. Following the unconditional surrender of the German forces in 1945, [Karl] Dönitz — who had been acknowledged by the Allies as German head of state — formed a provisional government with the intent to reinstate the Weimar constitution. On May 7th Admiral von Friedeburg, a member of this cabinet, presented a copy of Stars and Stripes, showing pictures of Buchenwald. Dönitz, who no doubt remembered the horror lies told during World War I, sent a request to Eisenhower, asking for permission to start an investigation. Admiral Dönitz considered this to be a German matter, but since the Germans were dependent on the Allies’ good will for everything, whatever investigation would be undertaken would of course be under Allied supervision. No reply was received from Eisenhower; the Dönitz government instead was arrested on May 23rd. There would be no investigation — this time the ‘stories’ told would become ‘fact’.

There are too many pitfalls regarding the Hitler subject; what we need to do is show that lies have been told about Bismarck’s reunited Germany ambitions from Day One, and maybe, just maybe, people will start to reconsider, ask questions about the official version of history.

And here is film of Lord Robert Vansittart (1881-1957) standing by fireplace in his home in London, blaming the German people for two world wars and likening them to a national contagious disease that must be "cured" nationally.

Anyone else notice the curiously hypocritical double-standard? Viz. that it was and still is acceptable during war-time to generalise against, scapegoat and seek retribution against a whole people (in this case Germans) for the actions of a minority amongst them, but that it was and STILL IS considered such an abominable racist prejudice and crime if and when it is applied to the Jewish people.
"When people who are honestly mistaken learn the truth,
they either cease being mistaken
or they cease being honest"
-- Anonymous
Top 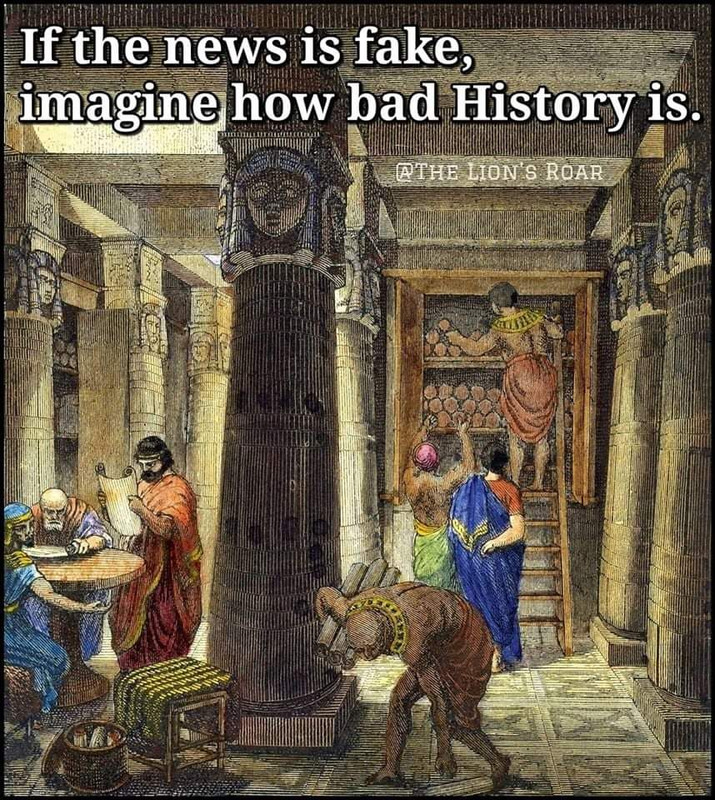 "If the news is fake imagine how bad the history is".
Top

If you are so convinced that revision of the history to do with the alleged Shoah
is equivalent to say "creationism" then why are you on a "Holocaust Denial Forum"?
I don't go to "Flat Earth Forums" to debate the world is a spheroid.
-- VFX (BANNED)

TRUTH DOES NOT FEAR SKEPTICAL INQUIRY!

Q. Why do people continue to espouse demonstrably false claims
even after being confronted with the incontrovertible facts that refute them?

A. Because you can’t convince a true-believer of anything, for their beliefs are not based
upon science and reason; they are based on blind faith and a weak-willed NEED to believe.
Hence most propaganda is not designed to fool critical thinkers but rather
only to give self-deceiving cowards an excuse not to think at all.

The vilest form of self-abasement
is the subordination of your responsibility to reason
[subordinated] to the minds of others.

A true measure of a man's character
is his willingness to speak the truth
even at the expense of his reputation.

A hallmark of self-deceiving cowards
is their acceptance of authority as their truth,
rather than the truth as their authority.

Users browsing this forum: No registered users and 7 guests