The RODOH Lounge is a place for general discussion, preferably non-Holocaust. The Lounge is only lightly moderated but please keep this a friendly place to chat with and get to know your fellow board participants.
Post Reply
998 posts

The slogan, powerful when first popularised by black people after the shooting of Trayvon Martin in 2012 in the US, has now become so ubiquitous as to have lost almost all meaning. A way for people to endlessly repeat “I hate racism” while doing nothing to actually stop it. Even racists hate racism. That’s why they’re always looking for ways to excuse what they do. “It’s not my fault – black people are just a bit more criminal than white people.” “I’m not being racist – it’s just that a lot of Muslims are terrorists.” “I’d love to recruit a black person – it’s just that they’re not quite the right fit for this role.”

The problem with BLM is there is no counter point, no balancing narrative. To have to say Black Lives Matter implies that otherwise they don’t matter. But then again this is true of many other minority groups. When Matthew Shepherd was murdered for his sexuality, were their protests of Gay Lives Matter. When the white NZ cop was murdered by a Black man was there a movement of Cop Lives Matter. Perhaps the BLM movement should stick to Mississippi. 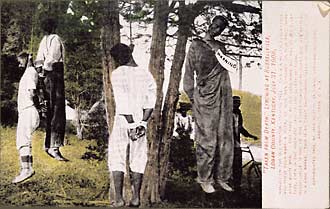 Black Lives do not matter been-there wrote: ↑
Mon Jun 22, 2020 3:12 pm
‘Everybody's life matters’ ONLY when black lives matter too. Right?
If black lives don't matter, then all lives do NOT matter.
How come this is so hard for some people to understand?

Sure. And like with all beings, it is up to Blacks for their lives to matter to them, much like it is up to SARS-CoV-2 to expand its portfolio. What I fail to understand is why White people's external validation must be sought (and scarcely reciprocated) - I thought Blacks were emancipated already, and Whites are more than willing to seek agreeable foreign relations with them. But there were 102 people shot, 14 fatally over Father’s Day weekend in Chicago. It sounds like a bit of a joke and a humiliation ritual to be forced to chant a slogan, or else, when Blacks themselves refuse to demonstrate it.
Top

If one fireman is killed doing his job of firefighting, that's tragic. But you don't need to have a demonstration about it.

Even if fifty fireman lose their lives, killed in fifty different fires in different parts of the world, that's still not a reason for a demonstration and a "firemens lives matter" protest.

But if ONE fireman burns an african-americans house down with him in it, ...and LIES about it, ...AND the system let's him get away scott-free THEN it's appropriate to shout out about it. Because that is obviously not right. Do I need to explain why?

If fifty firemen let the houses of fifty black-americans burn down with them inside, and nothing is being done for the forty-nine people THEN of course it is entirely appropriate to start protesting about it and even rioting for the fiftieth.
It's no excuse to say 'well the guy was selling contraband cigarettes' or 'well, he was a career criminal and had been in a porn film.'
Do I need to explain why?
If his house is on fire, the fire department has a duty to put out that fire and rescue him.
Do I need to spell it out any further?
Fire fighters fight fires, NOT the people whose house is on fire, even if they have previously broken the law.
Nor even if previously they had been convicted of arson.

Er... is any of this getting through?

And you had better start dealing with it, not denying it.

If you think the way to deal with it is to come down EVEN HARDER on ALL afro-americans, don't be suprised if there is a violent blow-back on ALL whites. You have chosen that.
"When people who are honestly mistaken learn the truth,
they either cease being mistaken
or they cease being honest"
-- Anonymous
Top

That includes the shooting death of a 3 year old black child.
Yet in perusing cnn.com, which I loathe doing, one can't find a mere mention of this.
Top

On Weekend That Saw 3-Year-Old, 4 Teens Killed In Chicago, Supt. Brown Says Violent Offenders Are Not Being Monitored And Methods Must Change

been-there wrote: ↑
Mon Jun 22, 2020 11:24 pm
If you think the way to deal with it is to come down EVEN HARDER on ALL afro-americans, don't be suprised if there is a violent blow-back on ALL whites. You have chosen that.

The reason there currently is a violent blowback on ALL Whites is because of the failure to come down hard, at all, on Blacks. Besides, of course, living among them for no reason or benefit. Instead, the establishment gives Blacks the role of the oppressed badass. Here is some been-there endorsed badass grieving:


And I notice I am the lone voice speaking against racist prejudice towards afro-Americans here at Rodoh.
Anyone else notice that?


I speak only for myself, but I doubt I am the first individual on RODOH to recognise that you are an extreme left wing psychopath. Please explain to me how you came to hate your own race so much you want to see it genocided and replaced with primeval apes? As the son of an officer in HM Army you lived a privileged life as a youngster. Is that where your hatred of the White race began? Why? How did it happen? I genuinely want to understand what went wrong during your potty training 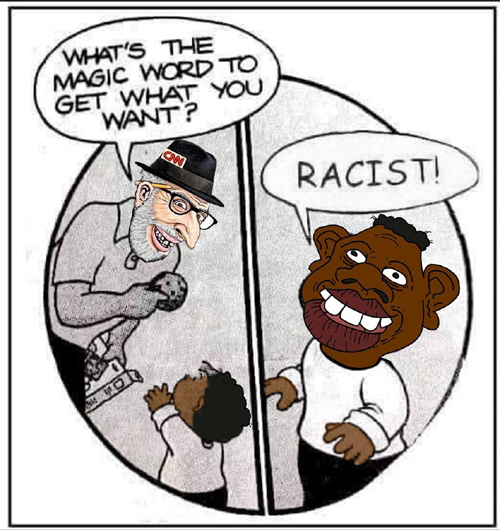 , but what the hell, volley fire into masses of primeval apes trumps all. 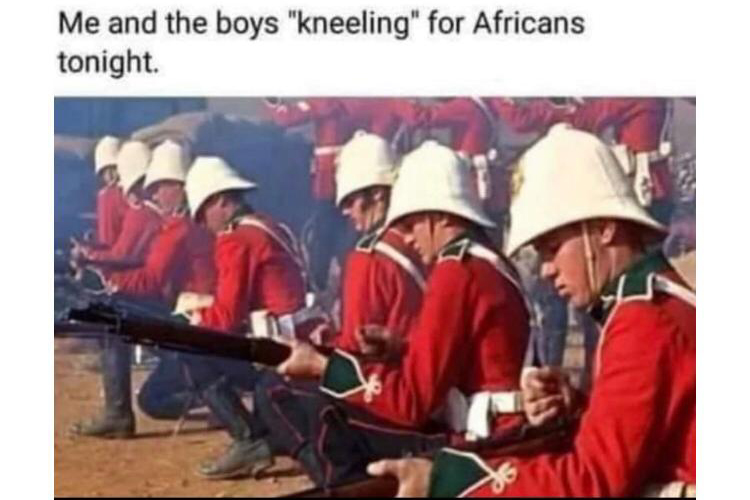 been-there wrote: ↑
Mon Jun 22, 2020 3:12 pm
And I notice I am the lone voice speaking against racist prejudice towards afro-Americans here at Rodoh.
Anyone else notice that?
So... All those people here claiming to be defending the holocaust narrative because they are against racism?
Where are they?
Why are they silent?
Their anti-racism claim is bogus bullshit. It's a deceitful pose.

...you are an extreme left wing psychopath. Please explain to me how you came to hate your own race so much you want to see it genocided and replaced...?

I don't hate my own race, Charles. I certainly do not want to see it eliminated. You are making the same mistake that G.W. Bush made when he created the false dichotomy of 'you're either with us or against us'.
Being against racial prejudice does not equate with hating your own race nor wanting it to disappear.

Plus I am not 'extreme left wing'. Nor a psychopath. Er... I assume you knew that. So I guess you wrote this when you were feeling anger or some other form of emotional upset.

As above.
"When people who are honestly mistaken learn the truth,
they either cease being mistaken
or they cease being honest"
-- Anonymous
Top

I don't hate my own race, Charles. I certainly do not want to see it eliminated.

Really? Then why are you working so hard to that end, been-there?
Top
Post Reply
998 posts