8chan looking good in Europe despite Cloudflare pulling the plug

This board is open for all subject matters. Post information and discussion materials about open-debate and censorship on other boards (including this one) here. Memory Hole 2 is a RODOH subforum for alternate perspectives.
Post Reply
7 posts • Page 1 of 1

8chan looking good in Europe despite Cloudflare pulling the plug

8chan is up and accessible where I am located.


• Cloudflare CEO Matthew Prince announced on Twitter Sunday night that his company will no longer provide cyber security services to 8chan
• The 8chan site is an internet message board that has attracted extremists who cheer on mass killings, spreading racist, anti-Semitic white
supremacist views
• Without Cloudflare's services, 8chan is highly vulnerable to a range of cyber attacks that could cripple the website
• The company's leaders vowed to keep it going inspite of losing Cloudflare
• Patrick Crusius, 21, the alleged El Paso gunman, is said to have visited the site
• A user believed to be Crusius posted anti-immigrant manifesto before shooting
• Brennan called on 8chan owner Jim Watkins to shut the site down on Sunday
• 8chan users mourned the site's anticipated demise Sunday night

Without Cloudflare's protection, 8Chan, a free-speech absolutist platform where bigoted trolls, incels, and white supremacists often espouse their most extreme views, will become vulnerable to common cyber attacks that could cripple the site. 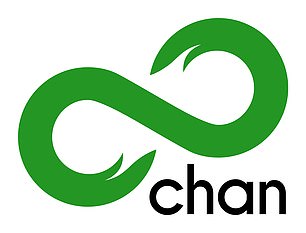 'We just sent notice we are terminating service for 8chan. There comes a time when enough is enough,' Prince tweeted. We need to have a broader conversation about addressing the root causes of hate online.'

What are your views on 8Chan, Charles?
Top

As I type this 8chan is down and I also noticed this morning The Daily Stormer is no longer accessible. This is bad news!

I am not a regular of 8chan but on my occasional visits to the site I do enjoy the humour of the place. I am a firm believer in free speech hence my being a regular at RODOH since discovering holocaust revisionism many years ago.

Does 8chan encourage murder? In my opinion no more so than the movies, which were then followed in the blame game by television, which was followed by video nasties, which were followed by anti-White rap music etc. Could a place like 8chan push a mentally unstable individual over the edge? Yes, of course it could. That does not make 8chan the cause of the lunatics discontent.

Are the jews going to succeed in ending freedom of speech on the Internet if they succeed in shutting down 8chan? I doubt it despite their growing death grip on the Internet. The youngsters of today are tech savvy. They converse in places the MSN has never heard of.

The deliberate destruction of White nations by the Jew and the disenfranchisement of Whites as individuals in their own countries is the real cause of the shootings involving young White men which slowly seem to be gaining momentum.

I pray for the day which is surely coming, when White men rise up and turn on the invaders, killing every last man, woman and child of them.

Bring on the Day of the Rope for all those who have betrayed us! 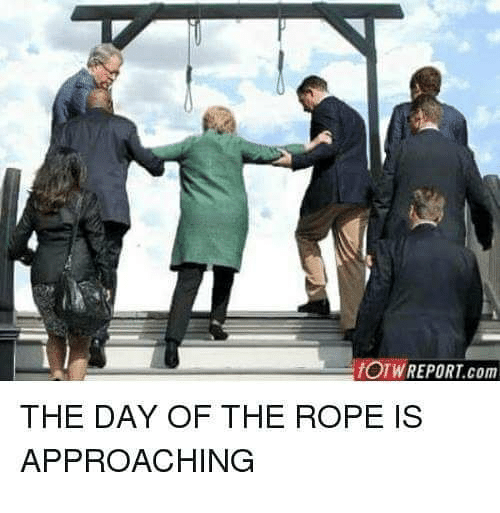 The Daily Stormer is back online. Unfortunately I think 8chan will take a while longer to resurface as the Jew is working all-out to crush it and the free speech it represents.

I am not a fan of Andrew Anglin, he is a race traitor and an Asian sex tourist. However, I believe the evidence stacked up against Cloudflare is damning and as far as I am concerned Matthew Prince deserves to be dragged from his home, doused in petrol, and set ablaze in the middle of the street.

We Back Live Now on the Normal Net, Nigga

Well, here we are again, right here on the main internets.

I have to give it to Bitmitigate – I don’t have any idea how they pulled this off, given the factors involved. But they pulled it off. Cheers to them.

For those who missed it, 8chan was banned from Cloudflare and switched to Bitmitigate, at which point Bitmitigate’s BGP peers were shut off, which also meant our site went down. But they fixed this incredibly major issue quite promptly.

I’m not being paid to say this: you should consider switching from Cloudflare to this genuinely neutral platform. 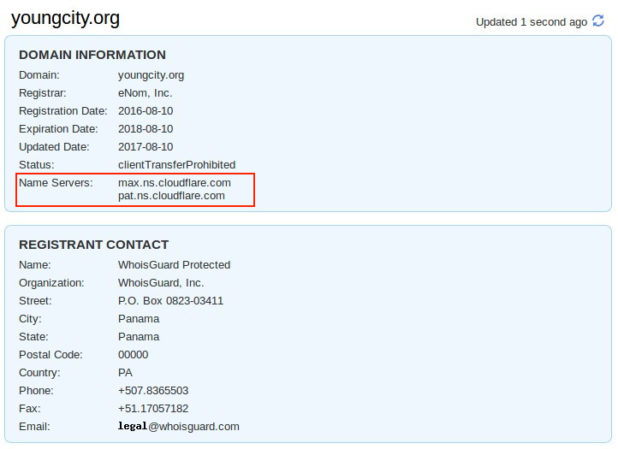 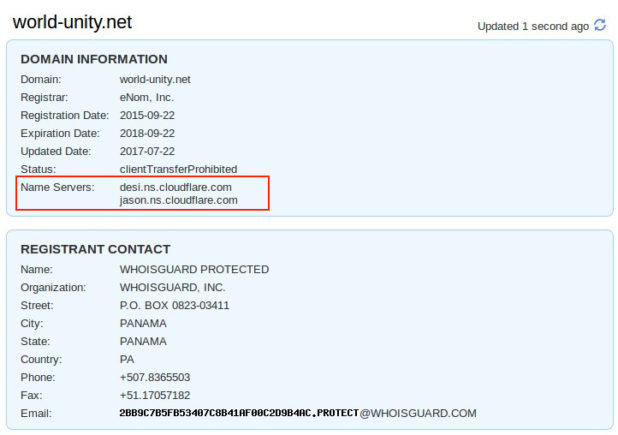 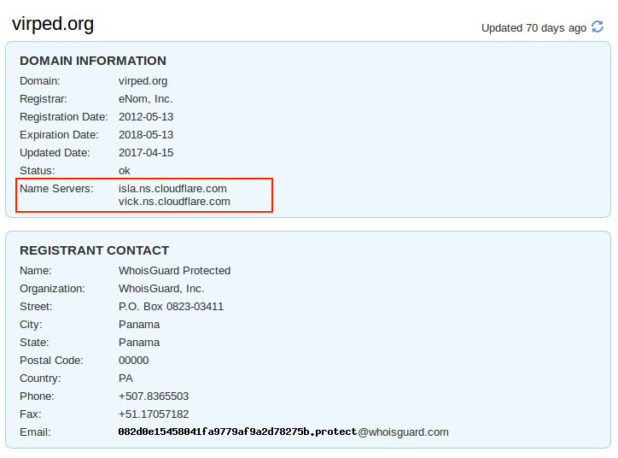 Cloudflare CEO Matthew Prince falsely claimed – without any citation – that I said he supported Nazism. I never made any such claim; he just made it up.

What I have claimed and will continue to claim because it is simply a fact is that he supports little children – including babies and toddlers – being raped.

Looking at his face and his man-tits, this is no big surprise. 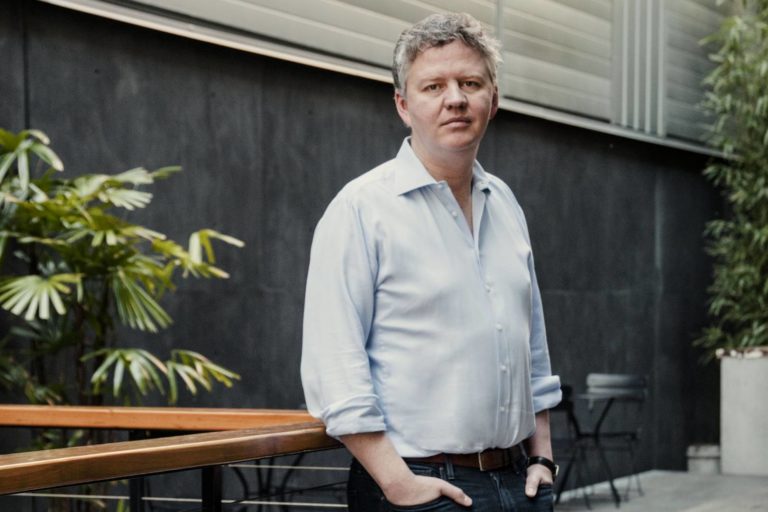 Of course, back when he was a neutral platform, he could say “I don’t have anything to do with any of this, I’m not the internet police.”
But when he began banning, he became the internet police, and this means that he is a pedophile-supporter, who helps spread child pornography (including babies and toddlers) and information about how to rape kids (including babies and toddlers).

He knows these people are using his service and he doesn’t care. He only cares about “disgusting hate” like the Daily Stormer and 8chan.
That is the new morality.


https://www.youtube.com/watch?v=yKPdbEAmWGE
Kitty Hart-Moxon (1998): "Believe me, I came into Auschwitz in a much worse condition than I actually left it."
Top

Good. At least you know about it. More should. If I recall, Veronica Clark was major in helping spread that information. Kudos to her.

I have been an critic of Andrew Anglin from the very first time I heard him speak on the Carolyn Yeager radio show. To this day I still wonder what Carolyn ever saw in the guy. Carolyn would eventually disown Anglin. During her later shows she would speak of Anglin in a tone of utter disgust.
Kitty Hart-Moxon (1998): "Believe me, I came into Auschwitz in a much worse condition than I actually left it."
Top
Post Reply
7 posts • Page 1 of 1