The Jews and their lackeys Label revisionists as "extremists"

The Jews and their lackeys Label revisionists as "extremists"

Veterans of RODOH will be familiar with the name Imogen Dalzeil. Those unfamiliar with Imogen can use the search function to learn more about this vile race traitor and her love of Jews.

In the article below written by Ms. Dalziel holocaust revisionists are labelled as "extremists". That's right, we are the extremists according to her and her leftie buddies. The truth however is completely different. Shootings, bombings, arson, vanadalization, tire slashing, verbal abuse, death threats, physical beatings, stalking and psycho terror are just a few of the things revisionists have had to put up with from holocaust True Believers.

Over 70 years of history proves the Jews to be the censors and the extremist thugs hell-bent on using violence or any other underhand method to promote the holocaust lie.

The topic found in the link below discusses the Jewish attempts to silence those who dare to question the Hoax. 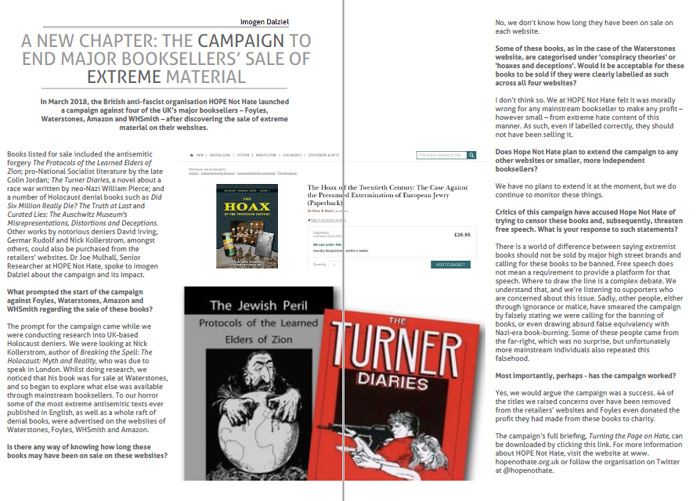 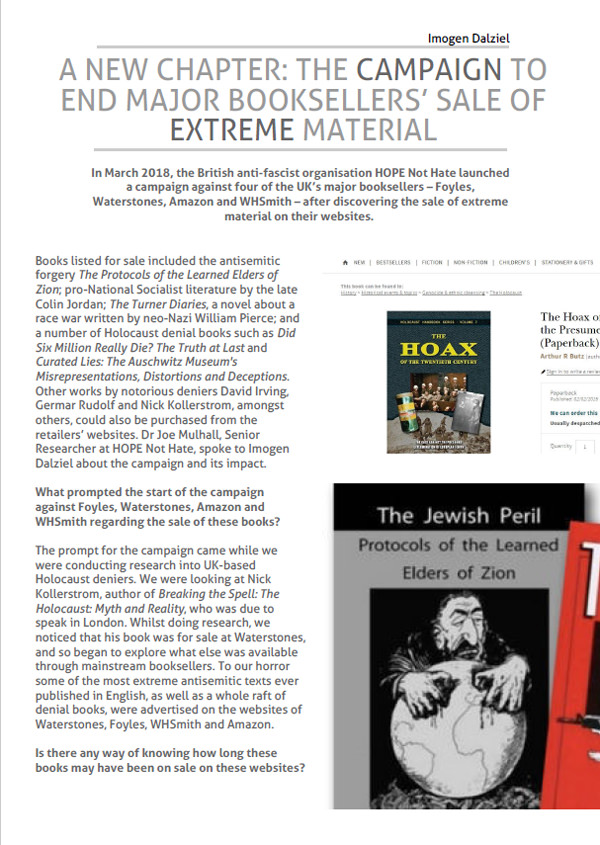 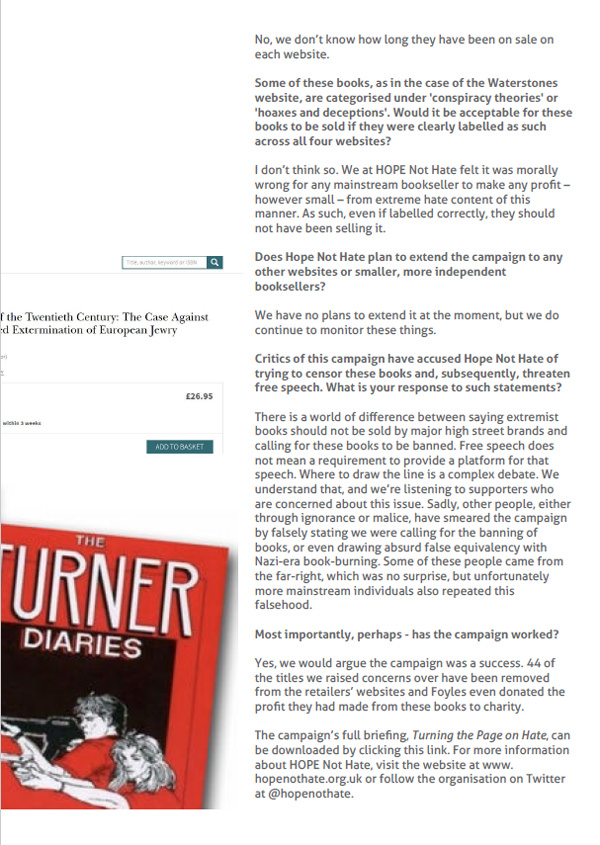 Kitty Hart-Moxon (1998): "Believe me, I came into Auschwitz in a much worse condition than I actually left it."
Top
Post Reply
1 post • Page 1 of 1