This board is open for all subject matters. Post information and discussion materials about open-debate and censorship on other boards (including this one) here. Memory Hole 2 is a RODOH subforum for alternate perspectives.
Post Reply
207 posts 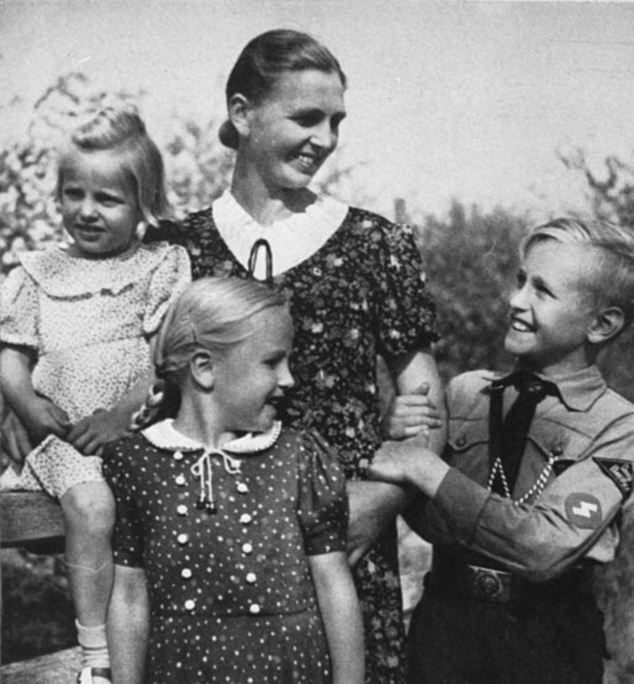 National Socialist values of love, family, friendship. We will sacrifice everything to help those in need.

On April 1st 1920 Herr Hitler left the army for the intention of devoting his political career to building up the party. The Munich group was by no means the only political party calling itself National Socialist. There was also the Czech National Social Party (Czech: Česká strana národně sociální, ČSNS). this was a civic nationalist political party established in 1898. Despite the similar name, the ČSNS was not affiliated with the German NSDAP and was never antisemitic; Party representatives in majority supported Israeli Zionism and highly supported German Jewish refugees in the 1930s. The current Civic Democratic Party can be considered a spiritual successor to the pre-war Czechoslovak National Social Party In Austria there was also the Deutschsoziale Arbeitpartei which combined a working class movement with Pan German Nationalistic ideals. In may 1918 this Austrian party had changed its name to the German National Socialist Workers party (DNSAP) and adopted the Hakenkreuz, or swastika as its symbol. In August 1920 a delegation from Munich attended a meeting of the DNSAP which involved Herr Hitler and Herr Drexler and Karl Harrer in Salzburg. Shortly after the committee also decided to change its name to NSDAP adopting the swastika as its own. Karl Harrer resigned from the party in disagreement.
The DNSAP was banned in Austria in 1933 but integrated into the NSDAP after the anschluss.
The Austrian party was originally the Deutsche Arbeiterpartei in Österreich" (DAP) - the "German Workers' Party in Austria.
At a party congress in Vienna in May 1918, the DAP (Austria) changed its name to the Deutsche Nationalsozialistische Arbeiterpartei (DNSAP) and produced a National Socialist Program, which is thought to have influenced the later German Nazi manifesto.

The Austrian DNSAP split into two factions in 1923, the Deutschsozialen Verein (German-Social Association) led by Dr. Walter Riehl, and the Schulz-Gruppe. After 1930, most former DNSAP members became supporters of the German NSDAP led by Austrian-born Adolf Hitler, and were one of the chief elements leading the pro-Nazi coup in 1938 that brought about the Anschluss of Austria with Germany.

What youth think of our video.