This board is open for all subject matters. Post information and discussion materials about open-debate and censorship on other boards (including this one) here. Memory Hole 2 is a RODOH subforum for alternate perspectives.
Post Reply
235 posts

Enjoy being played by hasbarists. LOL

Thank you for your concerns but it is highly doubted if Hasbara trolls could influence our reading public, concerning current National Socialist policy. The Holocaust narrative is being slowly forced down like rocks under the influence of the seas; this is indeed helped by your Forum who I for one use frequently as do others. You guys hate the street fights some dudes here love em, so who are we to argue. I think the goal is the same, just different methods. I am sure you can discuss issues with Scott. 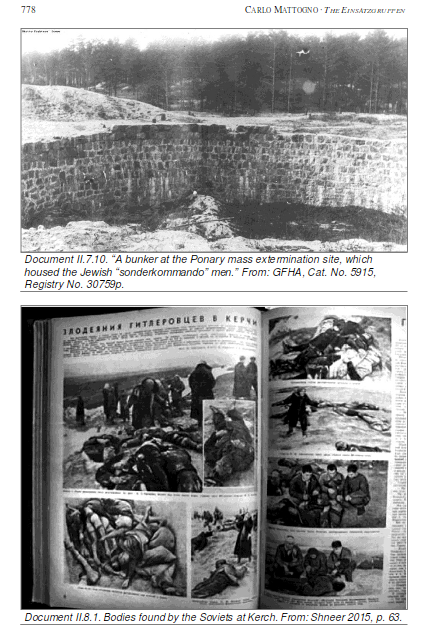 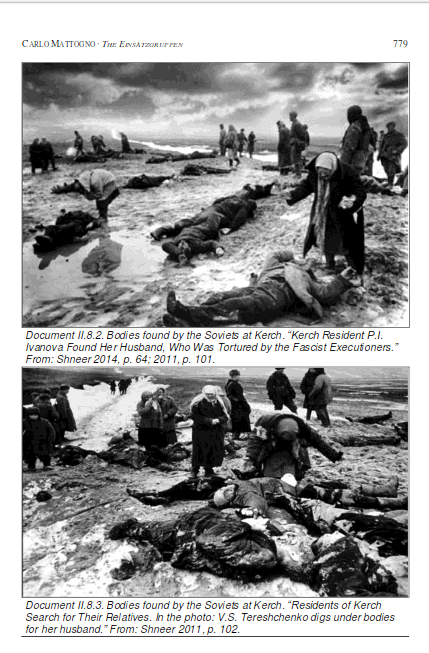 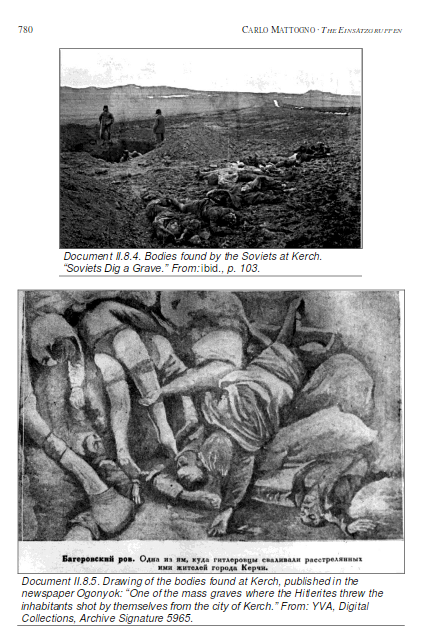 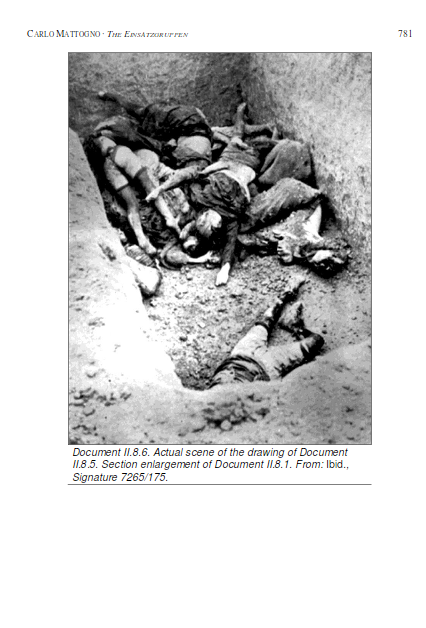 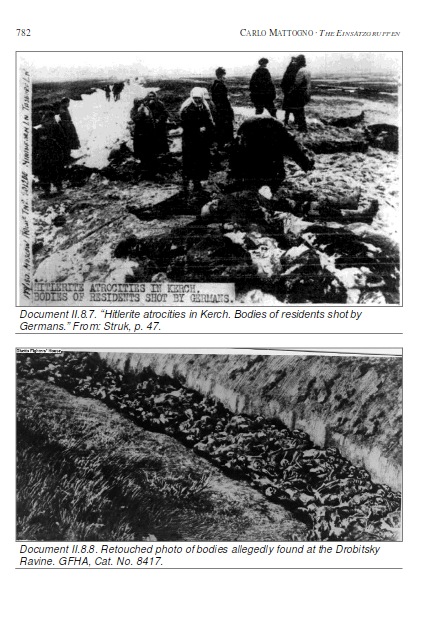 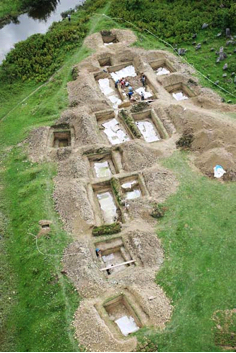 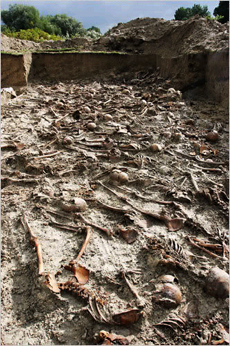