Discuss the alleged Nazi genocide or other wartime atrocities without fear of censorship. No bullying of fellow posters is allowed at RODOH. If you can't be civil, please address the argument and not the participants. Do not use disparaging alterations of the user-names of other RODOH posters or their family members. Failure to heed warnings from Moderators will result in a 24 hour ban (or longer if necessary).
Post Reply
35 posts

They DO NOT want to "abolish capitalism".

After six years in power they HAVE NOT attempted to "abolish capitalism".

Wrong. They are NOT socialists. They are social democrats.


Social democracy is a political, social and economic philosophy that supports economic and social interventions to promote social justice within the framework of a liberal democratic polity and a capitalist-oriented economy.

They don’t want to abolish capitalism because they are social democrats who support a capitalist-oriented economy.

I think it was explained well enough, it seems that TMC has done very little political studies but relying on local knowledge; its thinking is certainly US thinking. It is with arrogance that the US thinks their concepts are the only true ones, which is why most of the world find their politikal system hard to comprehend; this is due to the fact that both major US parties are right wing, just different variations of right wing agenda politiks.

National Socialism embraced capitalism, just not the scheme expounded by the Rothchilds and other Internationale Juden. They developed their own capitalism which upset der juden intensely resulting in a world war.

Evidence of current education levels on a certain continent...

.
As an ideology, National Socialism is utterly misunderstood.
In fact, surprisingly, many people around the world today implicitly endorse some form of it.
Most European countries, and many others globally, are some form of socialist.

Socialism — loosely defined as government control and oversight of at least certain key portions of the economic sector — stands in contrast to free-market capitalism, in which for-profit corporations control such things. Suffice it to say that socialism is a respected political and economic system around the globe.

Nationalism places high priority on the well-being of the nation-state and its traditional residents. It is inward-looking, rather than outward. It tends toward economic independence and autonomy rather than globalisation and inter-connectedness. It typically supports and strengthens the dominant ethnicity and culture, and largely ignores that of minorities. This, too, is hardly unknown; there are strong nationalist movements in many countries around the world today.

As it happens, the United States is neither nationalist nor socialist. Thus, its media and its economic and political elite tend to dismiss or abuse both of these concepts.

Americans are functionally brainwashed to believe that socialism is evil — witness the pejorative application of the label to President Obama in recent years — and that nationalism is the hallmark of crude and primitive autocrats, and racist as well. This fact is revealing; the American power elite wants no one to get the idea that anything like nationalism or socialism— or, God forbid, national socialism — should become a credible ideology.

In fact, the formal declaration of the National Socialist system — as stated in Hitler’s “25 Points” — is remarkably progressive and, dare we say, tame.
They call for equal rights (Points 2 and 9).
They give citizens the right to select the laws and governmental structure (6).
They abolish war-profiteering (12).
They call for corporate profit-sharing with employees (14).
They support retirement pensions, a strong middle class, free higher education, public health, maternity welfare, and religious freedom, including explicit support for “a positive Christianity” (15, 16, 20, 21, 24).

On the ‘down’ side, only a relative few points appear threatening or aggressive.
They grant citizenship only to ethnic Germans, explicitly denying it to Jews (4).
They block further immigration, and compel recent immigrants to leave (8).
They seek to prohibit all financial speculation in land (17).
They call for a death penalty against “traitors, usurers, and profiteers” (18).
They demand that the German-language press be controlled only by ethnic Germans—but they don’t restrict press in other languages (23).
And they call for “a strong central authority in the State” (25).

As anti-Semitic as Hitler was, it is surprising how lightly the Jews get off. They are banned from citizenship, and therefore from any role in government or the press. Recent (since August 1914) Jewish immigrants, like all immigrants, must leave. And the National Socialist view of religious freedom “fights against the Jewish materialist spirit” (24).
But no threats to imprison or kill Jews.
Longtime Jewish residents can stay in the country.
No confiscation of wealth, with the stated exceptions.
And certainly nothing that sounds like a looming ‘Holocaust.’

In sum, Hitler’s National Socialism is essentially the product of German nationalism and progressive socialism, combined with a mild form of anti-Semitism. Hardly the embodiment of evil.
-----

The above is by Prof. Thomas Dalton, Ph.D.

https://anoccasionalcomment.blogspot.co ... 01889.html
"When people who are honestly mistaken learn the truth,
they either cease being mistaken
or they cease being honest"
-- Anonymous
Top 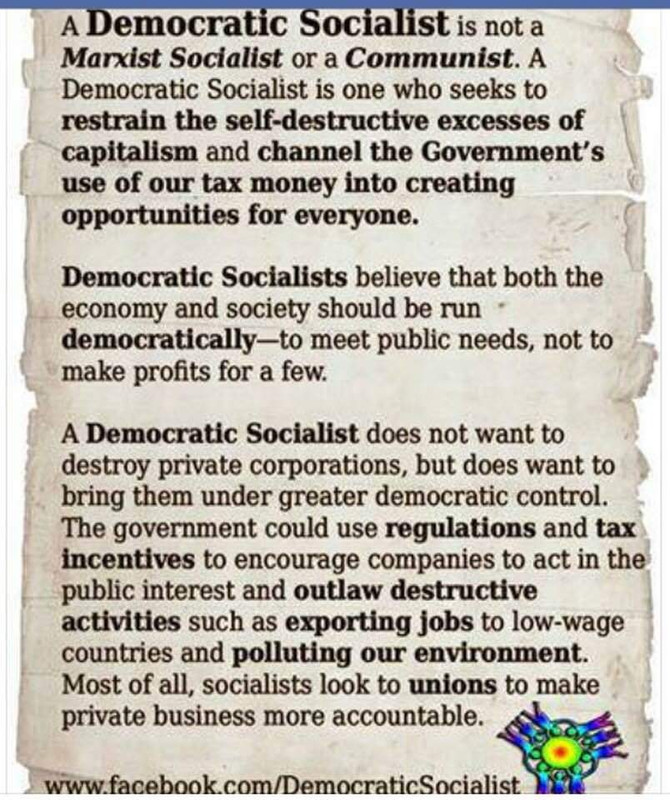 "When people who are honestly mistaken learn the truth,
they either cease being mistaken
or they cease being honest"
-- Anonymous
Top
Post Reply
35 posts