Discuss the alleged Nazi genocide or other wartime atrocities without fear of censorship. No bullying of fellow posters is allowed at RODOH. If you can't be civil, please address the argument and not the participants. Do not use disparaging alterations of the user-names of other RODOH posters or their family members. Failure to heed warnings from Moderators will result in a 24 hour ban (or longer if necessary).
Post Reply
762 posts 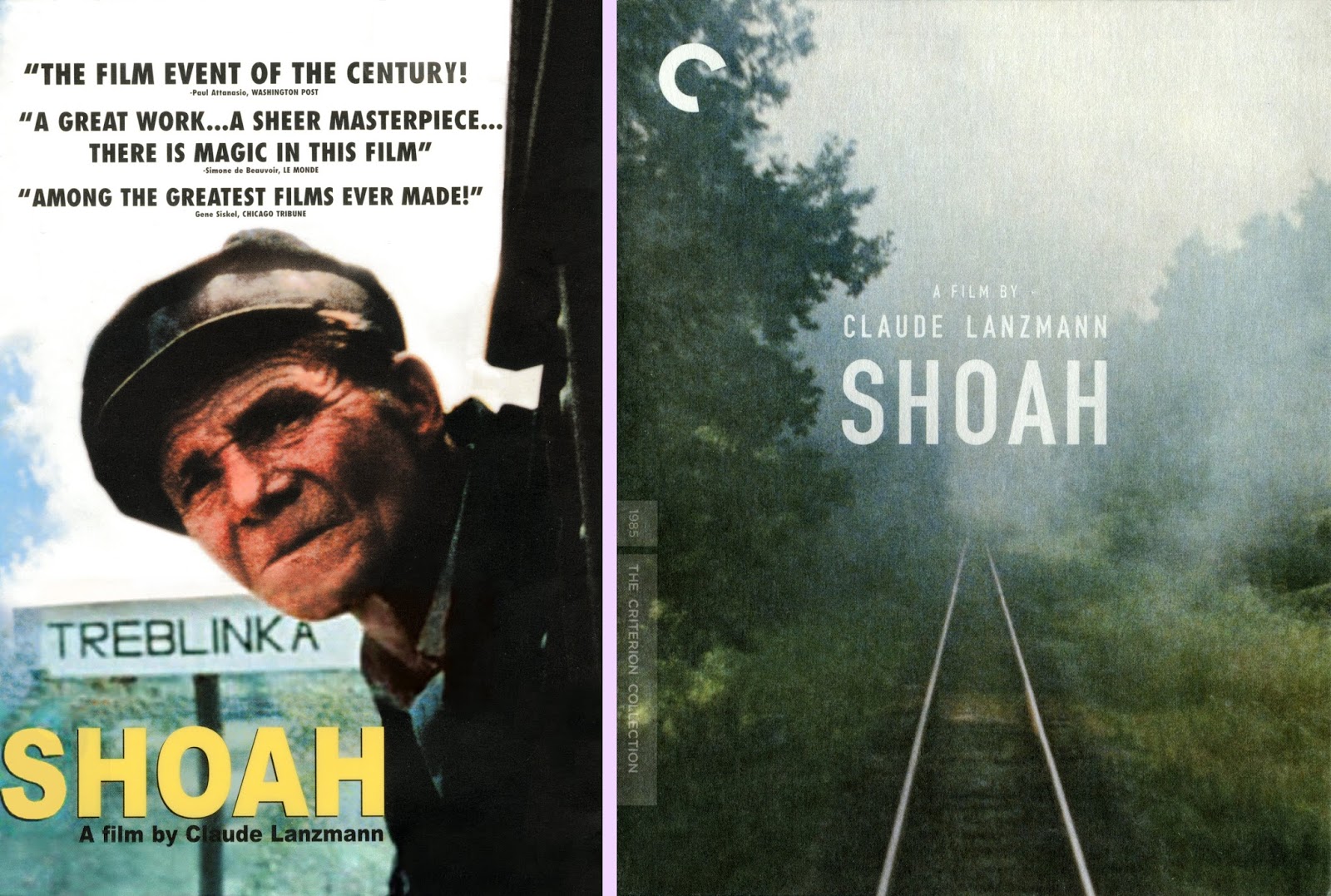 Vrba: an actor who recited its text.
"This film is a fantastic repetition" (L'Autre Journal, May 1985, p. 48); "The strength of this film is not in showing what took place -- in fact it refrains from doing that -- but in showing the possibility of what took place" (André Glucksmann, Le Droit de vivre [The Right to Live], February-March 1986, p. 21). The director worked to make the filmgoer believe what he wanted him to believe.

Vrba became known for having escaped from the camp in April 1944, at the height of the Holocaust, and for having co-written a detailed report about the mass murder that he said was taking place there. It is amazing that this Jude saw things that neither Sam Pivnik or Pierre Berg saw at the camp, both who worked on the ramps at Birkenau; both were there at the time of Jude Vrba. Vrba is of course a liar. There are many other Kapos, some female who worked at Birkenau and knew of no gassing situations or events and are surprised when the story comes up. Of course these one would not be selected for 9 and a half hour (((movies))) like Shoah.

Yet another 'holocaust survivor' liar exposed.
This time ironically his exposure as a delusional and shameless liar occurred at a German court where a former guard is being tried in another travesty-of-justice 'holocaust' media-circus show-trial.


Berlin (CNN) January 2020
The testimony of a Florida man in one of Germany's last Nazi trials has been called into question after German media raised doubts about his claims that he was imprisoned in a concentration camp as an infant.

Moshe Peter Loth, the 76-year-old American witness and co-plaintiff in the trial of a former prison guard known as "Bruno D.," hit the headlines in November when he tearfully hugged the accused in court and said, "Watch, everyone, I will forgive him."
"Bruno D." is standing trial in Hamburg accused of being an accessory to thousands of murders while serving in the SS as a guard between August 1944 and April 1945.
Loth, who says he is a Holocaust survivor, claimed he and his Jewish mother were imprisoned at Stutthof concentration camp, in Nazi-occupied Poland, after his birth on September 2, 1943, according to his lawyer.
He said he was the victim of medical experiments and had to live as an outcast even after the war, according to his lawyer.
It was at the camp that a prison number was tattooed on his and his mother's arms, according to documents Loth submitted to the court, a spokesperson for the court told CNN.
On Monday, Hamburg district court spokesperson Kai Wantzen told CNN that research by the presiding judge Anne Meier-Göring found ''prison numbers were only tattooed in Auschwitz [concentration camp] but not at Stutthof."
The court -- which has been reviewing Loth's documentation -- therefore did not view Loth's testimony as ''particularly credible and plausible," Wantzen said.

Cracks began to emerge in Loth's account in December when Der Spiegel reported that Loth's family was not Jewish. The magazine said it had seen documents from the registry office in Dortmund and church register entries, as well as one other unspecified registry office, suggesting they were Protestant.

"When people who are honestly mistaken learn the truth,
they either cease being mistaken
or they cease being honest"
-- Anonymous
Top
Post Reply
762 posts