‘International Jewry’? What was that prior to 1939? And what is it now?

Discuss the alleged Nazi genocide or other wartime atrocities without fear of censorship. No bullying of fellow posters is allowed at RODOH. If you can't be civil, please address the argument and not the participants. Do not use disparaging alterations of the user-names of other RODOH posters or their family members. Failure to heed warnings from Moderators will result in a 24 hour ban (or longer if necessary).
Post Reply
1867 posts

Here is another person who was born into a family who regard themselves as 'Jewish' who acknowledges that Jews see themselves as seperate from all other human beings.


INTERVIEWER: What does being Jewish mean to you?

Richard Alpert (alias Ram Dass):
It’s certainly still a very active issue for me.I still feel there is a lot of reactivity in me about it. I am always open to a new possibility of finding a heart doorway through, into the living spirit of Judaism. But every time I try and open it, I end up meeting a lot of belief systems and a lot of proselytizing and rigid stuff that turns me off again.

There’s someone in Palo Alto who brought over a rabbi from Israel who has an ashram or monastery there where people gather just to study the Rabbi Nachman stories — wonderful stories. I helped pay for his trip. We had brought him out to California with a translator to this gathering of liberal growth movement-type people who were sort of Jewish, but not quite. He ended up giving his lecture about the Jews as the chosen people, in which everything in life was designed — everything, I mean — to help the Jews become the chosen people. I couldn’t believe it. He couldn’t have picked a topic that would have been more inappropriate to the situation. The rabbi that brought him was absolutely appalled because he could see how he was losing his whole scene.

... that’s what the Jews find offensive. That my identity isn’t first as a Jew, and then as a man, human being, and everything else. Because that’s the thing about Judaism — it’s first you are a Jew — and I don’t feel that at all. I feel it’s merely part of the dance this time. And it’s interesting to be part of a persecuted minority group, and so on. I think that’s a certain kind of work one does on oneself through that. 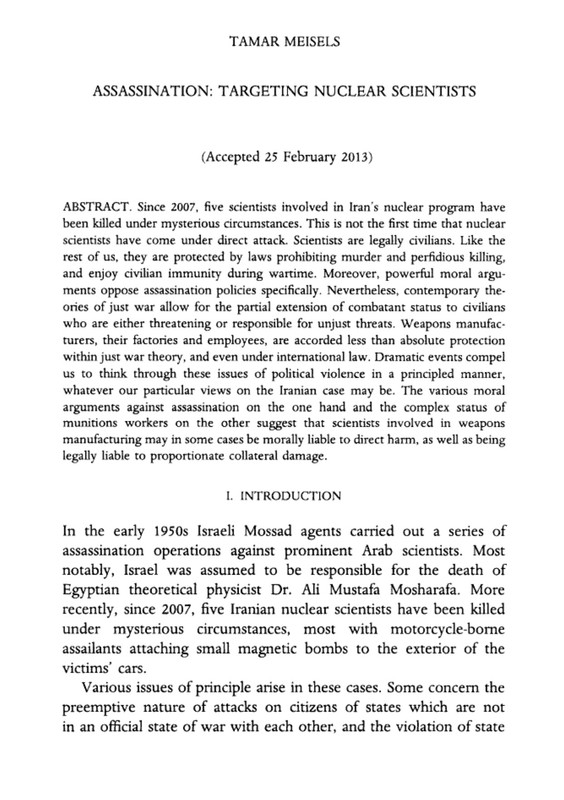 viewtopic.php?p=170622#p170622
"When people who are honestly mistaken learn the truth,
they either cease being mistaken
or they cease being honest"
-- Anonymous
Top 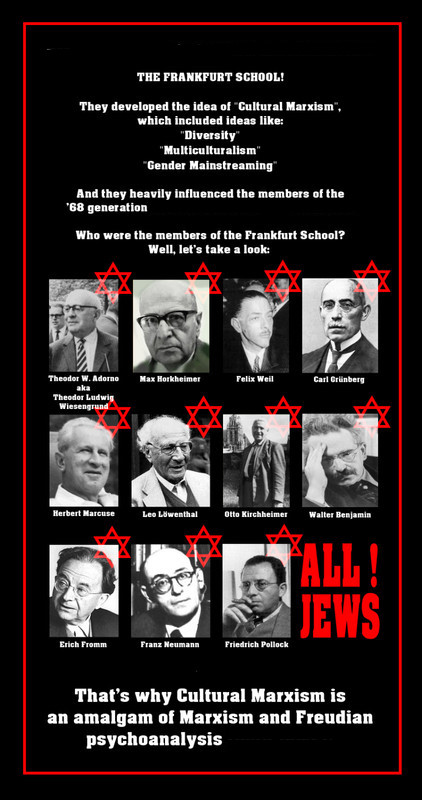 ...I rise to join my colleagues on this International Holocaust Remembrance Day in support of the Never Again Education Act: strong, bipartisan legislation to ensure that 'Never Again' are simply not words, but a solemn, sacred pledge to be fulfilled with action...
This overwhelmingly bipartisan effort, reflecting the strong, bipartisan commitment of this entire Congress to standing with the Jewish community and allies to ensure Holocaust education remains front and center in our schools...

One of America's most influential political figures expressed allegiance to Israel in language that's extravagant even by the standards of rhetorical hype that often prevail today.
At an important Zionist conference, Nancy Pelosi pledged:
“ have said to people when they ask me if this Capitol crumbled to the ground, the one thing that would remain is our commitment to our aid ... and I don't even call it aid ... our cooperation with Israel. That's fundamental to who we are”.

Pelosi, who is speaker of the US House of Representatives, was addressing a conference of the Israeli-American Council, Dec. 2, 2018. Together with her were two powerful Jewish-Zionist figures: US Senate Democratic Party leader Chuck Schumer, and Haim Saban, a billionaire Israeli-American businessman who has been the leading financial backer of Democratic Party candidates. 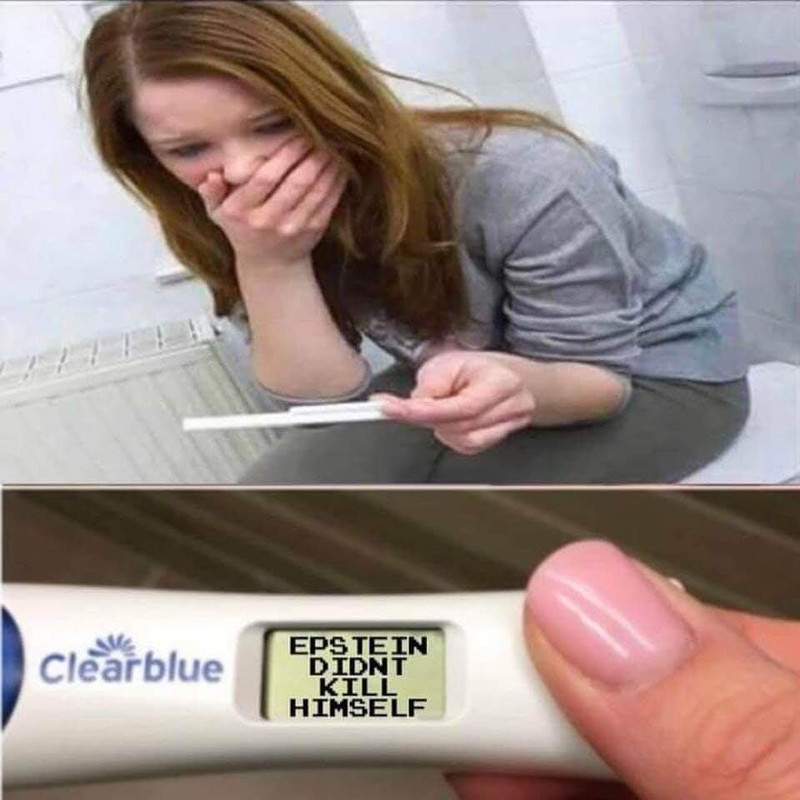 Here Mossad katska (full-time secret agent) Viktor Ostrovsky spills the beans on how the Czech Jew (with British citizenship) Robert Maxwell together with Mossad and other Jews in Britain targeted newspapers to enable Maxwell to buy them so that Jews and Israel could control the news in Britain.

Ostrovsky claims here that Maxwell was not a Mossad Agent. What he means is that Maxwell was not a full-time katska like he himself was. He classifies Maxwell as a highly contributing Sayan. That is the same thing as an agent in every other secret service organisation around the world. So, understand that Robert Maxwell was a Mossad agent, an extremely well-connected Sayanim agent.

This insider account shows how Jewish businessmen and Mossad worked together in different countries to get control of media businesses and into Jewish and/or Israel-supportive ownership.

It is like something straight out of the 19th century Book of the Kahal*!!!

*The Book of the Kahal (1869) and The Local and Universal Jewish Brotherhoods (1868) were hugely influential books written by Jacob Brafman a Russian Jew from near Minsk, who converted to Christianity. He had renounced his Judaism and out of conscience chose to expose how the banned Jewish Kahal organisations that operated to unfairly and predatorily give clandestine and unethical 'advantage' to other Jews in business around Europe had merely gone 'underground'. These books, and the proof they offered of Jewish exploitation and ruin of non-Jews for Kahal advantage led to reprisals known as progroms. Distrust and dislike of Jews increased across Europe as a result of these books being translated into Polish, French, German, etc. 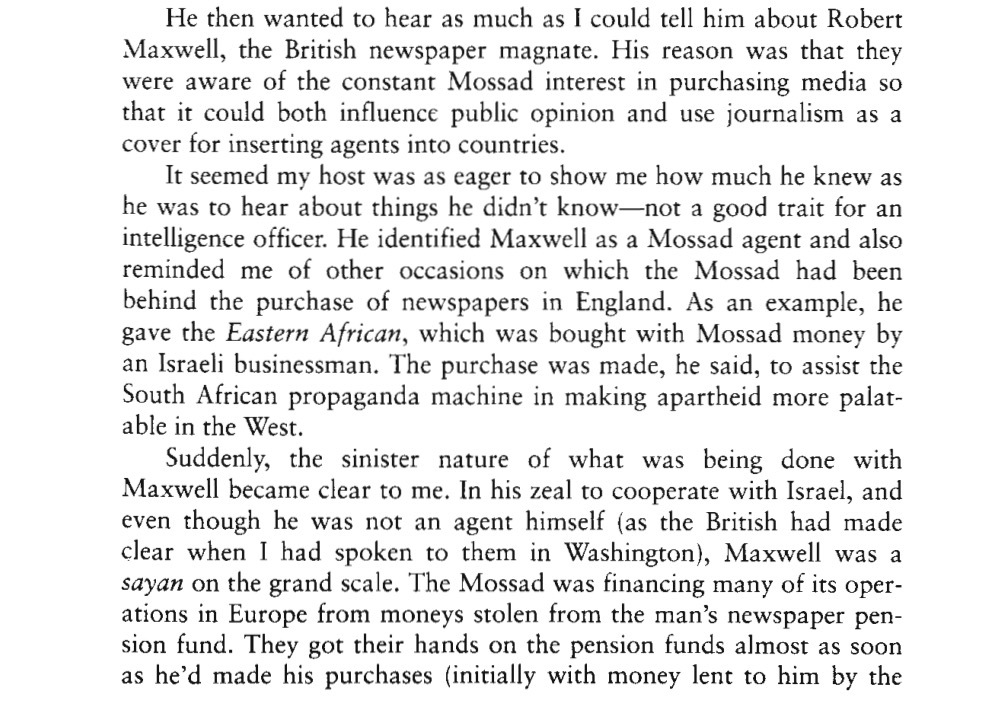 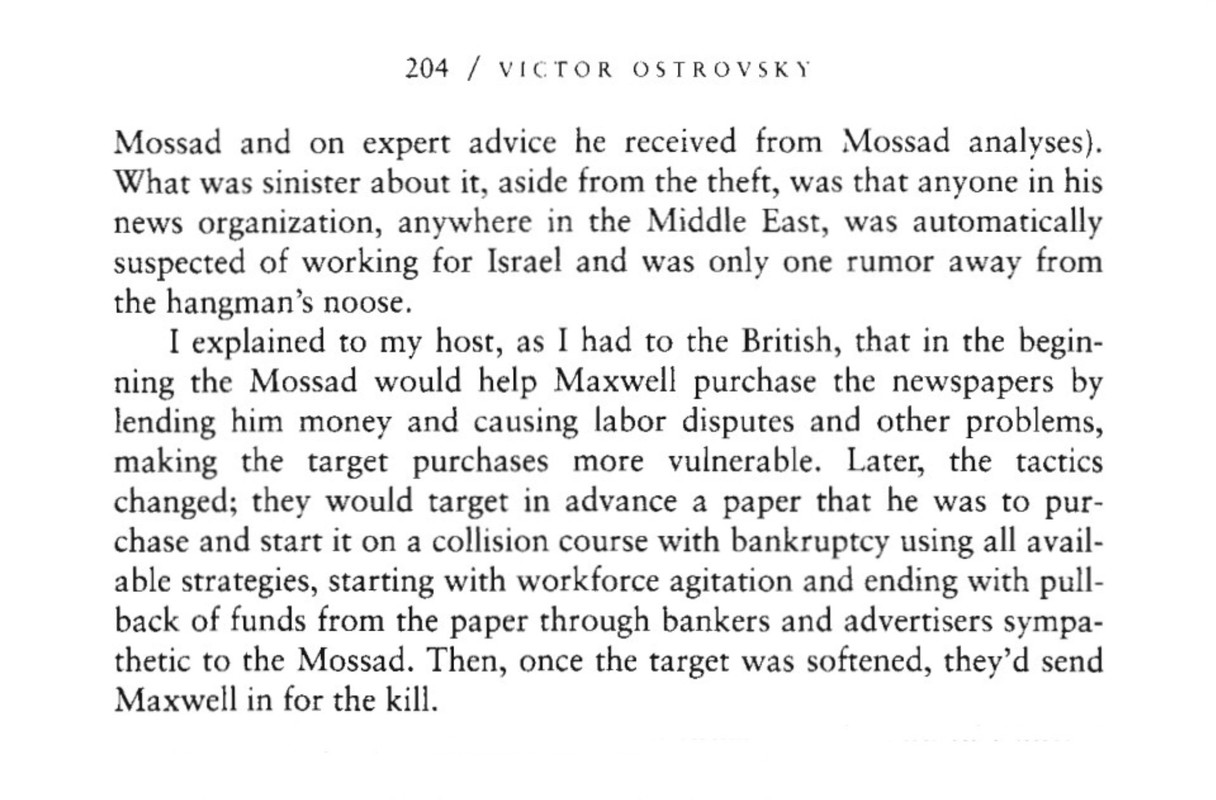 Pretty funny thread here, do you realize that its just a list of thousands of reasons for the Nazis to want to kill the Jews? Like if there is indeed a global Jewish order dedicated to degrading and despoiling the white race, starting wars that kill tens of millions of whites, etc etc, the holocaust is completely justified as self-defense. If the Nazis don't kill the Jews in this situation they are total bitch boys.
Last edited by Loog on Tue Jul 07, 2020 9:19 pm, edited 1 time in total.
Top
Post Reply
1867 posts