samuel Untermeyer - origins of a myth, call for a war!

Discuss the alleged Nazi genocide or other wartime atrocities without fear of censorship. No bullying of fellow posters is allowed at RODOH. If you can't be civil, please address the argument and not the participants. Do not use disparaging alterations of the user-names of other RODOH posters or their family members. Failure to heed warnings from Moderators will result in a 24 hour ban (or longer if necessary).
Post Reply
1356 posts

As though the Jews had nothing to do with the communist revolution in Germany during 1918. The "stab in the back" referred to by Hitler. Now even the Jews can't hide the fact that the Bolshevik revolution in Russia was another Jew affair. The entire 20th century was a case of the old Polish saying, "The Jew cries out as he strikes you".

The greasy Jews that Hitler booted out of Germany, the so-called "Frankfurt school", Horkheimer et al. who found a home in the US at Columbia University. The openly anti-White policies of Noel Ignatiev and Barbara Spectre amongst a myriad of other Jews.

Of course we have the crowning achievement of the Jews. Emmanuel Celler and Jacob Javits of New York with their Immigration Reform Act of 1965. The Hart/Celler act since the Jews didn't want it to be seen as an entirely Jew affair.

The century of war waged by the Jew banksters and their minions is all but won. That's due to our traitorous leaders and the utter gullibility of western White people. Hitler sounded the alarm but he was crushed and only now with the internet are a few, a very few, waking up to the threat posed by the Jews. I could go on with ten been-there length posts and only scratch the surface of the evil done by that tribe who call themselves Jews. Directing the beginning of WWII is only one blip on the Jew's radar screen.
Top

Bolshevism and Communism are not the same; though many Russians were duped by jüdisch bolshevists into believing they were agreeing to a system of equality. Bolshevism is state capitalism run by Juden for themselves without the slightest interest in the well being of others.(Goy) It was a system of exploitation of the masses. Bolshevism is a jüdishe weapon backed by jüdischem money; it is a political power which finances the likes of Antifa.

Interestingly, nearly every major societal upheaval in the history of humanity has juden as its instigators; this is from the French revolution and beheadings of the Monarchy to the murder of the Tsar (and royal family) of all the Russias.

Jude Benjamin Disraeli said:
“The influence of the Jews, may be traced in the last outbreak of the destructive principle in Europe. An insurrection takes place against tradition and aristocracy, against religion and property. Destruc­tion of the Semitic principle, extirpation of the Jewish religion, whether in the Mosaic or the Christian form, the natural equality of men and the abrogation of property are proclaimed by the Secret Societies which form Provisional Governments, and men of Jewish Race are found at the head of every one of them. The people of God co-operate with atheists; the most skilful accumulators of property ally themselves with Communists; the peculiar and chosen Race touch the hand of all the scum and low castes of Europe; and all this because they wish to destroy that ungrateful Christendom which owes to them even its name, and whose tyranny they can no longer endure.”...“The Life of Lord George Bentinck, 1852
On 4th April, 1919, “The Jewish Chronicle,” stated,
“There is much in the fact of Bolshevism itself, in the fact that so many Jews are Bolshevists, in the fact that the ideals of Bolshevism at many points are consonant with the finest ideals of Judaism.”

Bolshevism and Communism are not the same; though many Russians were duped by jüdisch bolshevists into believing they were agreeing to a system of equality.

There is NO system of equality by either the "Bolsheviks" or the communists. A dictatorship and a concomitant police state, the "temporary dictatorship of the proletariat" is, in fact the end goal.

Hitler raised the workingman but didn't demand equality. A pity it wasn't allowed to continue with it's debt free money and the demand that goods and services require fair compensation. It would have been interesting to see how that turned out. One woman who was asked what National Socialism was like during the brief '33 to '39 period replied simply, "It was wonderful".
Top

This was not eluded to; what was, is the fact that der juden duped the Russian people in believing in equality..JooTrix. The aim of der juden was enslavement. The French Revolution was a start, but the Russian Revolution was the experimental template for the future of mankind. 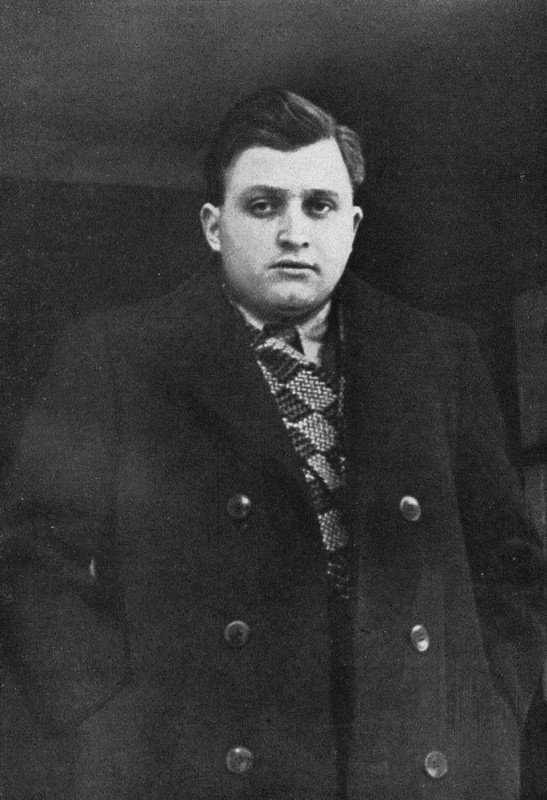 In February 1936, David Frankfurter, then a student at the University of Bern, killed Wilhelm Gustloff, the NSDAP Gauleiter of Switzerland. A Swiss court sentenced Frankfurter to eighteen years imprisonment, but he was released in 1945, after serving nine years of his sentence. Frankfurter settled in Tel Aviv.
He later became an employee of the Israeli Minister of Defence and later an officer in the Israeli Army.
He lived and worked in several Israeli cities until his death in 1982.
He here tells the story of the act that changed the course of his life.
This narrative has been translated from the German by Ralph Manheim, and is an excerpt from a book which Frankfurter wrote with the assistance of the Israeli journalist Schalom Ben-Chorin, and which has been published in a Hebrew translation in Tel Aviv.

In Israel, Frankfurter has been hailed as a hero, and after his death the streets of several cities and parks were named after him.
_____________ 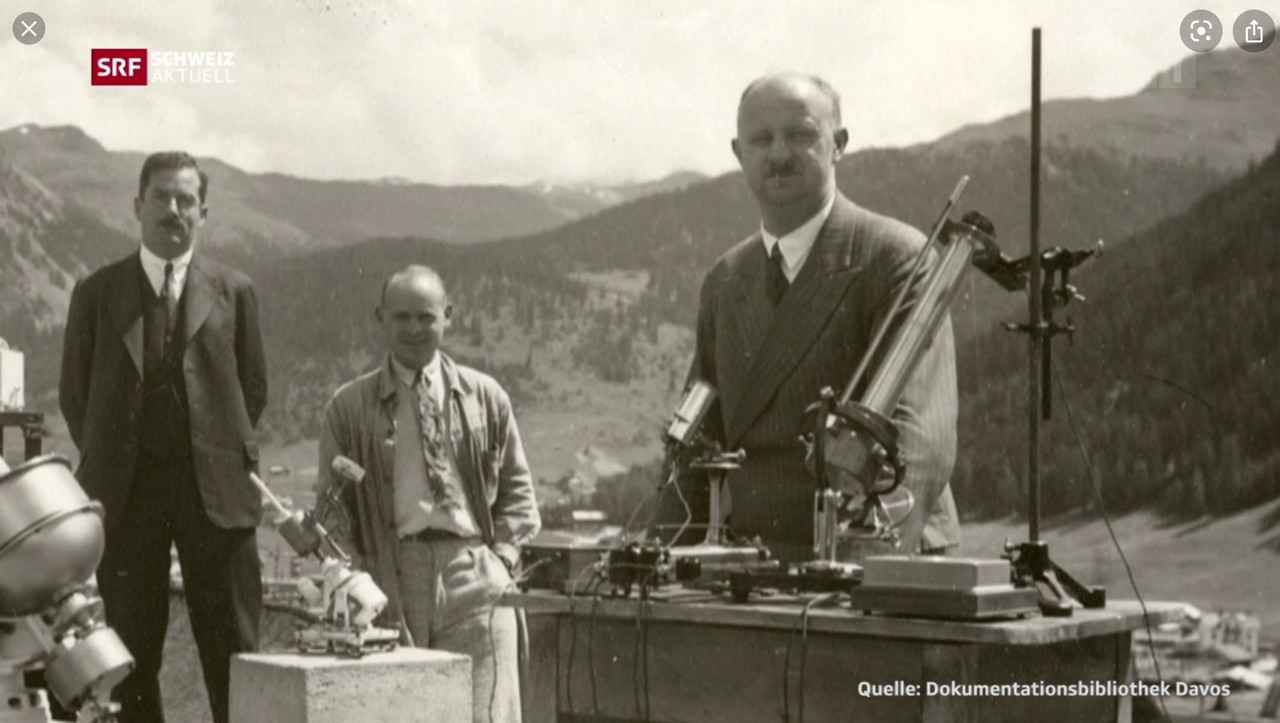 After the murder, Gustloff's 37 year old, tearful wife came to the police station and seeing asked him "Why? Why did you murder my husband? You have good eyes [From your eyes you seem a good person]. Was it personal?"
Frankfurter replied "No".

"Then why?" she persisted.

"Because I am a Jew" was his reply.