The RODOH Lounge is a place for general discussion, preferably non-Holocaust. The Lounge is only lightly moderated but please keep this a friendly place to chat with and get to know your fellow board participants.
Post Reply
152 posts

I had to go into town today to conduct some business. Traffic was noticeably lighter than normal everywhere I travelled. As I was already in town I decided to take a look at the shops to observe people and see what had changed since my last shopping expedition. A friend had told me they had put Perspex screens up to separate staff from customers at the checkouts and this I wanted to see for myself.

The first supermarket I went to was a large one. A little pricier than most but it has stuff which can be difficult to find elsewhere. The first thing I noticed was the two large sets of doors either side of the large transitory entrance hall to the shop had been turned into one way streets, one doorway in, the other to exit in an effort to keep people apart there was a central reservation. There was also a security guard on duty to ensure order.

Shoppers were voluntarily keeping a “safe” distance apart everywhere and I could see genuine fear on some people’s faces. I wasn’t over the moon about the situation myself and had no reason other than curiosity to be there as I have ample rations at home (I have probably become complacent by taking this unnecessary risk). Then again maybe my subconscious was telling me in three months time there will be nothing at all to eat anywhere and it is best to top up supplies now.

I also saw my first real life surgical mask wearer (mine should be arriving at the end of the month from Amazon, the delivery time for these items is ridiculous I ordered them weeks and weeks ago). Good on her! The media tells us masks don’t help but that is a lie. We were all trapped inside an enclosed space with Coronachan floating around, inhaling each other’s exhalations, and even if the shoppers weren’t contagious then some of the poor sods who work in that death trap shop definitely are by now.

At the checkout there was no Perspex but there were plenty of signs reminding shoppers to keep their distance from each other. The checkout women were all wearing gloves and money had to be placed in a bowl so there was no direct contact between customers and staff. The bowl thing was a complete farce as it effectively contaminated all money which was not already contaminated and everyone without gloves who touched the bowl.

Call me an idiot if you want but I suspect this hand sanitizing craze they are pushing in Europe is purely psychological. Coronachan is floating around everywhere in aerosol form which is the probably most likely way to get contaminated and our leaders know the public will become hysterical if they can’t get hold of the life saving masks.

The second shop I went was my regular on the edge of town. There were signs everywhere telling shoppers they were only allowed in if they were using a shopping trolley. This was to aid with social distancing at the checkout, but I still saw two Untermenschen and a scruffy looking member of the indigenous population flaunt the directive. There was no security at this store so these individuals got away with disobeying the store’s guidelines.

Has anyone here got an opinion on this shopping trolley policy. Is the store right to make an effort to protect its staff and customers no matter how futile the effort is, or did these three individuals have a greater right to do as they pleased?

This was also the store where I saw my first angled Perspex screen at a checkout. It was suspended from the ceiling leaving a small approx 30cm gap at the bottom for goods to be fed through from the conveyor belt and checked out. It was a good idea just in case of direct coughs and sneezes etc. However, this was an improvised invention and the screen facing the till, as one filled their trolley, was very definitely not see through (think steamed up shower and Perspex found in a storeroom 20 years later). This turned out to be mildly ridiculous because the new guy at the till was a mumbler, who upon checking my goods out but not taking my money, began speaking to someone over his intercom (staff wear earsets at this store for some reason). Being half deaf and with it getting worse because of a job I had decades ago, I didn’t notice he had finished his conversation, my mind had wandered, he had to raise his voice more than was probably comfortable for him to grab my attention.

On the way to load my car I laughed my arse off. I am old and grey and may look like a granddad to some. But I will probably remain alive long enough to look back on Covid-19 as a joke.
Kitty Hart-Moxon (1998): "Believe me, I came into Auschwitz in a much worse condition than I actually left it."
Top 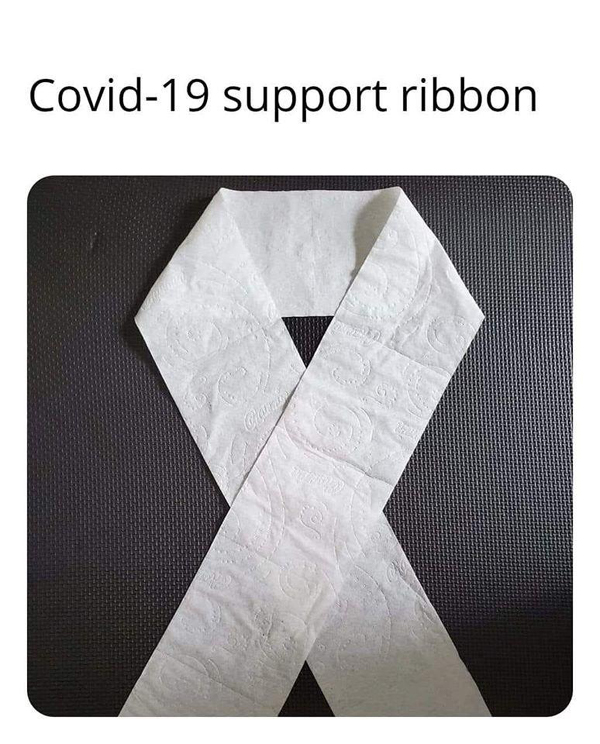 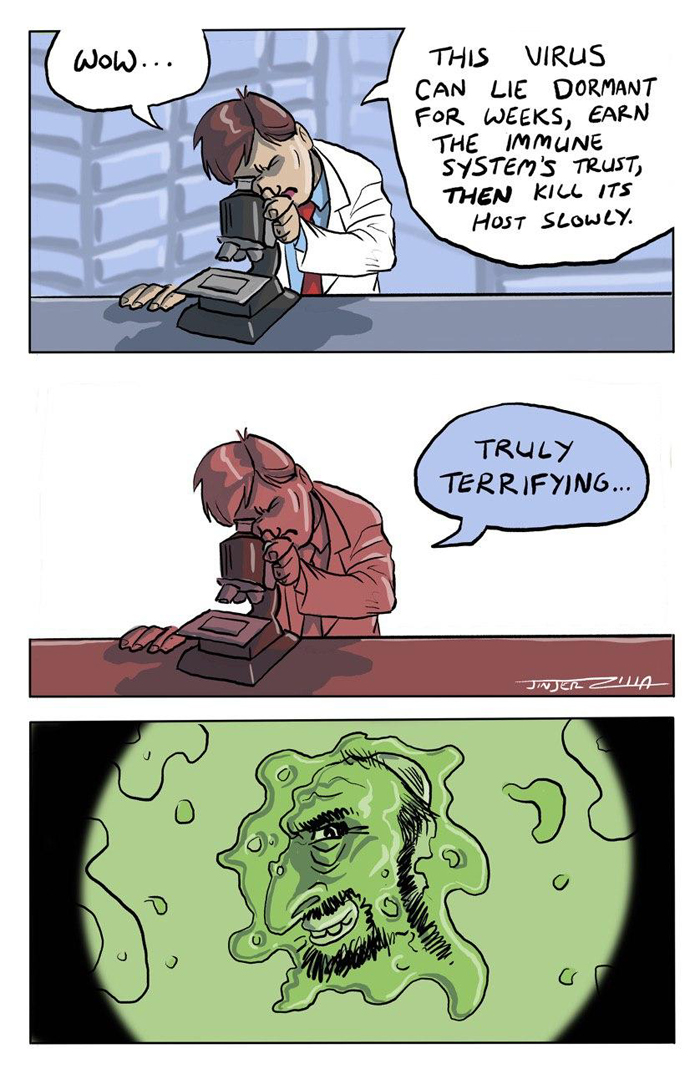 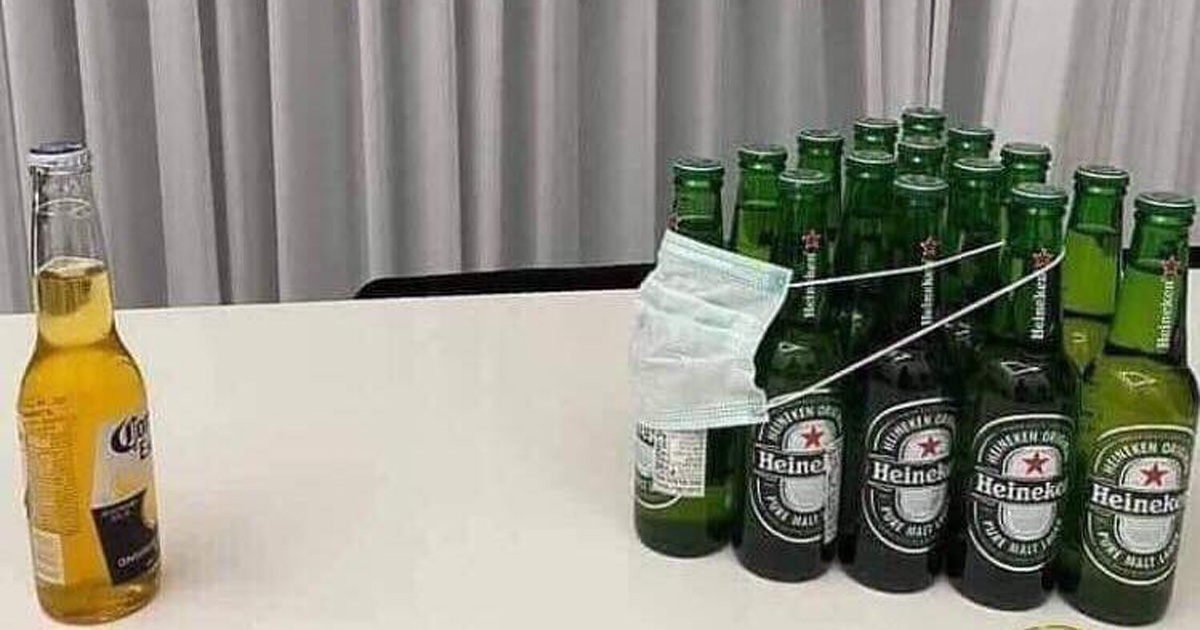 SARS-CoV-2 is the flu. This epidemic is being hyped out of all proportion by the controlled media to push an agenda. Fear is now the virus.

Thankfully the Donald is keeping his head in what he knows is a manufactured crisis and I hope America gets back to work as soon as possible. 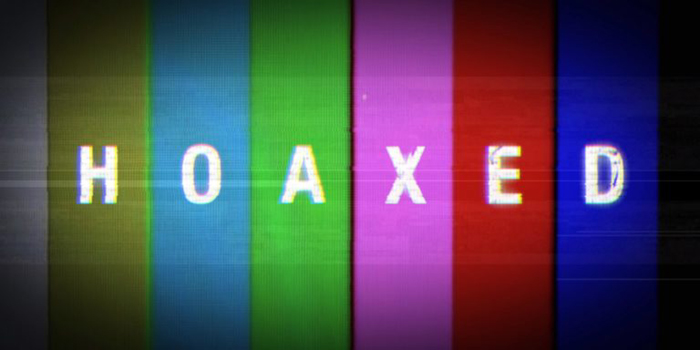 I agree Carl, whether this virus was created in a lab or came into being naturally those who hate humanity are doing their best to weaponize it for their own ends. 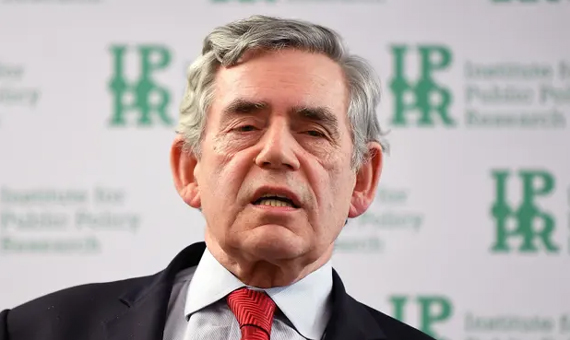 ‘The more you intervene to deal with the medical emergency, the more you put economies at risk,’ says Gordon Brown. Photograph: Victoria Jones/PA

Gordon Brown has urged world leaders to create a temporary form of global government to tackle the twin medical and economic crises caused by the Covid-19 pandemic.

The former Labour prime minister, who was at the centre of the international efforts to tackle the impact of the near-meltdown of the banks in 2008, said there was a need for a taskforce involving world leaders, health experts and the heads of the international organisations that would have executive powers to coordinate the response.

A virtual meeting of the G20 group of developed and developing countries, chaired by Saudi Arabia, will be held on Thursday, but Brown said it would have been preferable to have also included the UN security council. 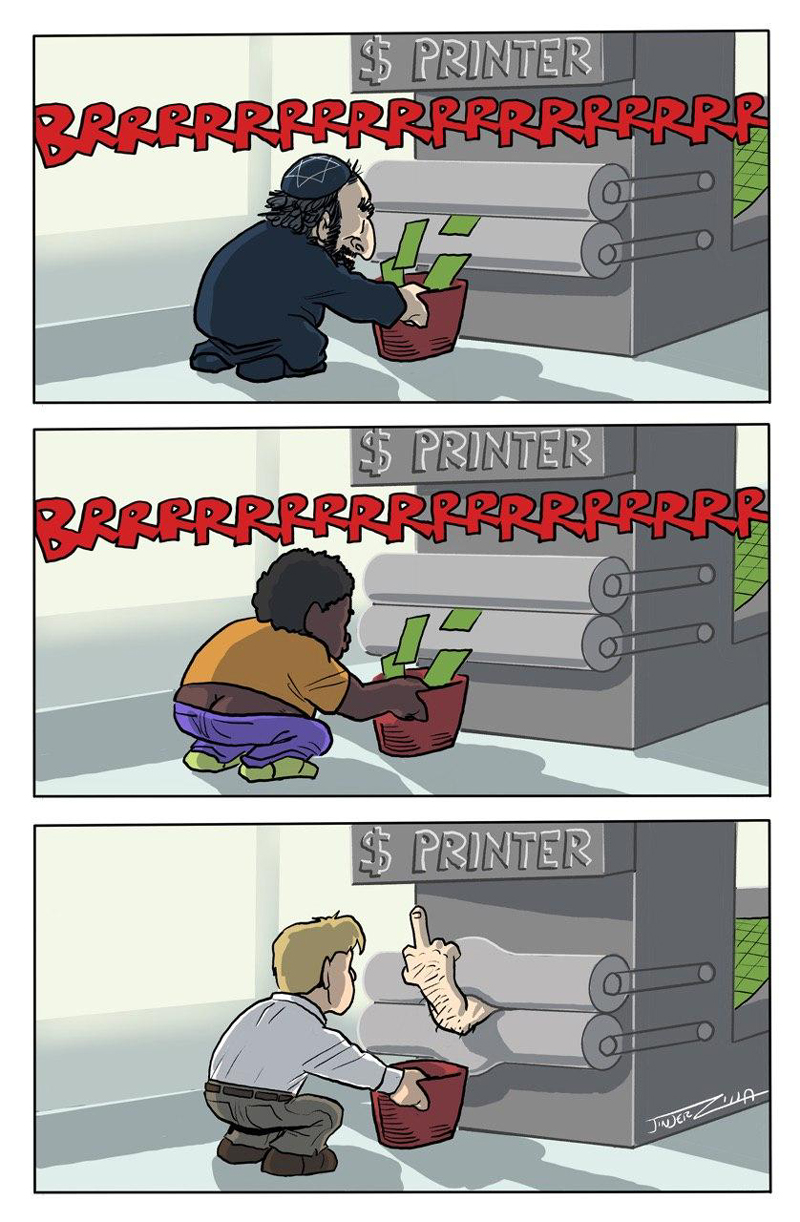 https://youtu.be/8xPu92yDk5A
Kitty Hart-Moxon (1998): "Believe me, I came into Auschwitz in a much worse condition than I actually left it."
Top

Which is the best movie, Contagion or Outbreak? I remember watching Outbreak back in the nineties on rental video but I cannot for the life of me remember anything about it apart from the disgusting Jew Dustin Hoffman playing a leading role. I don't think I have ever watched Contagion.
Kitty Hart-Moxon (1998): "Believe me, I came into Auschwitz in a much worse condition than I actually left it."
Top
Post Reply
152 posts