torus9 wrote: ↑25 Mar 2020, 11:23 The "real" problem is the OT (Old Testament) steeped in blood sacrifices as requested by that moody and tempestuous; Jehovah, Yahweh, IHVH, "God"... Laid the groundwork for the alleged efficacy of blood sacrifices being pleasing unto the Lord, culminating in the ultimate sacrifice of Jesus Christ.

E.g. One of my favourite biblical passages was this, where Amos records Yahweh saying:

"I hate, I despise your festivals,
and I take no delight in your solemn assemblies.
Even though you offer me your burnt offerings and grain offerings, I will not accept them;
and the offerings of well-being of your fatted animals
I will not look upon.
Take away from me the noise of your songs;
I will not listen to the melody of your harps.
But let justice roll down like waters,
and righteousness like an ever-flowing stream."
-- Amos 5:21-27

"Thus saith the Lord GOD: Behold, I am against the shepherds ...and I will deliver My sheep from their mouth, that they may not be food for them."
Ezekiel 34:10

The Ebionite Gospel — upon which the gospel of Matthew is probably based — has Jesus questioning his disciples about the eating of flesh of a sacrificial lamb at his last Passover. (3:4)

Jesus actually demonstrated against temple sacrifice when he released all the caged animals destined for ritual slaughter and drove them, their owners (who were there to make money off of their killing), and the money changers out of the temple. It was for this reason that the Temple authorities had him arrested as this was the biggest and most lucrative ritual slaughter of the year for them and the whole city. Jesus and the Ebionite, Nazarite, Essene community abhorred the temple sacrifice and considered it an abomination.


The Passover of the Jews was near, and Jesus went up to Jerusalem. In the temple he found people selling cattle, sheep, and doves, and the money changers seated at their tables. And He made a scourge of cords, and drove them all out of the temple, with the sheep and the oxen; and He poured out the coins of the money changers and overturned their tables; and to those who were selling the doves He said, "Take these things away..."
John 2:15-16

Books are written by humans. And the Judaic scriptures (as most are) are self-contradictory.
"When people who are honestly mistaken learn the truth,
they either cease being mistaken
or they cease being honest"
-- Anonymous
Top

been-there wrote: ↑25 Mar 2020, 15:16
Yeah Saltzman and a whole host of other American Jews like him:
Jews sellng mindfulness!

Whatever, ...Mindfulness, neo-Advaita, Kriya Yoga, Bhakti Marg, kundalini, westernised Tantra, enlightenment, moksha... whatever... the basic fact remains that there ARE so many Jews amonst the westerners selling 'spiritual' teachings that they themselves either entirely or mostly got for free.

Krishnamurti and Goenka criticised Rajneesh. Rajneesh criticised them back plus criticised and ridiculed Nisargadatta, Muktananda, Yogi Bhajan and everyone else including Jesus, Mohammed and Mother Theresa. He praised Nanak, Buddha and Hitler though.

I notice Salzman doesn't divulge his teachers or influences. A regular ploy of those who present themselves as self-realised teachers, yet who had teachers/heroes/influences that they now want no-one to know about and even conceal. E.g. Ching Hai, Sri Chinmoy, Paul Twitchell and his Eckankar 'religion', Barry Long, etc., etc.


In the afternoons Ram Dass [an American Jewish homosexual] would see visitors, sometimes friends but more often young people who came to seek his advice. On this particular day, about a week after the Santa Cruz lecture, he met first with his booking agent, a young man who also represented Allen Ginsberg [another American Jewish homosexual] and other counterculture figures on the holy man’s circuit. “This is Ron” [presumably yet another American Jewish agent]he said to me by way of introducing a bearded, dark-haired young man with a happy-button smile and a two-handed greeting. “He’s in transition. He wants to be part of the family but he also wants his 15%.”

They talked about several complaints that Ram Dass had recently received for charging a rather high fixed lecture fee, usually $1,000, instead of some looser arrangement like passing the hat. The reason for the higher fee was simple enough — Ram Dass was broke. He had lost a considerable amount of money producing a weekend program at Winterland that failed to draw the expected audience and he also intended to travel to India again in the fall. But it was a difficult adjustment for some of Ram Dass’ admirers to make. Not for nothing had his guru told him to avoid two things like the plague — money and sex.

been-there wrote: ↑25 Mar 2020, 16:47 And I'm not suprised if Salzman disses others. Many of these people on the 'teacher' circuit do business by belittling and criticising the others on the same 'teacher' circuit.

I notice Salzman doesn't divulge his teachers or influences. A regular ploy of those who present themselves as self-realised teachers,

Saltzman is not on "the circuit". His photography and former psychotherapy practice, along with a recovery from illness seem to be his biggest "teachers". He does cite Alan Watts as an influence. And like Watts', encourages his listeners/readers to hear him as one would a Mozart piano concerto. In which the pianist is not proselytizing nor desiring converts to Mozart-ism.
If you get nothing from it, fine. If you only enjoy a few measures, fine. Etc
Top

Really??
He had a boner for that sex-addict, delusional, ego-maniac, western-sadhu Kermit Michael Riggs (aka Bhagavan Das)
Riggs said he eventually took him to see Neem Karoli Baba to try and get rid of him as it was getting uncomfortable.
He was famously in lust/love with Timothy Leary. That apparently created great tension within that whole LSD-experimenting group.
He was in psychotherapy for five years as a young assistant professor due to his conflicts over his homosexuality. He had a homosexual lover and a heterosexual lover at the same time then. The female one he admitted was as a 'cover' for his genuine proclivities.

Incidentally regarding 'teachers' dissing each other, H. W. L. Poonja described Neem Karoli Baba as a crazy madman originally. But with the Baba's increasing popularity amongst westerners, he later changed his tune.
"When people who are honestly mistaken learn the truth,
they either cease being mistaken
or they cease being honest"
-- Anonymous
Top

Yes. I never took any interest in him. Every so often someone appears and makes the "now" a seeming revelation of inspired consciousness. Ironically, I always thought there was an "inside" joke concerning his ever so mystical change of name..."Ram Dass"
Top

"But driven by the suffering inherent in any life, along with generalized anxiety and fear that without "spiritual" goals, life and death might feel depressingly meaningless, many of us seek answers where there are none. And regardless of motives, high-minded or corrupt, there are always those willing to provide those answers. Caveat emptor.
I have seen countless people brandishing their second-hand nondual beliefs like talismans against anxiety and depression. One may need to resort to that. That's not for me to judge. Anxiety and depression are tough nuts to crack, and I am not interested in kicking out anyone's crutches unless I can provide something better. So if kissing Mooji's feet works for someone, I may be saddened by the spectacle, but I have little interest in intervening. Similarly, if someone needs to be told that "myself" is "undying," and that one can "realize" that permanence and "reside" in it, it's easy to find self-described experts to tell you that. Sign up and pay here.
My communications are not directed towards people who want those kind of answers. I don't have them and would never lie and say that I do.There may be something permanent, but if there is, we humans have no way of knowing anything about that. We can know here and now, I am saying, and that's the limit. For those who care to find freedom, stop heeding the directions and instructions of others, I say. There is no freedom in imitation and none at all in being a devotee. Find your own mind right here and right now."
-Depending On No-Thing, Robert Saltzman
Top 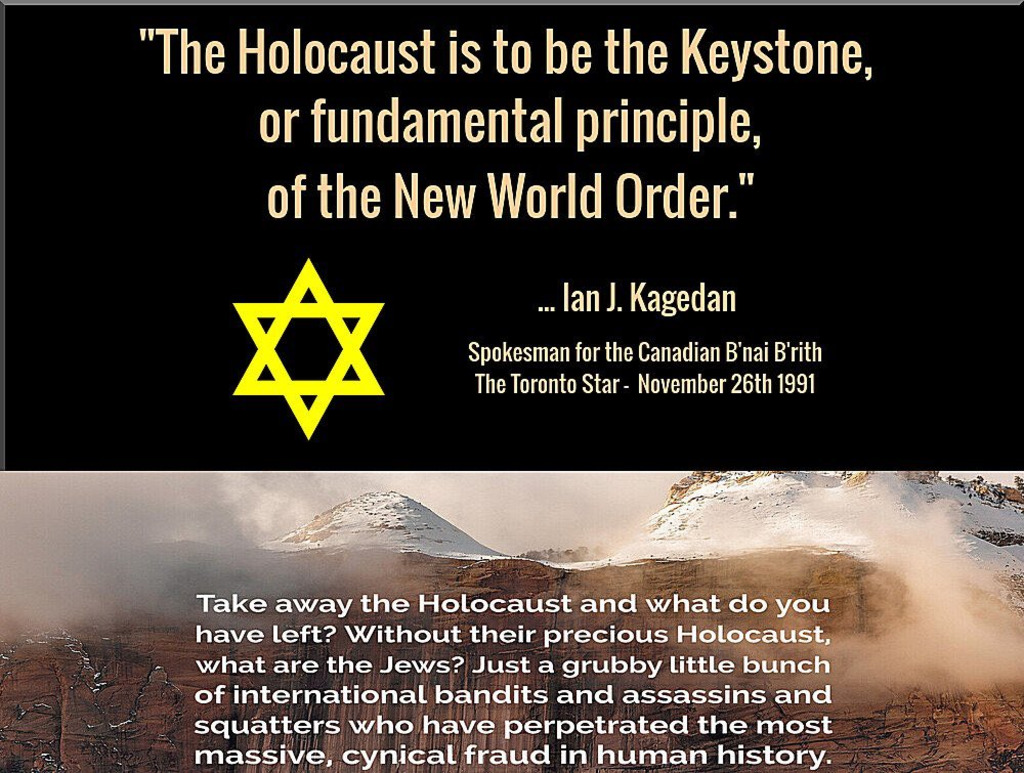