The RODOH Lounge is a place for general discussion, preferably non-Holocaust. The Lounge is only lightly moderated but please keep this a friendly place to chat with and get to know your fellow board participants.
Post Reply
185 posts 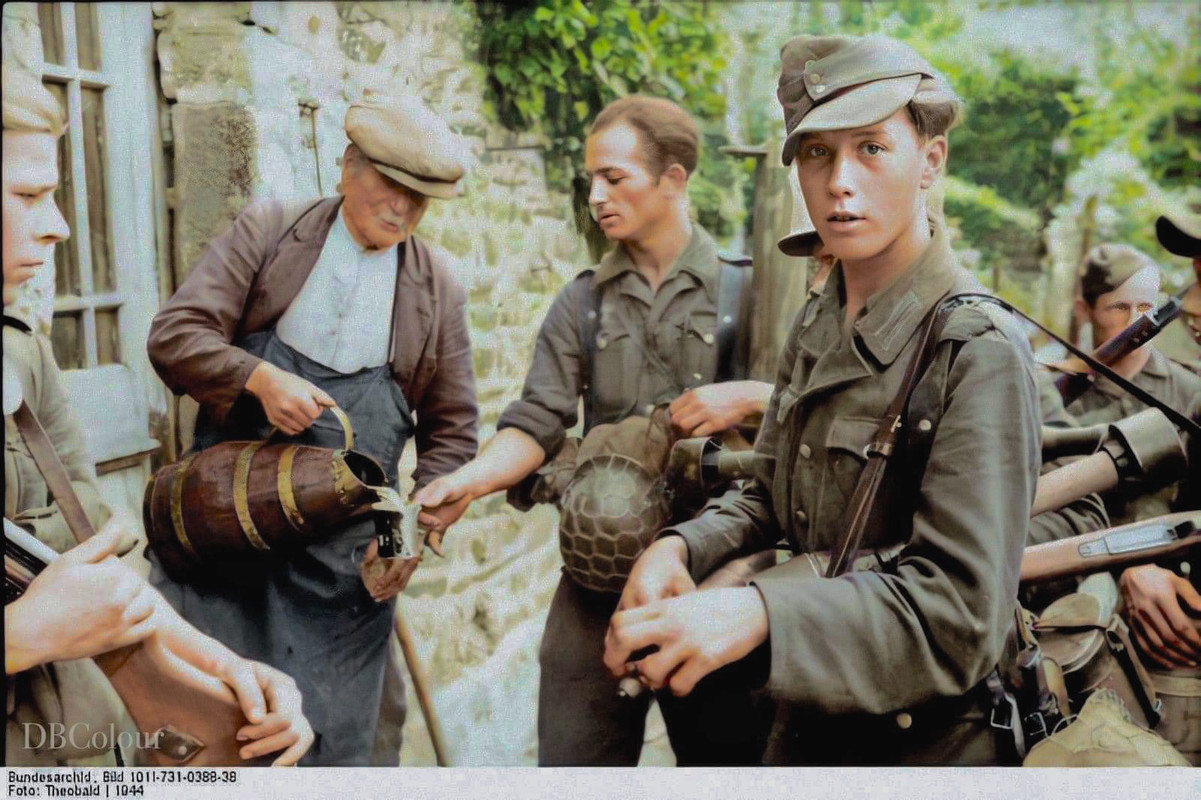 German troops being given a drink by a French villager somewhere in Normandy mid June 1944.

The soldier on the left is carrying a Sturmgewehr (STG.44) and in the centre is a Panzerschreck (RPzB.54 — anti-tank rocket launcher) and front right are the Gr.4322 heat rockets used with the launcher. 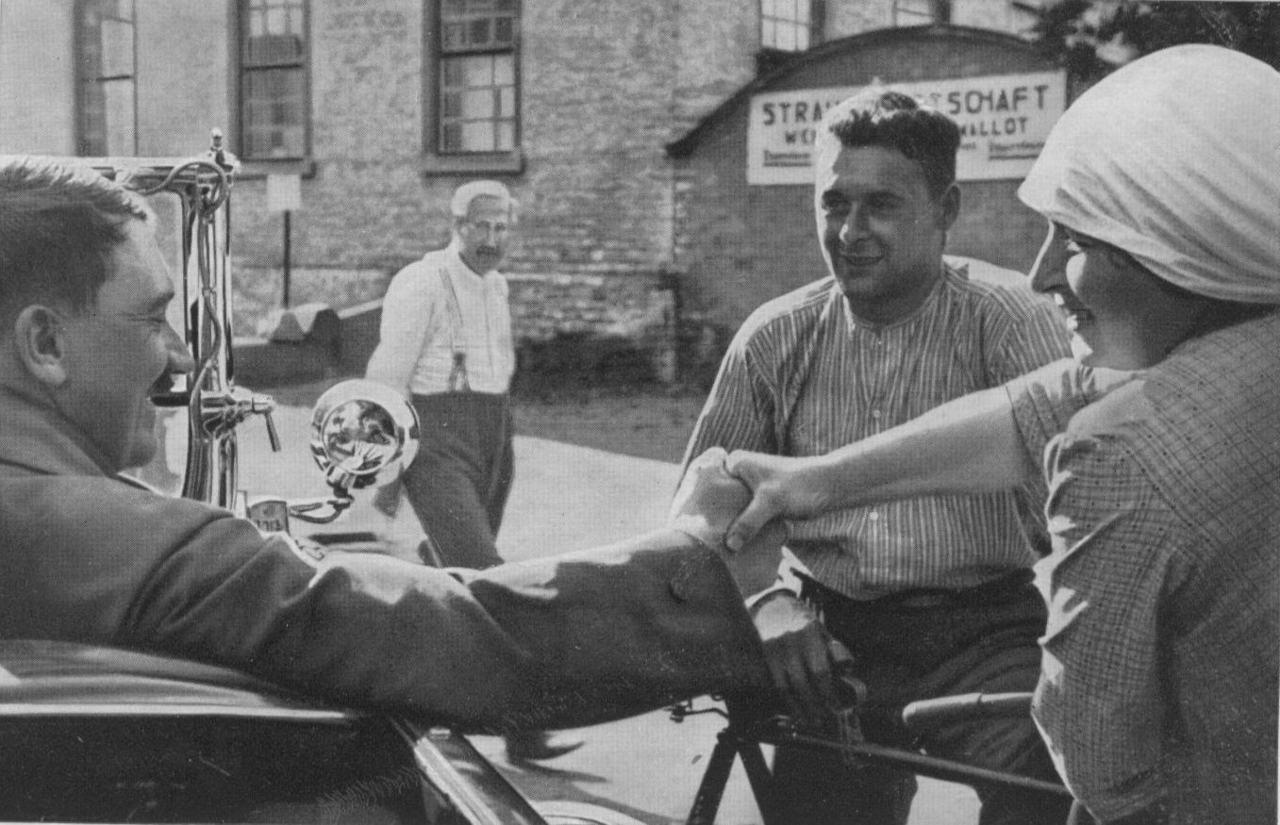 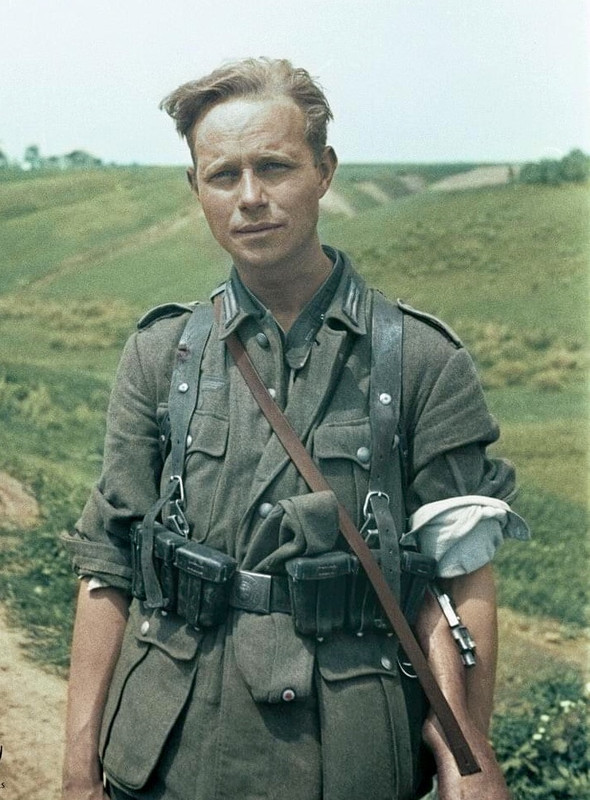 Below are two accounts of this German photographer, some of whose photography can be seen here...

Franz Grasser was born in Bad Wörishofen, Bavaria 1911 and learned photography from his uncle who owned a photo and souvenir shop in St. Moritz, Switzerland. In 1936, he got a job as a travel photographer which gave him the opportunity to travel around the world and photograph a diverse range of landscape, people, cultures.

Grasser was later conscripted into the Wehrmacht in 1942 and was sent to the Netherlands and, later to Ukraine in 1943, always with his camera close by. In 1944 he was taken prisoner and sent to a POW camp located in Novorossiysk, he would later die there in November 1944, Age 32.

Franz was a photographer before the war and his war-period photography is particularly poignant.

Conscripted in 1942, during his service with the Webrmacht (German Army) he continued to take photos, leaving us an extensive collection of documents in black-and-white and AGFA colour.
He avoided merely shooting scenarios of death and destruction, and instead his photos focused mainly on his companions and the wide landscapes of southern Soviet Union and its people.

When his division (the 376th Inf. Div.) was destroyed in southern Ukraine in August 1944 he was declared MIA (missing in action). The German War Grave Commission has him listed as deceased in Soviet captivity near Novorossiysk on November 13, 1944. 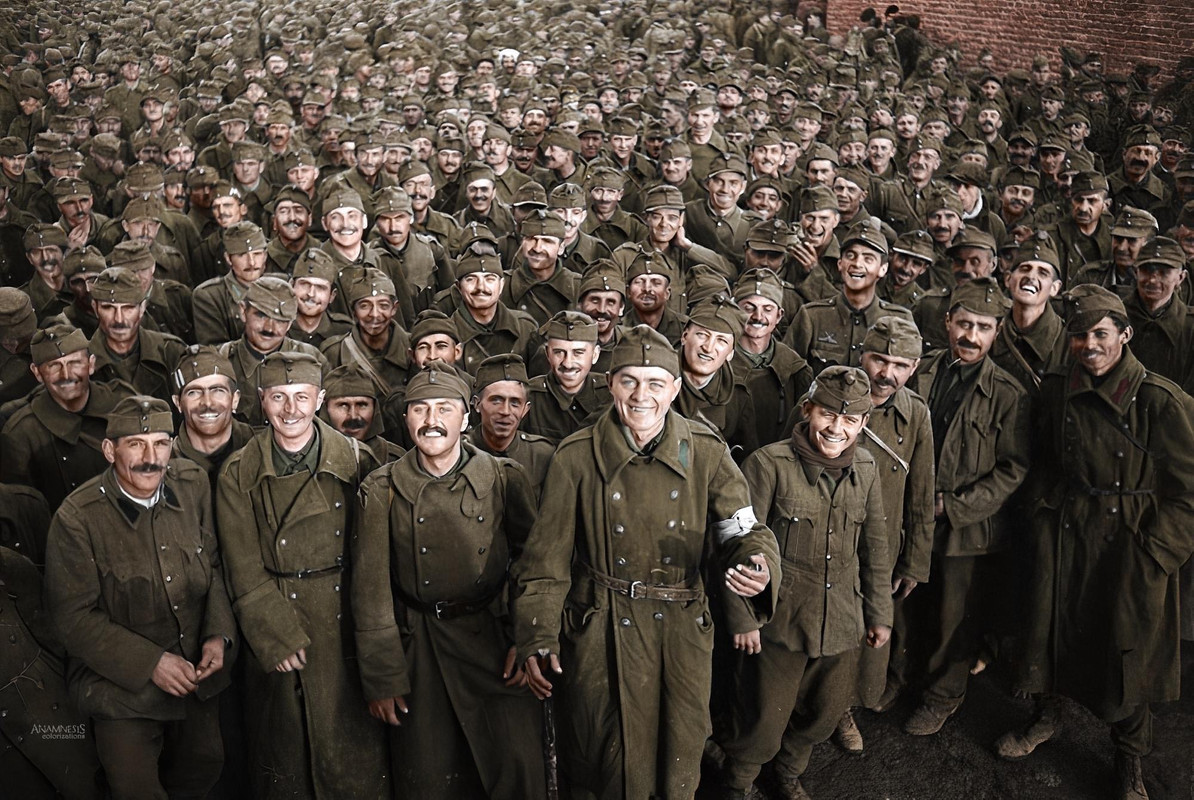 Hungarian prisoners of war after their capture by Soviet troops (possibly during the siege of Budapest) in 1944.