The RODOH Lounge is a place for general discussion, preferably non-Holocaust. The Lounge is only lightly moderated but please keep this a friendly place to chat with and get to know your fellow board participants.
Post Reply
1197 posts 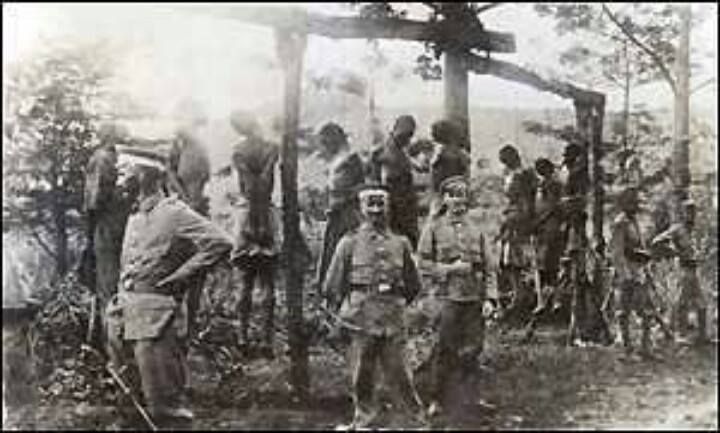 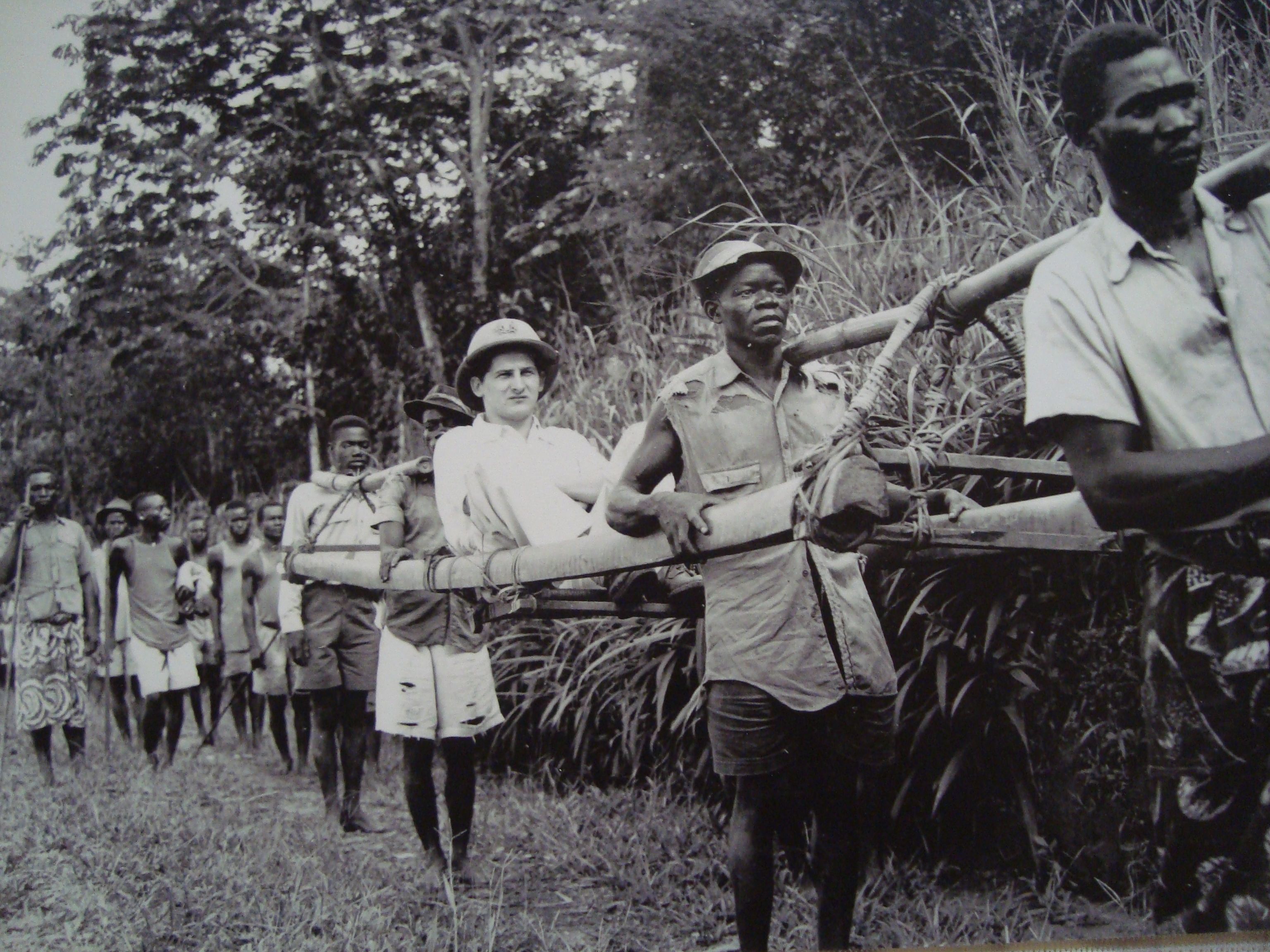 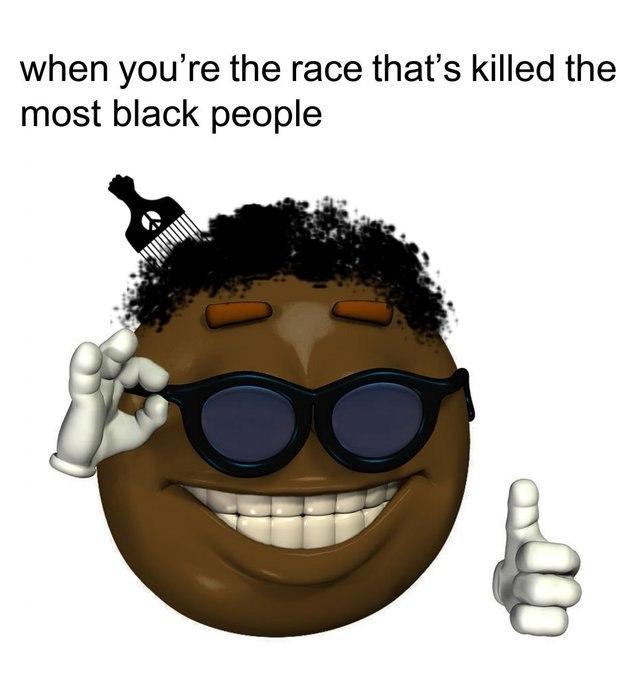 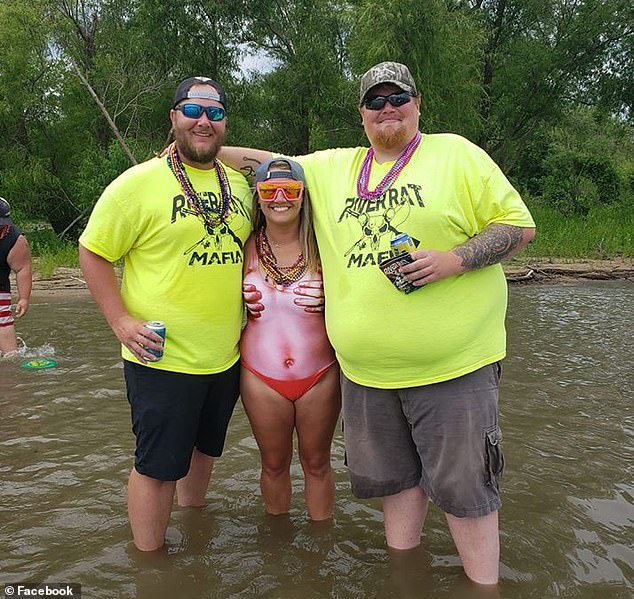 When your the race that’s killed more white people
AND killed people of any and every other race...
...and are still doing it the world over...
Top

Let's get the thread back on track.

Remember we are not interested here in the colonial policies of King Leopold in the Belgian Congo or the woke messianism of the Great Emancipator, Mr. Abraham Lincoln, who presided over hundreds of thousands of deaths in the American Civil War and so forth. Those are interesting, but separate issues.

The 1st Premise is that calling the police on a suspicious Negro─like Trayvon Martin, Mike Brown, or Ahmaud Arbery─is tantamount to ordering a hit or assassination on that person.

And the 2nd Premise is that any interaction of Negroes with police─including with criminals like George Floyd─is followed by a lynching.

Do these premises hold water?

It seems that anti-Racism is the new orthodoxy. The country is in flames from what the corporate news media calls "peaceful protests."

But what does this mean, really?

Looks to me like a shit-sandwich that White people are obliged to chew. I wonder who is really responsible...

Remember we are not interested here in the colonial policies of King Leopold in the Belgian Congo or ...Abraham Lincoln, ...and so forth. Those are interesting, but separate issues.

I am suggesting that if we genuinely want to solve the CURRENT issues, then we MUST be interested in THAT history of centuries of ’white’ racism and the consequent ill-treatment, oppression, subjugation and EXPLOITATION of ’black’ people. Because these are integral issues. That you think they are “interesting” but somehow peripheral is a big part of the problem.
1. because that is the origin of the problem that needs to be fixed. We can’t just choose to ignore it.
2. because if most ‘whites’ don’t get the importance, most ‘blacks’ do.

Scott wrote: ↑
Wed Oct 14, 2020 12:37 am
The 1st Premise is that calling the police on a suspicious Negro ─ like Trayvon Martin, Mike Brown, or Ahmaud Arbery ─ is tantamount to ordering a hit or assassination on that person.

No, I think you have misrepresented the premise. It is that calling the police IN AMERICA on ANY Negro is tantamount to ordering a hit or assassination on that person! It doesn’t matter whether you are Trayvon Martin, Dave Chappele, Chris Rock, Miles Davis or Sandra Bland. Police react to the colour of the skin and are suspicious because of THAT! Plus many react to what they still see as “uppity niggers”. As in the Sandra Bland and Miles Davis cases.

Scott wrote: ↑
Wed Oct 14, 2020 12:37 am
And the 2nd Premise is that any interaction of Negroes with police ─ including with criminals like George Floyd ─ is followed by a lynching.

Again I think you have misrepresented it. Which is a big part of the problem: so many ’white’ Americans don’t get it and are refusing to get it.
The second premise is more accurately described like this:
the 2nd Premise is that TOO MANY interactions of Negroes with police ─ regardless of whether it is with habitual law-breakers or not ─ is followed by a lynching.

It seems that anti-Racism is the new orthodoxy. The country is in flame from what the corporate news media calls "peaceful protests."
what does this mean, really?

Looks to me like a shit-sandwich that White people are obliged to chew. I wonder who is really responsible...

I would argue that OBVIOUSLY ‘whites’ are ultimately “responsible”. Because ‘we’ brought them to America AGAINST THEIR WILL. And then mistreated them and treated them like beasts of burden for three centuries. And have NEVER recompensed them for that. Instead we collectively treated them like second class citizens for the next century and a half.
And we need to finally acknowledge that fully without quibbling — as I suggest you and many like you are doing — and make reparations finally.
"When people who are honestly mistaken learn the truth,
they either cease being mistaken
or they cease being honest"
-- Anonymous
Top

For a member of the nation which:


Between 1662 and 1807 Britain shipped 3.1 million Africans across the Atlantic Ocean in the Transatlantic Slave Trade.

BT is unusually concerned about the USA employment of less than one-tenth of these slaves - where they had extraordinary doubling rates in numbers as opposed to their dying in large numbers elsewhere.

That West Africa's main economy at the time was in enslaving other Africans should be taken into account by BT. The outlawing of slavery does not entail ex-post-facto "reparations" for what was common at the time. And it is very unusual for anyone or any group to sue a government for things done to ancestors - WHICH WASN'T ILLEGAL AT THE TIME!

You have yet to make any case. You've been repeatedly asked and you've repeatedly failed at this. Shut yer trap about knee-grow slavery already. And about "reparations". You have not legally justified any "reparations". Are you an emotional little girl or something, BT? Make the rational case before making these stupid claims again. Will you do that?

Opportunities for black Americans are in abundance. And HAVE BEEN for at least decades. There is no racist "oppression" going on in America that the government or any other group can be said to be doing. If anything, the opposite is, and has been, the case - for quite a long time now.

Why don't you take up the case for returning the Mexican territories America acquired from our war with Mexico next? It's the same sort of shit. Do you not agree? Why are you constantly bringing up this black slavery shit? The problem is with you. And ONLY you and people like you. Not sane blacks, not sane whites, not sane people, period.
Top

Hmmmm? So do you genuinely think I am insane?

They then LIED about what had occurred to protect themselves from prosecution.

Protect and serve who? 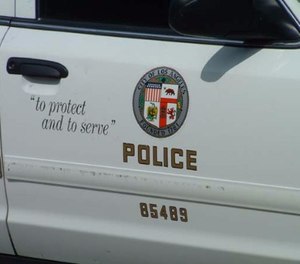 LIE 1. The white cops said that they announced themselves as police before forcing entry.
Yet Breonna’s boyfriend Kenneth Walker and eleven neighbours said they did not hear any such announcement.

LIE 2. The boyfriend of the victim of this quasi-legal police action thought the officers were intruders, and after they battered the door down he fired a warning shot at them with a gun he was licensed to own and use.
According to the cops, this warning shot hit Mattingly in the thigh, and the cops therefore fired 32 shots in return.
Yet photos of the scene show no blood in the part of the apartment where Mattingly says he was shot.
Pathologists have opined that a hollow-point bullet would have done "considerably" more damage to Mattingly's thigh, so the evidence suggests Mattingly was shot by police officers AFTER the event as a justification for their murderous actions.
Walker miraculously was not hit, but Breonna Taylor was hit by six bullets and slowly died of blood loss and trauma. She was pronounced dead at the scene when the ambulance finally arrived.


Police fired 32 rounds into the apartment during two "flurries" or waves of shots separated by one minute and eight seconds. Mattingly, the only officer who entered the residence, fired six shots.
At the same time, Cosgrove fired sixteen shots from the doorway area in a matter of seconds.
Hankison fired ten times from outside through a sliding glass door and bedroom window, both of which were covered by blinds or curtains.
The officers' shots hit objects in the living room, dining room, kitchen, hallway, bathroom, and both bedrooms.


LIE 3. The police filed an incident report that claimed that Taylor had no injuries and that no forced entry occurred. The police department LATER claimed that this was the result of a technical error which led to a nearly entirely blank report.

PECULIARITY/LIE 4. The cops had a no-knock warrant yet they later claimed that ACTUALLY they served a knock-and-announce warrant??!

DISHONESTY 5. According to the police themselves, Breonna Taylor's home was never searched. So much for the need to conduct an armed, plain-clothes, forced entry ‘search’ of a black woman’s flat by white cops.

...the warrant was never executed and Taylor's apartment was not searched for drugs or money after the shooting.
More than a month after the shooting, [the drug dealer suspect] Glover was offered a plea deal if he would testify that Taylor was part of his drug dealing operations. Prosecutors said that that offer was in a draft of the deal but later removed. Glover rejected the deal.

SUMMARY:
White cops used deadly force to gain entry to a flat they KNEW was owned by a black woman to search it for drugs. Erm, but then never searched it??!

They blindly spray-fired 32 bullets into an African-American’s apartment without bothering to find out whether any person presented "an immediate threat" or whether there were any other innocent persons inside. They endangered the lives of all and any occupants in the neighbouring apartments that received bullets and damage.
When they arrested the victim’s boyfriend they asked him if he was hit. When he replied no, one of them said that was “unfortunate”.

Any American citizen who GENUINELY believes in the rule law and order I expect would be concerned by this lawless, racist behaviour by white cops.
If any white person does NOT feel concerned but instead seeks to justify their actions by trying to find some PREVIOUS record of law-breaking by the victims of this police lawlessness, I suggest they check whether they are motivated by irrational racist prejudice. 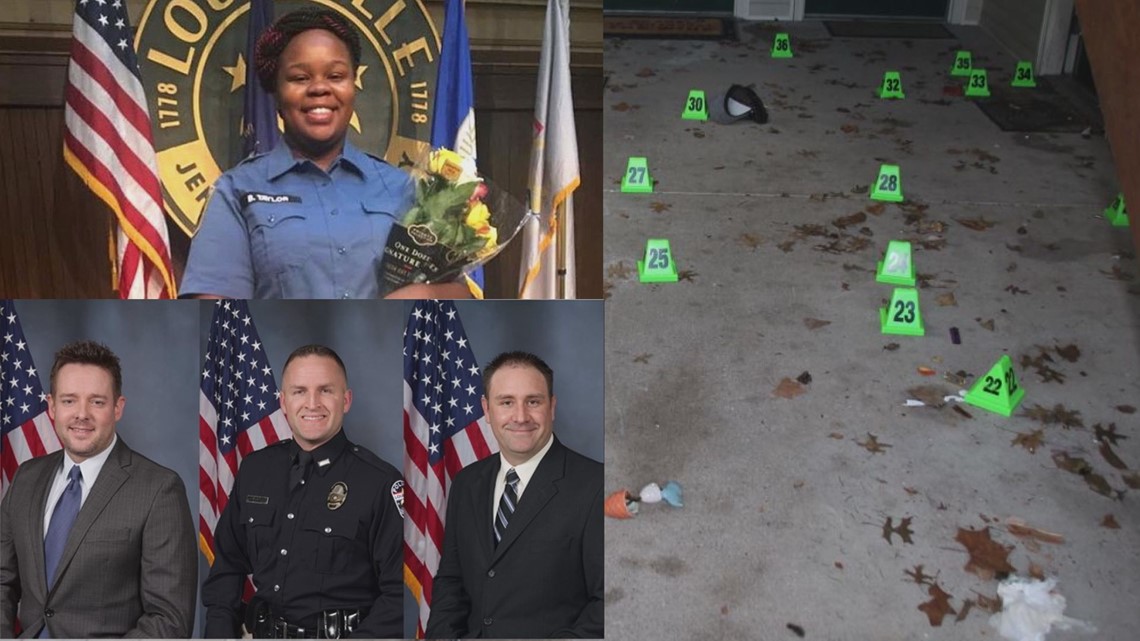 Another out of control black ape is put down by the police.

Unarmed Police in the UK have disarmed a man with a sword, with a machete and with a knife

American cops have even done it in New Orleans.
https://youtu.be/g0xMi-irpZU

But these immoral, self-serving cowards-in-blue shoot who are PAID to serve the public, shoot one of them named Walter Wallace about TEN TIMES!!!?

Maybe it is time the punishment for these reprobate cops who shoot to kill with no genuine cause — and then even lie in their offcial statements to protect THEMSELVES from the law they are supposed to be serving — should execution by firing squad?

Just a thought for the unashamed racists here.

think?
"When people who are honestly mistaken learn the truth,
they either cease being mistaken
or they cease being honest"
-- Anonymous
Top
Post Reply
1197 posts