Discuss the alleged Nazi genocide or other wartime atrocities without fear of censorship. No bullying of fellow posters is allowed at RODOH. If you can't be civil, please address the argument and not the participants. Do not use disparaging alterations of the user-names of other RODOH posters or their family members. Failure to heed warnings from Moderators will result in a 24 hour ban (or longer if necessary).
Post Reply
121 posts

This thread is about photos, not all the other crap Nessie wants to derail threads with. This is pure thread derailment

Certain off topic troll posts and replies to them have been removed from this thread.

Camp one
Looking at the rear of the Kammandantur, the Hakenkreuz is draped over the roof. 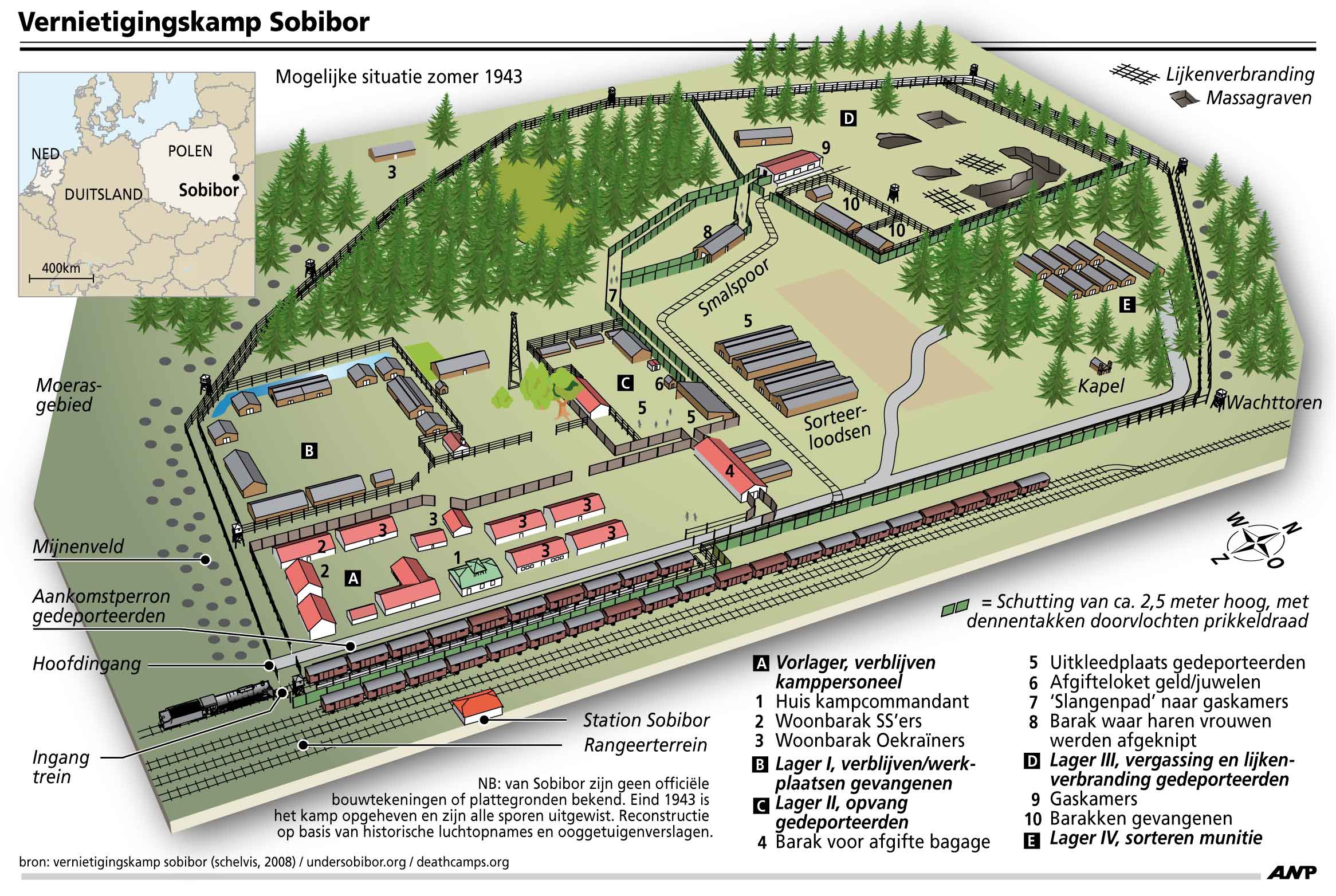 Sobibor then and now. Compare and contrast building alignments etc with witness maps. 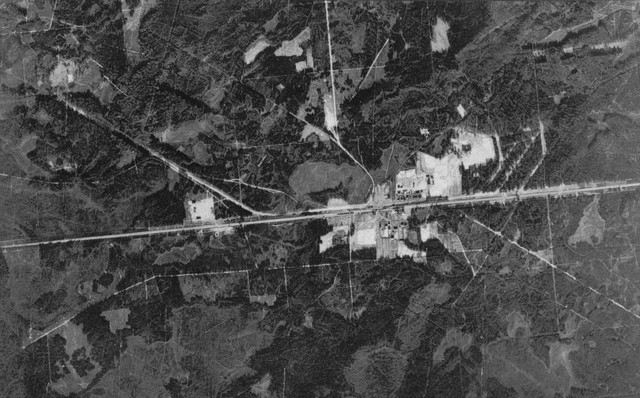 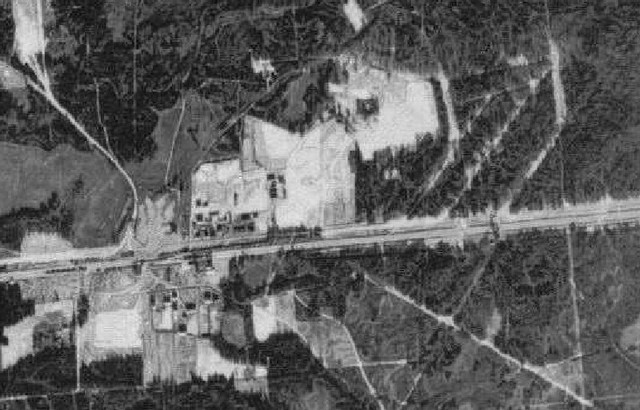 This is the perspective currently of interest. This Google Earth photo is taken from the same perspective as the one below to compare and contrast. 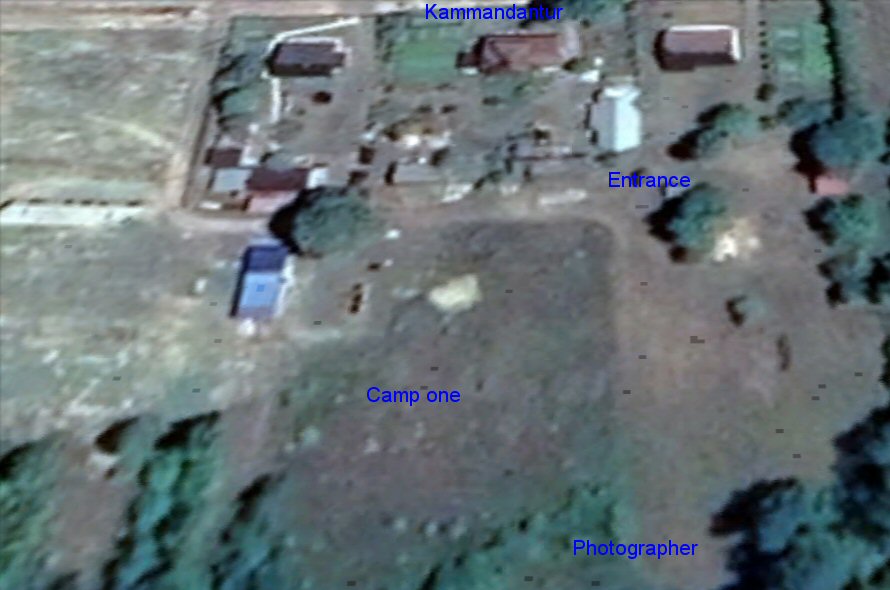 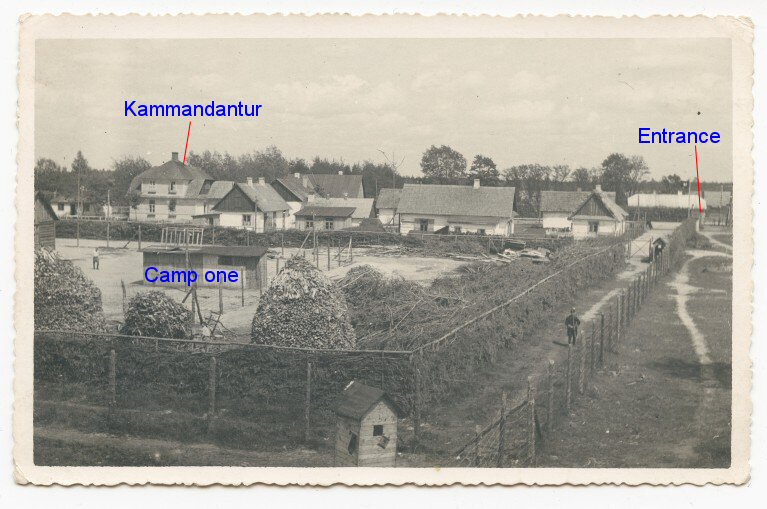 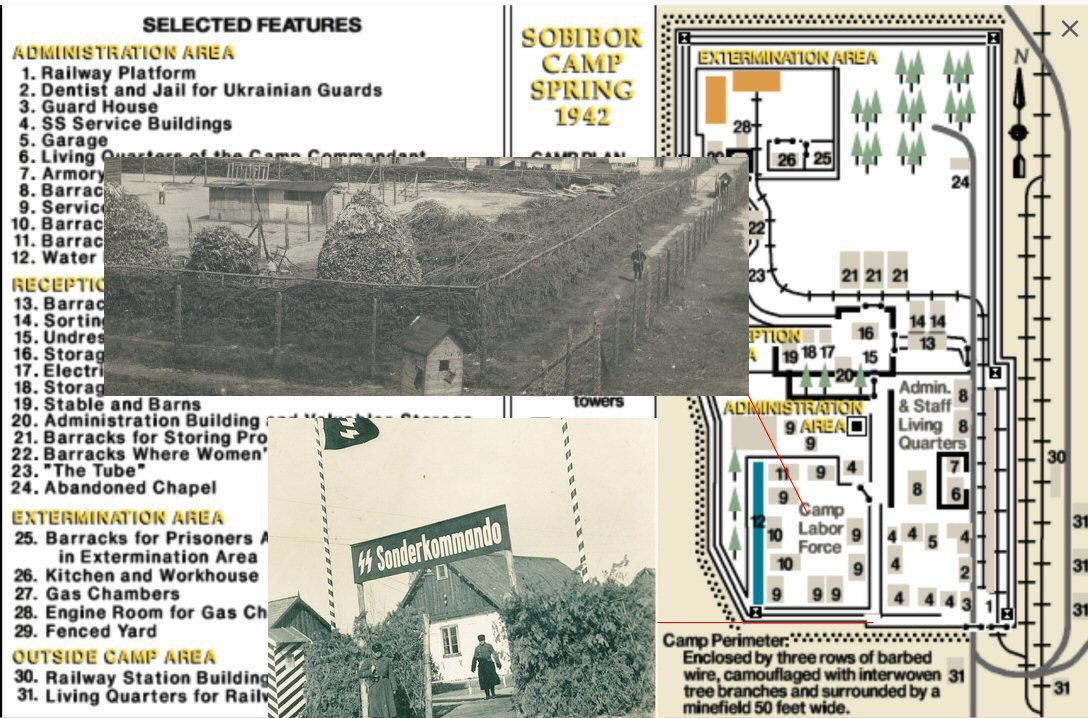 Thank you for your initial assessment of the currently released Sobibor photographs, Huntinger. However, I would strongly caution against assuming striped posts represented a border crossing during the 1940s. I have crossed numerous borders in Europe without witnessing striped barbershop like poles. In fact the striped poles in the photograph you posted earlier are obviously to protect the expensive cameras/sensors monitoring that border point from negligent vehicle drivers. 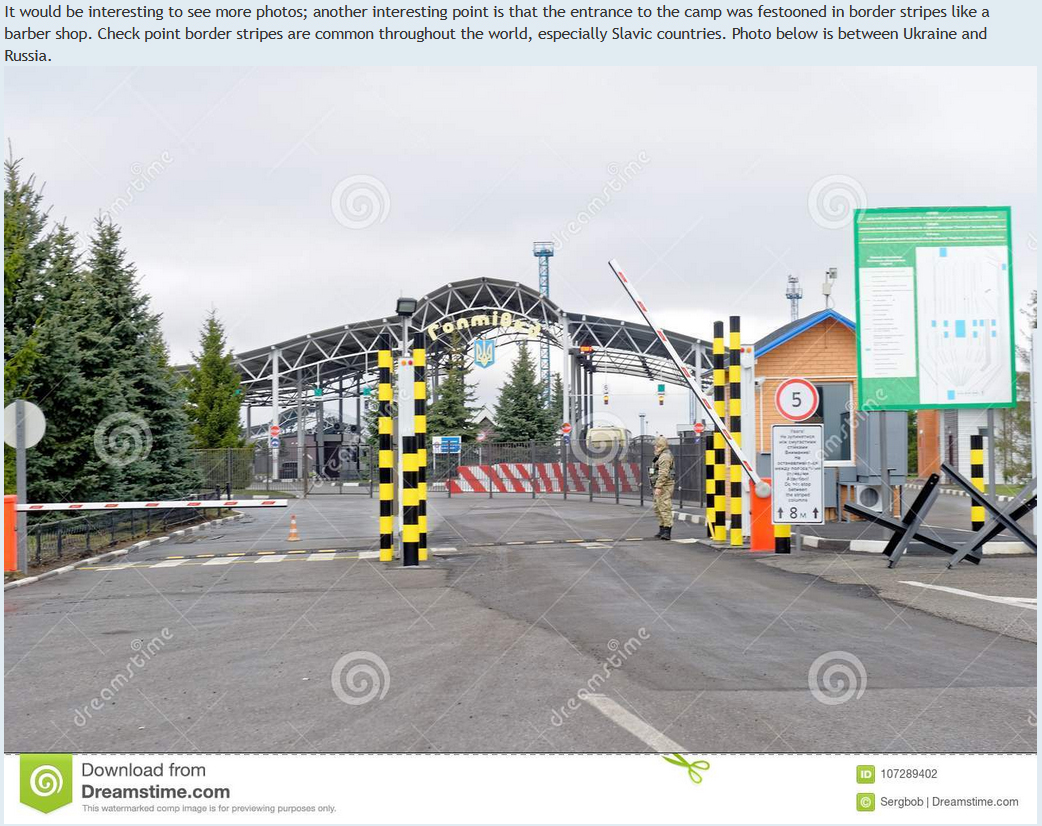 Charles posted this photo which seems to have got lost in the "crash". 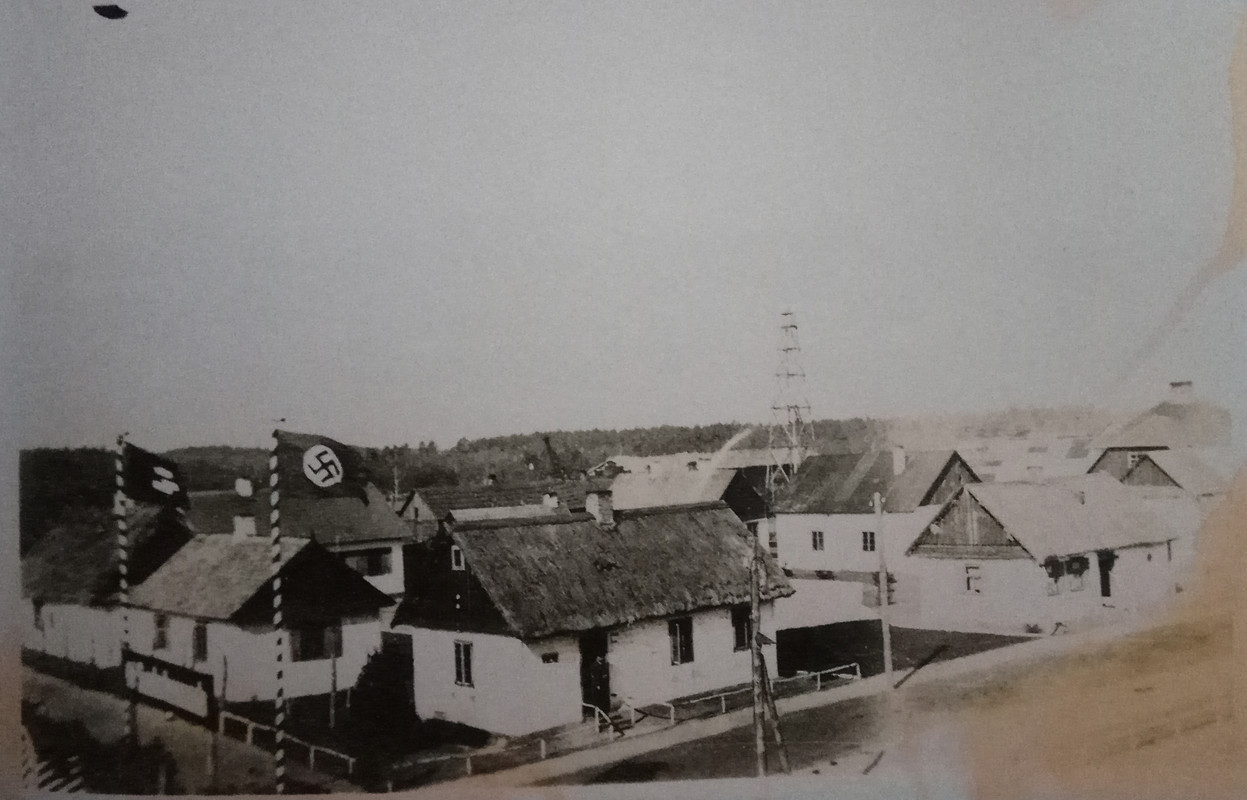 Dr. Terry has said the above image could be controversial and damaging to revisionism. The poor fellow is delusional. 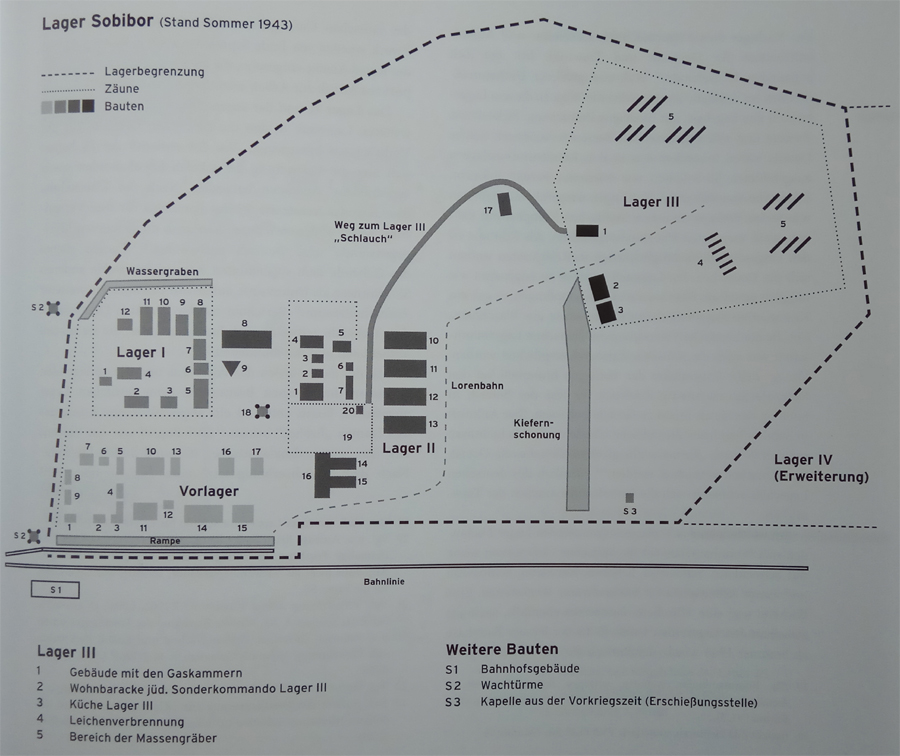