Discuss the alleged Nazi genocide or other wartime atrocities without fear of censorship. No bullying of fellow posters is allowed at RODOH. If you can't be civil, please address the argument and not the participants. Do not use disparaging alterations of the user-names of other RODOH posters or their family members. Failure to heed warnings from Moderators will result in a 24 hour ban (or longer if necessary).
Post Reply
93 posts

Re: Is Holocaust revisionism antisemitic?

There is a solution. 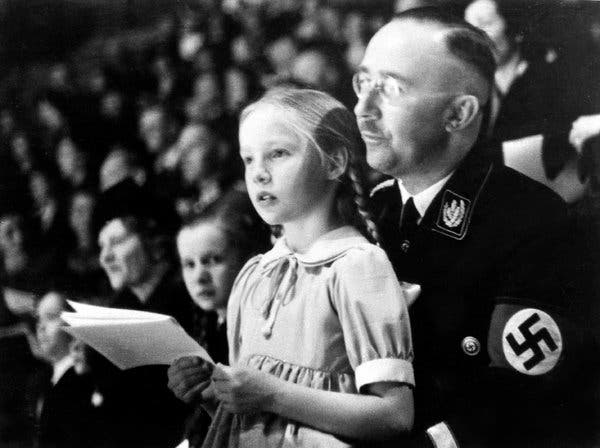 By exposing who Juden are is not antisemitic.
Take a step back.
All religions are fake; Islam and Christianity are just off shoots of Judaism.

To deny all religions is equal and responsible; none of them have a purpose in reality.

Re: Is Holocaust revisionism antisemitic?

Antisemitism is a word invented by those who consider themselves descendant of Abraham in an attempt to stop criticism of their antics (JuTrix). When I refer to Habiru, I mean Internationale Juden only, not the people who just like to have a Candelabra in their house and pray to some obscure deity.

In a way the use of the word antisemitism is an attempt to shame people, a method of thought control, an adoption of their mindset; this is why they have control over much of the media. They influence political thinking more than Russia Gate ever did in the United States; they are responsible for the false flag events at Douma and the Novichok Scripal case; both attempts to discredit the Russians and Syrians. Incidentally this coincides at the time when the Russians along with China declared an independent economic system from the jüdisch inspired US system.

By declaring Holocaust Revisionism antisemitic is a form of mind control due to the negative connotations invoked. It is also elliptical reasoning:

Examining and finding fault with the Holocaust narrative is Antisemitic because it is antisemitic to declare 6 million Juden did not perish in gaskammer or shooting. I am confident if the Nationalsozialists did not exist and no WWII the Holocaust would still exist with someone else getting the blame.